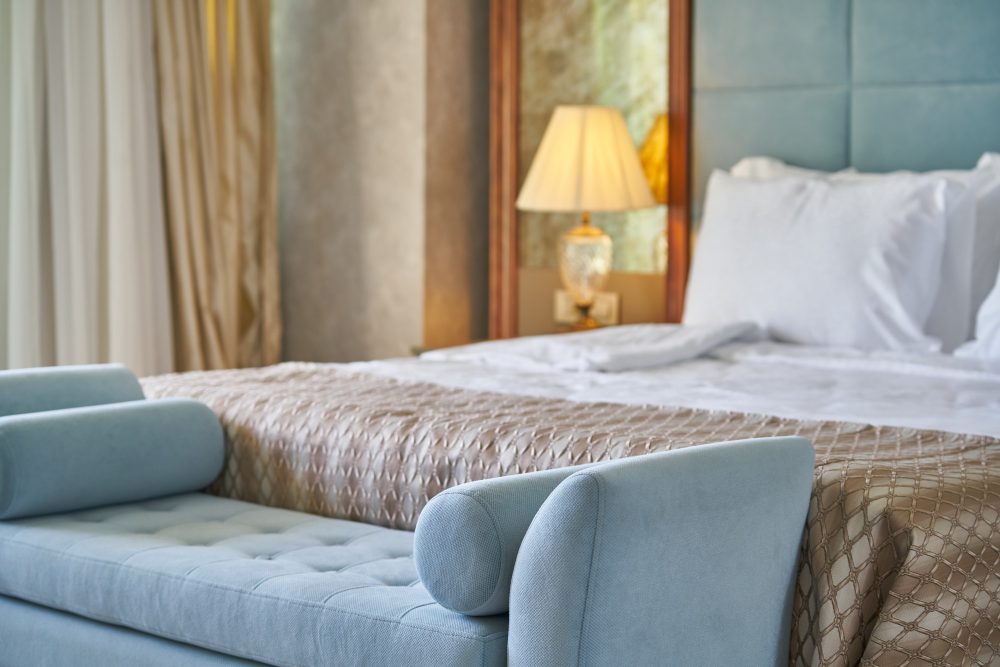 Ever wonder what goes on in your hotel room before you check-in? What does the staff know that you don’t? How do they clean the rooms, and how clean are they, really? You may not want to know. But in case you do, we’ve written this list of hotel secrets you’ll never forget.

To find out what they’re not telling you in the brochure, read on: 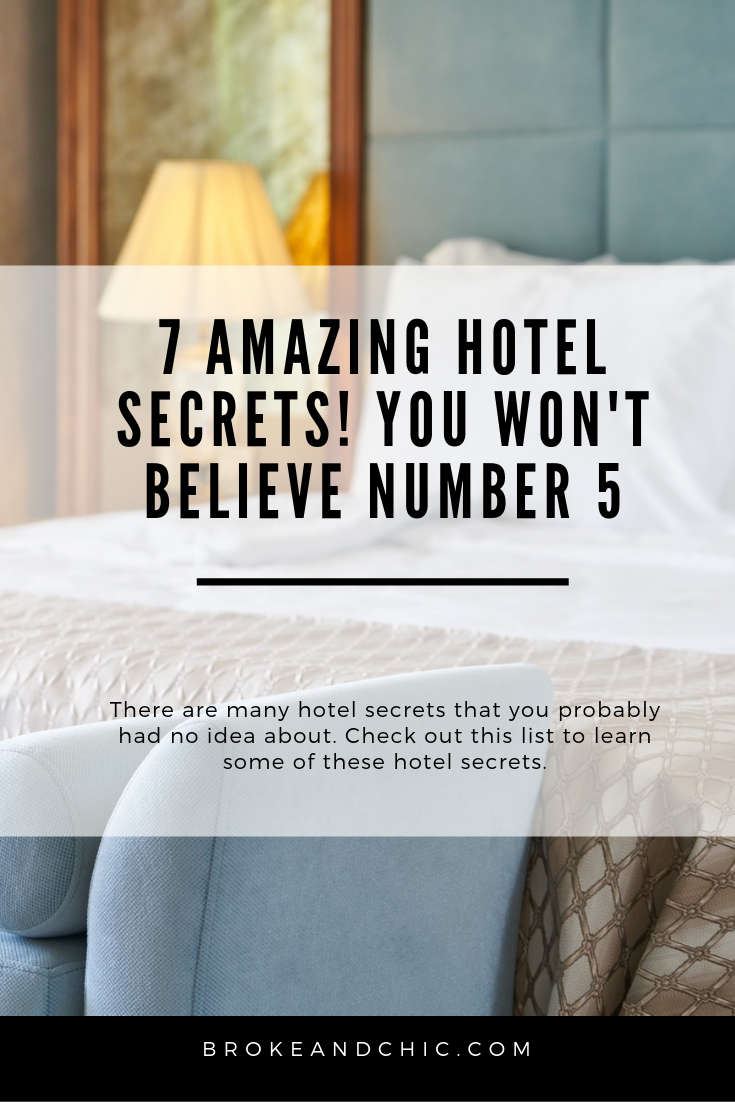 It turns out Home Alone 2 was right: you should never trust the concierge. Why? Concierges are notorious for getting kickbacks from local businesses.

If the concierge tells you the salmon at Fifi’s Cafe is to die for, it’s not because it’s good. It’s because Fifi’s gives him $10 for every guest he sends their way. He’s probably never even had the salmon.

How often do you clean your TV remote? Most people never do, and neither does hotel housekeeping.

At home, that’s not a big deal. It gets touched by 3 people maybe 7 times a day. At a hotel, that remote is touched by a new person, every other day. That’s over 100 people a year, many of whom probably didn’t wash their hands after using the bathroom. Oh, and don’t forget about the guests who use that remote to purchase adult entertainment on pay-per-view.

The reason the remote never gets sanitized is simple: it takes time. And to many hotel housekeepers, time is money.

A lot of hotels pay their housekeepers per room, not per hour. They’re paid for quantity, not quality. They don’t care if the room is clean. They only need it to look clean enough to fool their boss. Unless something is visibly dirty, they’re not going to waste time cleaning it.

Most of the hotel bedding you sleep on isn’t washed between guests. Unless it’s wet or stained, the bedspread is probably only washed once a month or less.

Most hotels at least wash the sheets and pillowcases between guests (and some don’t). But don’t assume anything else is.

Those highball glasses in your room are another item that commonly only looks clean. Some housekeepers merely wipe them with a damp towel between guests.

Others give them that “polished” look by wiping them down with furniture polish. Mmm, lemony.

Unsold rooms due to last-minute cancelations cost hotels money. So to prevent this, hotels assume a certain percentage of cancelations and purposely overbook.

Sometimes, though, they actually do end up with too many guests and have to turn some away. The hotel pays for the guest to stay at a different hotel nearby. They call this “walking” a guest.

Hotels do not forget or forgive. If you’re a jerk to the staff, it’s noted next to your name in their computer system forever. If you ever make a reservation with that hotel company again, they’ll think twice about letting you stay.

You Can’t Unread These Hotel Secrets