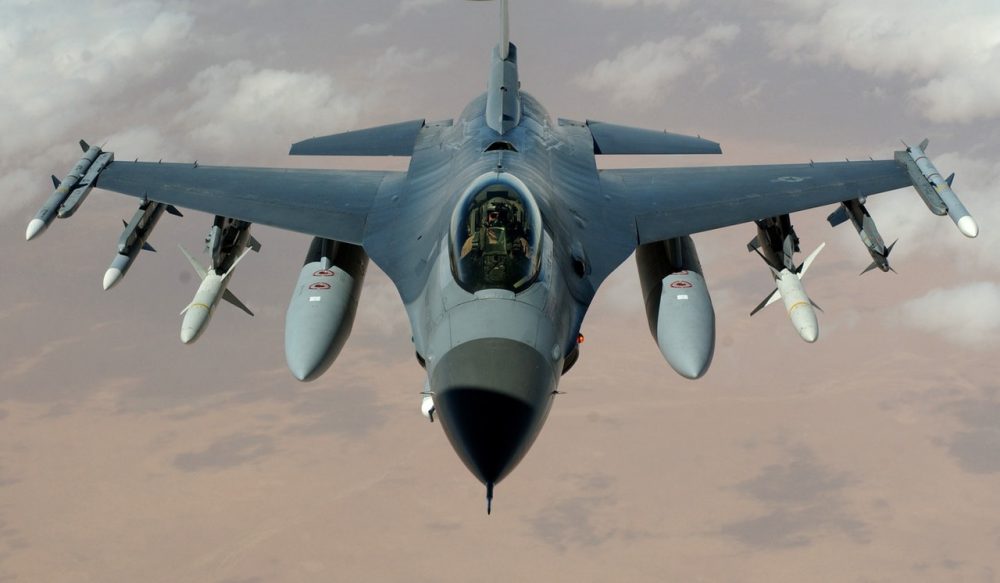 Top Gun is one of the most iconic American films of all time. Released in 1986, the film actually received mixed reviews in its early months. But the general public raved about the film and it became a cult classic.

But Top Gun is almost 30 years old. And you can only watch it so many times before you’re wondering what other flight-based movies are out there.

Need more movie ideas to help you out? If you’re a Top Gun fan, there are a number of other movie recommendations to consider.

Keep reading below for seven similar movies to satisfy that airplane itch:

Looking for other movies to watch with Tom Cruise? Would you prefer movie recommendations with Tom flying an airplane?

Then American Made is the movie for you. Based on a true story, Cruise plays the role of a former military pilot who now works for the CIA as a drug runner in the 80s. Enjoy Tom in a different light.

If you enjoy warm movies focused primarily on aerial battles, then Pearl Harbor is a must. You’ve probably seen it, but it’s worth rewatching.

The attack sequences are iconic even though other parts of the plot might be a bit boring or cheesy.

Military flying isn’t always exciting and sexy. More often than not, it’s downright frightening. In First Man, we get to watch Ryan Gosling showcase the realities and horror of it all.

This iconic war film shows the harsh realities of military flights gone wrong. The film follows a fighter pilot whose plane was shot down during peacetime and has to survive and escape the hostile, cold territory he finds himself in.

This is an excellent thriller led by Owen Wilson, who managed this serious role extremely well.

The best films to watch are those with Tom Cruise himself providing the lead role. And we’re all obsessed with young Tom Cruise.

Days of Thunder is another film that features a young actor moving at high speeds.

But instead of fighter jets, it’s race cars. Plus, the same director behind Top Gun is behind this movie as well, so you can expect dramatic, well-executed race scenes in this classic, yet under-appreciated film.

If you’re a big Top Gun fan, then you need to watch Hot Shots! at least once. It’s a parody film based on Top Gun.

If you are familiar with the plot and scenes from Top Gun, you’ll appreciate nearly every bit of this film, even if it hasn’t aged very well.

It follows a group of heroes willing to push every possible limit to prove they have what it takes.

Break the sound barrier? Check. First flight to space? Check. What more could you want?

If you love Top Gun and are looking for new movies to watch, these seven movie ideas will keep you busy for the next little while.

Could the list be longer? Yes, it could be much longer. So after you get through these, you’ll have plenty more to watch.