7 Sexual Assault Facts Everyone Needs to Know in 2019 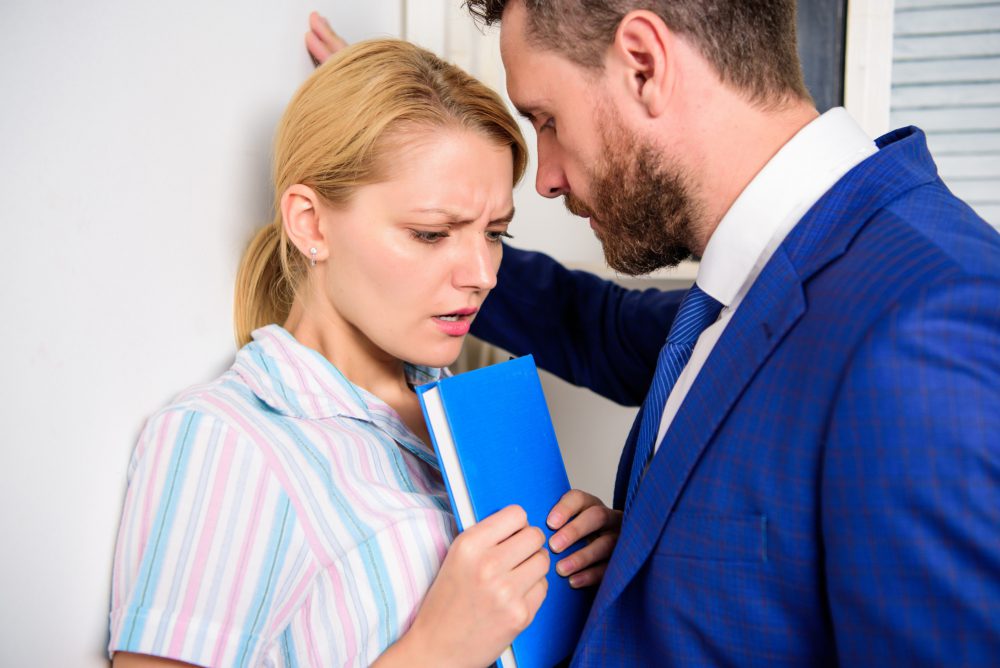 One out of every six women in the U.S. is a victim of attempted or completed rape. Contrary to what you might see on television or in the movies, the majority of sexual assaults aren’t committed by strangers in dark alleys. Most sexual assaults are committed by someone the victim knows. It could be a relative, a family friend, a colleague at work, or a fellow student.

That’s just one statistic surrounding sexual assault that we all need to know, so we can protect ourselves and our loved ones. Here are seven more sexual assault facts to know and understand:

20 percent of women will be sexually assaulted while at college. There are a number of factors that account for such a high number. College is often a young woman’s first time away from home and away from her parents’ rules. That can include the rules prohibiting her from drinking alcohol.

It’s no secret that college students experiment with alcohol, often for the first time. That can have dangerous consequences. 90 percent of rapes that are perpetrated by someone the victim knows involve alcohol. 73 percent of college sexual assault victims are freshmen or sophomores.

Another contributing factor may be the role of social media. Young people, including college students, often believe the people they know on sites like Snapchat and Instagram are true friends. They may be more likely to meet someone alone they talked to on social media. They may accept his invitation to a party, believing he is an actual friend rather than someone they only know online.

In fact, only five percent of sexual assaults on college campuses are reported, making sexual assault the most under-reported crime on campus.

Sometimes, the victim doesn’t remember the assault at all, because alcohol or drugs impaired her memory. Other times, she may not understand that sexual assault by someone she knows is still rape. She does not report the attack, because she feels guilty about getting a “friend” in trouble.

She may fear repercussions from her friends, or she might worry about being ostracized by a Greek organization she hopes to join.

40 percent of all sexual assault victims will develop a sexually transmitted disease (STD). She may contract HIV, chlamydia or herpes from her attacker.

Some STDs can be treated and cured with antibiotics. Others, like HIV, can only be managed. The victim will have to live with the disease for the rest of her life.

Rape survivors are 13 times more likely to attempt suicide than people who were not sexually assaulted. Survivors of sexual assault are more likely to be diagnosed with depression and post-traumatic stress disorder (PTSD).

Those are two mental health conditions that can seriously affect the victim’s ability to manage stress and anxiety. Survivors often report flashbacks to the assault, along with feelings of shame, isolation, shock, confusion, and guilt.

40 percent of sexual assault victims experience problems at work or school, sometimes for years after the attack. They often report conflicts with bosses, co-workers, classmates, and friends.

Many victims experience problems within their family or among their friends, like frequent arguing and an inability to trust. This can be related to the way their friends and family members react to hearing about the attack.

Sadly, some sexual assault victims are blamed for the attack, especially when the perpetrator is someone they knew. The victim may also internalize feelings of guilt if she consumed drugs or alcohol prior to the assault.

Those repressed emotions can have a profound effect on her relationships. It’s one reason why therapy, even short-term, can help a survivor process the event and develop new coping skills.

One in four girls and one in six boys will be sexually abused before they turn 18 years old.

The effects of child sexual abuse can be long-lasting and affect the victim’s mental health. Victims are more likely to experience significant mental health challenges. For example, they’re:

What’s equally frightening is that 93 percent of children who are sexually abused know the person who assaulted them. It might be a family friend, a relative or a neighbor.

In fact, a notorious Florida case involving the sexual assault and murder of a young girl by a neighbor was the impetus behind Jessica’s Law. That law enhances the penalties for some child sexual assault cases.

Members of the LGBTQ community, both men and women, are disproportionately affected by sexual violence.  One study conducted by the Centers For Disease Control And Prevention (CDC) found:

Keep tabs on our blog for more insights.