7 Simple Ways You Can Reduce Your Chances Of Developing Cancer 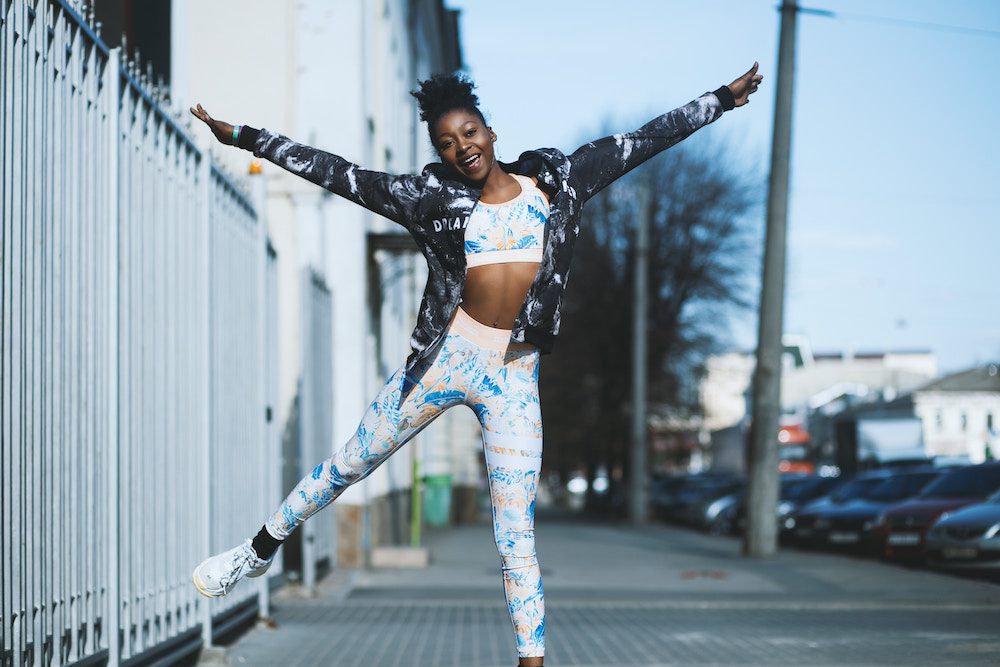 Unfortunately, millions of people are diagnosed with cancer every year, and about half of them will die as a result.  This figure doesn’t even include the people who are misdiagnosed or undiagnosed altogether.   As the second leading cause of death in the United States, cancer is undeniably a significant threat to humanity.

However, despite the increasing numbers of this vicious disease, doctors now understand the biology of cancer much better than before.  There are confirmed ways that you can reduce your chances. Without further ado, here are some simple preventions that you can make which will make a big difference in preventing cancer.

Smoking is one of the most common reasons for developing cancer.  This also includes exposure to secondhand smoke. As a general rule of thumb, avoid cigarettes in all forms, even e-cigarettes, and you will reduce your risk.

Studies show that cancer is more likely to appear in people who eat a diet high in deep-fried foods and saturated fat.  Try to limit your intake of unhealthy indulgences, and fill your plate with natural foods instead.

Try to eat a diet full of fish, lean proteins, vegetables, and plenty of fruit.  By eating foods high in fiber, you may significantly reduce your chances of prostate cancer in particular.

Exercise keeps your body lean and healthy.  Statistics show that people who work out more and have a slimmer figure are often less susceptible to developing cancer.

Working out doesn’t have to mean hitting the gym for 4 hours a day.  A low impact exercise as simple as walking can make a world of difference.

Excessive alcohol consumption is linked to various forms of cancer from the liver to the mouth.  If you do drink, limit yourself to a reasonable amount, no more than two drinks a day.

We get it; you love to have that beautiful summer tan.  However, you are draining yourself of precious years of your life.  Too much exposure to the sun will increase your chances of developing melanoma and other forms of skin cancer.

If you are in the sun, always wear an SPF of 30 or higher, and reapply every 2 hours or as needed.

It’s important to avoid exposure to toxins which are linked to causing cancer such as asbestos. If your home has asbestos in it, or you work with cancer-causing materials on the job, always protect yourself with the proper materials.

One of the best ways to protect yourself against cancer is to catch it as early on as possible.  Get regular screenings and watch for symptoms which may indicate you have cancer.