7 Trendy Super Foods: Are They Worth the Extra Money? 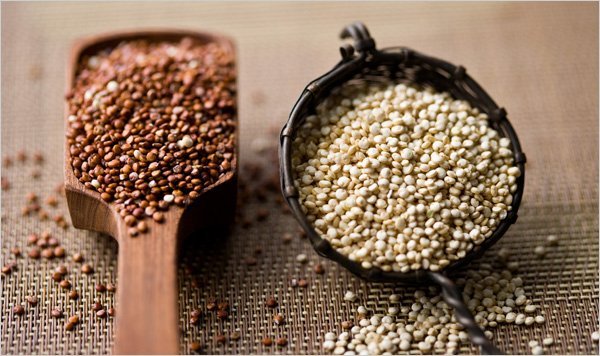 Does Greek yogurt offer enough bonus nutrition to warrant the higher price? Are those expensive, gluten-free products really a better buy than a regular loaf of bread? And why are expensive chia seeds suddenly the new It Food, anyway?

We spoke to Lisa Goldberg, a licensed clinical nutritionist, to decipher which trendy super foods live up to their claims (and heftier price tags)—and which could be a waste of money.

These products have traditionally been used as a remedy for those suffering from celiac disease, but going gluten-free has been spun into a popular food trend for everyone ever since celebrities started hawking the diet as a road to weight-loss. And companies have taken note: Gluten-free versions are now available for everything from bread (there’s even a gluten-free bread machine available) to beer. By 2017, the gluten-free market is expected to balloon to a $6.6 billion industry.

The Cost: Take a trip down the grocery aisle and you’ll see just how pricey gluten-free items can be. Need further proof? In 2008, researchers found that gluten-free foods are, on average, 242% more expensive than standard fare options.

The Verdict: “Unless you have gluten sensitivity, it doesn’t actually help with weight loss,” Goldberg says. In fact, gluten-free items tend to be lower in fiber and, in some cases, can pack more calories than regular foods. 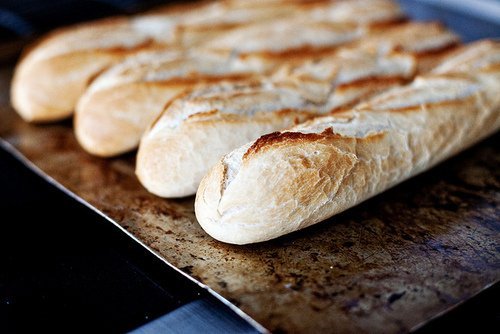 Although health and fitness stalwarts were aficionados of the drink as early as 2004 (when two of the most popular brands, Zico and Vita Coco, first launched), coconut water has only recently become a common sight on store shelves. Sales of the drink doubled between 2011 and 2012—and demand is expected to rise.

The Cost: Compared to other hydrators—like sports drinks—coconut water is a pricier choice, ounce-for-ounce, at around $2 for a small bottle. 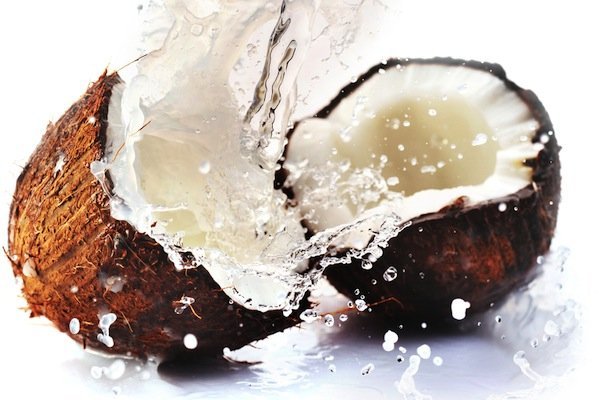 In 2007, Greek-style yogurt was an obscure specialty that only supplied 1% of America’s yogurt market. Today, it holds more than a third of the market—and some predict that it could soon be half. “People are always excited for something new healthwise,” Goldberg says of the product’s sweeping success, which she also chalks up to “fabulous marketing” by such popular brands as Chobani.

The Cost: Greek yogurt can set you back about twice what you’ll pay for standard yogurt—a 6 oz. container can run around $1.50 or more. The reason for the steep markup: Greek yogurt requires about three times as much milk to make.

The Verdict: Go Greek. “From a health point of view, it’s worth spending the extra money,” Goldberg says. Plain Greek yogurt is higher in protein and contains about half the sugar. “So it keeps you fuller longer,” Goldberg explains. 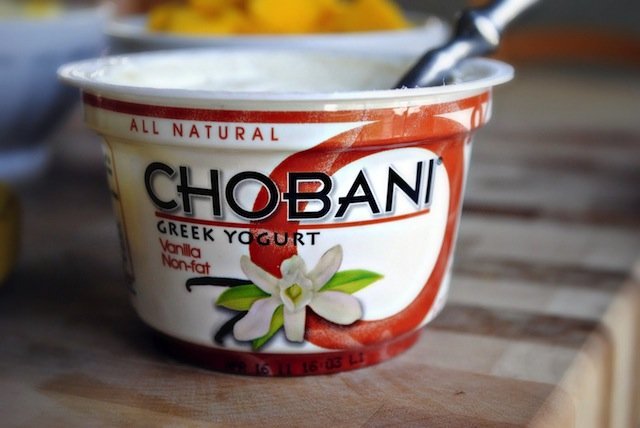 Peanut allergies are on the rise, so almonds are quickly becoming a go-to alternative. According to Goldberg, “people also tend to associate almonds as being healthier.” As a result, almond growers are aiming to increase sales of new almond products—like cereals, snacks and ice cream—fivefold over the next five years.

The Cost: Although it varies by brand, almond butter is decidedly more expensive than peanut butter—sometimes as pricey as $10 a jar!

The Verdict: Almond butter might be the better bet, Goldberg says. Compared to peanut butter, you’ll get about the same amount of calories, but the almond version packs 169% more vitamin E, delivers twice as much fiber and nearly seven times the calcium. But Goldberg adds that it can also be trickier to find. Her advice if you’re having trouble getting your hands on a jar: Spring for natural peanut butter—you’ll at least skip out on all that added sugar packed into processed brands. 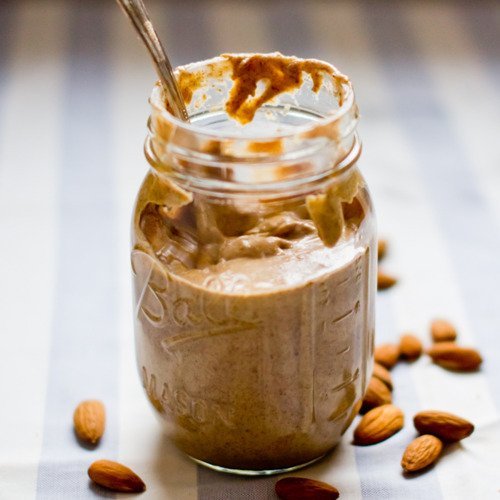 In case you somehow missed it, this leafy green is the vegetable of the moment. Celebrity chefs and stars like Gwyneth Paltrow tout kale as a super food, and it’s cropping up on trendy restaurant menus across the country.

The Cost: Fresh kale runs about $2 a pound, which is considerably higher than most lettuces.

The Verdict: Goldberg eats kale most nights of the week, so it’s no surprise that she’s a huge advocate of the leafy green—despite the bump in price. Kale has almost four times the amount of antioxidant Vitamin C as spinach, and it’s noticeably high in vitamin A and vitamin K. It can be sautéed, served in a salad and even made into crispy chips, using just a dash of olive oil. 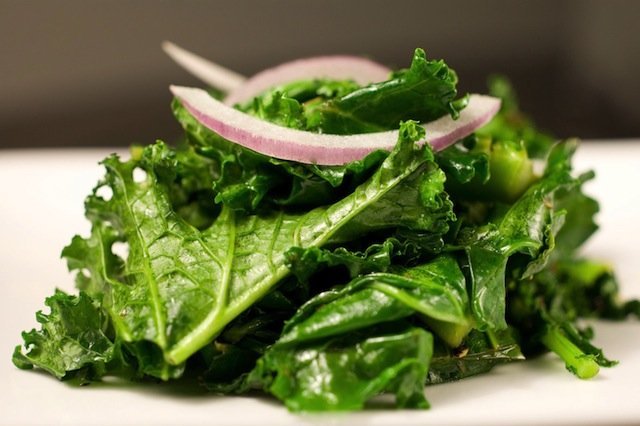 Imports of quinoa to the U.S. have grown an astounding 519% between 2009 and 2012, which explains why Eating Well magazine included the edible seed in its roundup of the top 10 food trends for 2013. “As the gluten-free movement took off, people started experimenting with substitutes—and quinoa was one of them,” Goldberg says.

The Cost: At around $5 a box, quinoa is certainly more expensive than a bag of rice. And growing demand has only added to its price: The cost of quinoa almost tripled between 2006 and 2011.

The Verdict: Quinoa is worth it, Goldberg says, noting that the seed is cholesterol-free, higher in both protein and fiber than rice, and it’s packed with vitamins. Plus, this “super-nutritious” seed has versatility—it can be eaten as a snack, sprinkled on a salad or combined with veggies and nuts for a wholesome side dish.

Thanks to the fact that Dr. Oz proclaimed the ancient seed to be a “super food” on Oprah—chia has started to gain mainstream traction as a buzzy health food. Between 2011 and 2012, estimated sales of chia supplements jumped almost 90 percent.

The Cost: The difference is shocking: Chia seeds can cost three to five times the price of that other popular seed known as flax. But since it’s easier to store and cook than flax, you may get more bang for your buck with chia. Another bonus: Flax seeds must be ground to release their nutrients, but chia can be snacked on whole.

The Verdict: Goldberg says that chia is worth the extra money. The seeds contain fewer calories and fat, offer more calcium and fiber—and they’re high in antioxidants and heart-healthy omega-3s. 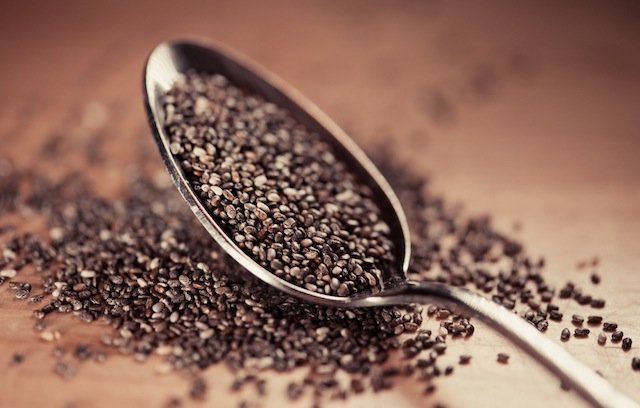 What are your favorite super foods? Let us know in the comments below!