7 Types of Paintball Guns: Which One Is the Best for Beginners? 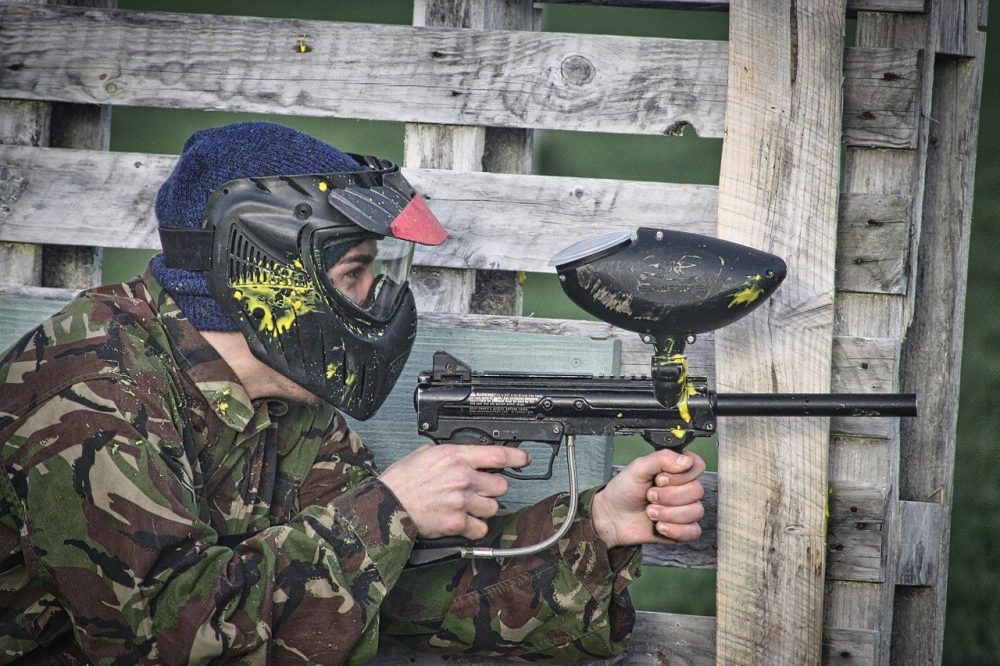 your game geared towards speed, or slow and tactical? The different varieties of paintball guns can be confusing if you’re a beginner. Getting the best paintball guns available means nothing if you don’t cater to your specific playstyle.

Finding the right paintball gun becomes easier once you know who you are as a player.

When a match allows the fully-automatic type, it becomes the best choice for beginners.

A ramping paintball gun is great to have but complicated to master. It is not beginner-friendly at all but is worth looking at when you become more experienced. The ramping type can fire multiple shots at will based on trigger pulls per second.

This allows for a variable rate of fire at will that can conserve ammo and surprise a misinformed opponent.

This is the fastest shooting paintball gun on the list, but the name is a bit misleading. The machine gun paintball type looks the part but has a slower fire rate than a normal paintball gun. This is to the benefit of the player since you don’t want to run out of ammunition during the early parts of a match.

Even with its limitations, this is probably the worst choice for beginners. It is hard to resist the ‘Rambo’ mentality when you have the fastest shooting paintball gun on both teams.

You’ll find the 3 shot burst type on electro-pneumatic paintball guns. Due to the simplicity of the design and trigger pull, it is very beginner-friendly. You don’t need to count pulls, and you don’t need to prime it. Just pull the trigger, and three shots are released.

Using it out in the open too much will leave you at a disadvantage if your opponent counts shots. But in most situations, beginners with decent accuracy will have the advantage.

This is the most common type but is a great choice for all user types. A single pull will net you a single paintball. This teaches beginners how to conserve ammo, while also showing the importance of tactics during a match. With a semi-automatic paintball gun, you are less likely to go headfirst into an unknown situation.

Beginners should think long and hard before purchasing the most expensive type of paintball gun. The electric type is an incredible battery-operated alternative to the standard paintball gun type. Various firing modes are available and seem to be much more streamlined in electric models. If you dig deeper into the mechanics of this type, you’ll notice it is highly customizable.

An electric paintball gun isn’t the first choice for beginners – but that doesn’t mean you shouldn’t at least consider the possibility.

When you want more control over your shots, a pump paintball gun is the best choice. This is another one of the types that require an experienced player. The pump is basic and requires priming each shot before firing.

This puts you at a disadvantage if you don’t plan out each shot carefully.

When it is time for a match, you should never have doubts about the hardware. You also can’t forget to keep your paintball gun clean—Squeegees for paintball are necessary.

Make a paintball gun enhance your strengths instead of getting in the way. Once you get a little more experience with purchase options, pass on that knowledge to interested newcomers.