8 Incredible Places to Visit in Canada 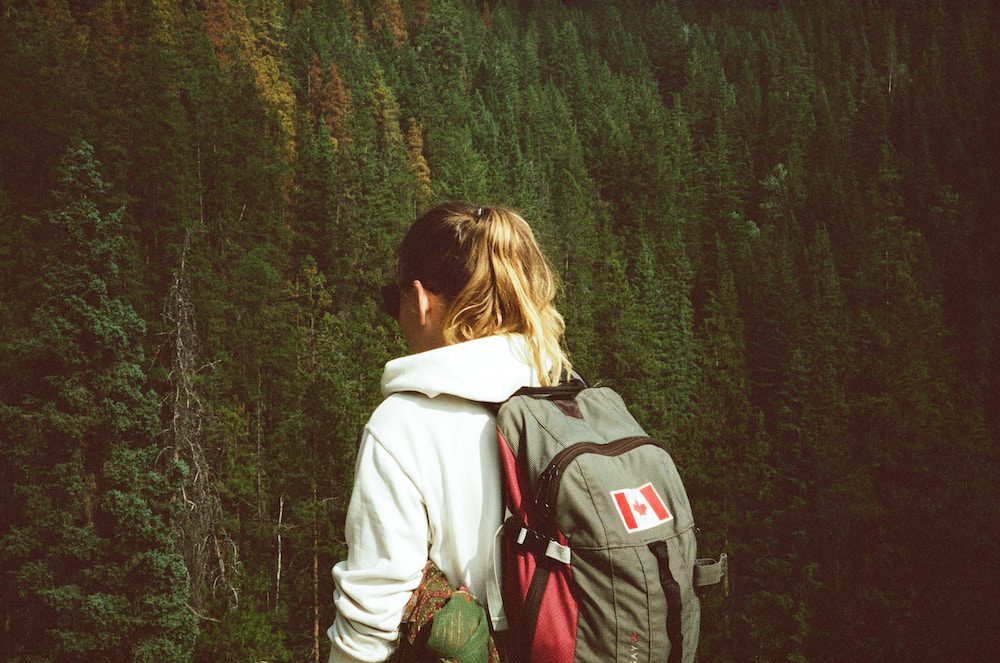 While Canada has a reputation for being a costly place to visit, it is possible to have an amazing trip there while sticking to a budget. From staying in hostels, using public transport and buying food from street vendors or local stores, to taking on part-time work during your vacation, you can make the most of your trip for less than you think. For example, the country boasts some of the most breathtaking natural scenery in its mountains, lakes, national parks, waterfalls and even beaches.

To help you create your dream itinerary, here are 8 of the most incredible destinations in Canada: 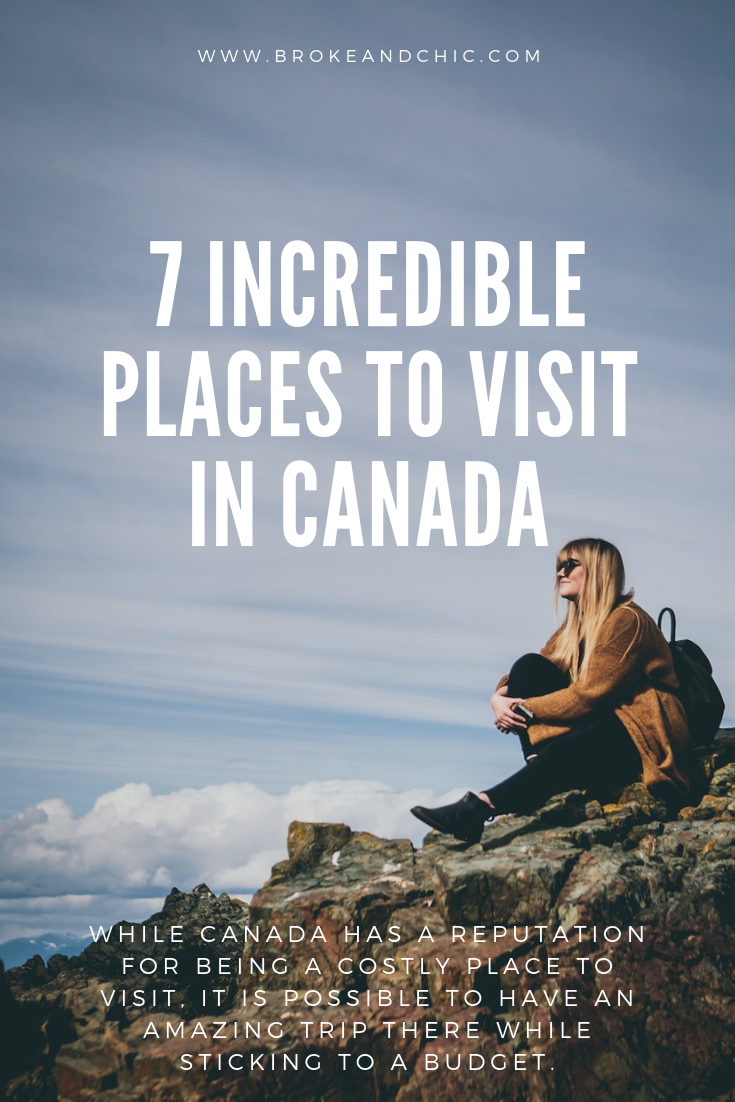 Vancouver is the third largest city in Canada. It is in the west of the country in the British Columbia province and while it is a busy metropolitan city with world class shopping, hotels and nightlife, it is also home to Stanley Park. This public park covers a massive area including lakes, woodlands and beaches.

Why not take a dip in the ocean or even ski in the mountains before heading to Granville Island’s food market and artistic community? 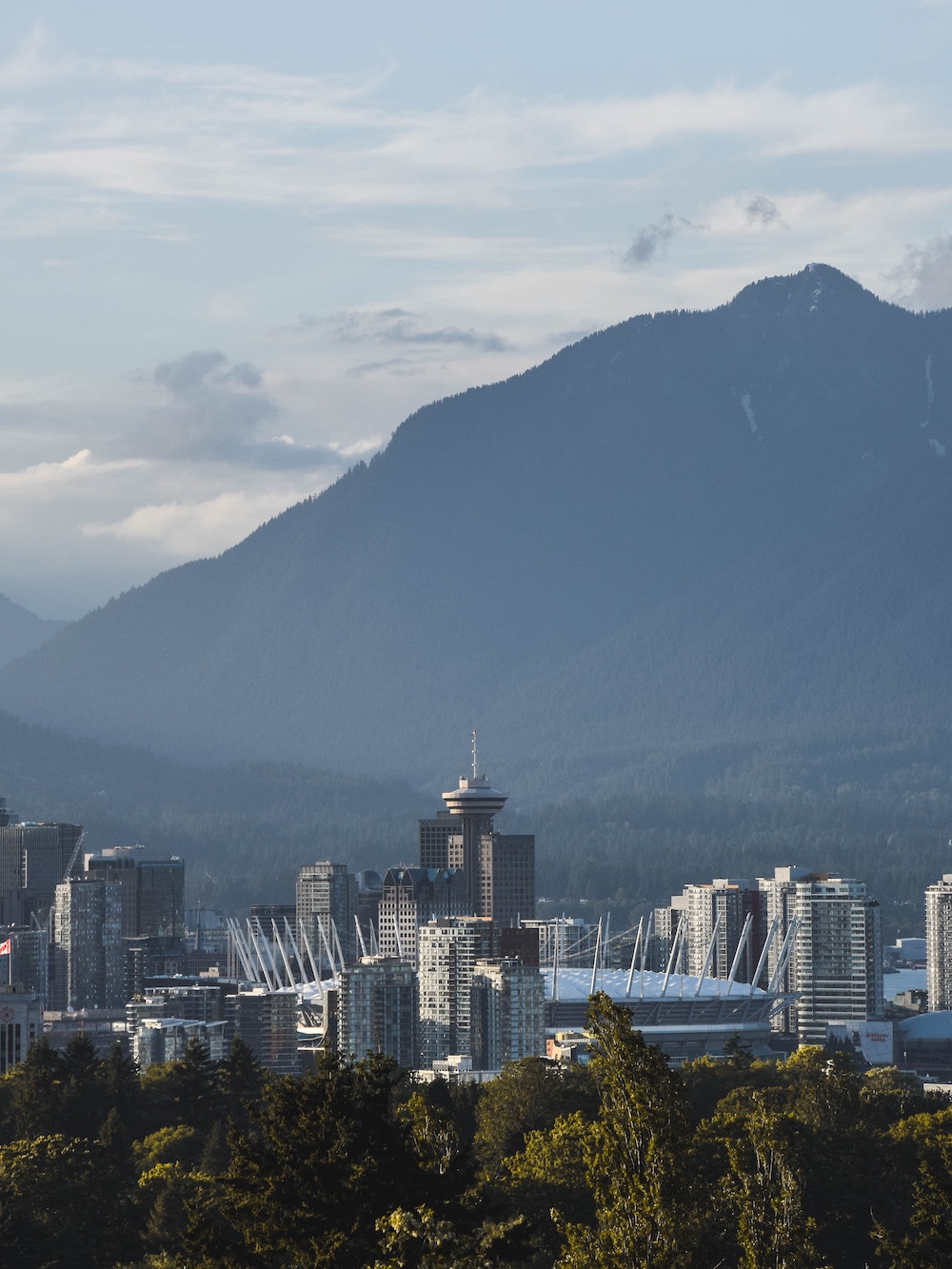 Vancouver Island is off the west coast of the country and can be reached via ferry from Vancouver. You can take some fantastic wildlife tours here to see orca whales and bears in the wild, but the island is most famous for the historical city of Victoria, and the town of Tofino which is renowned for being a great place to surf. 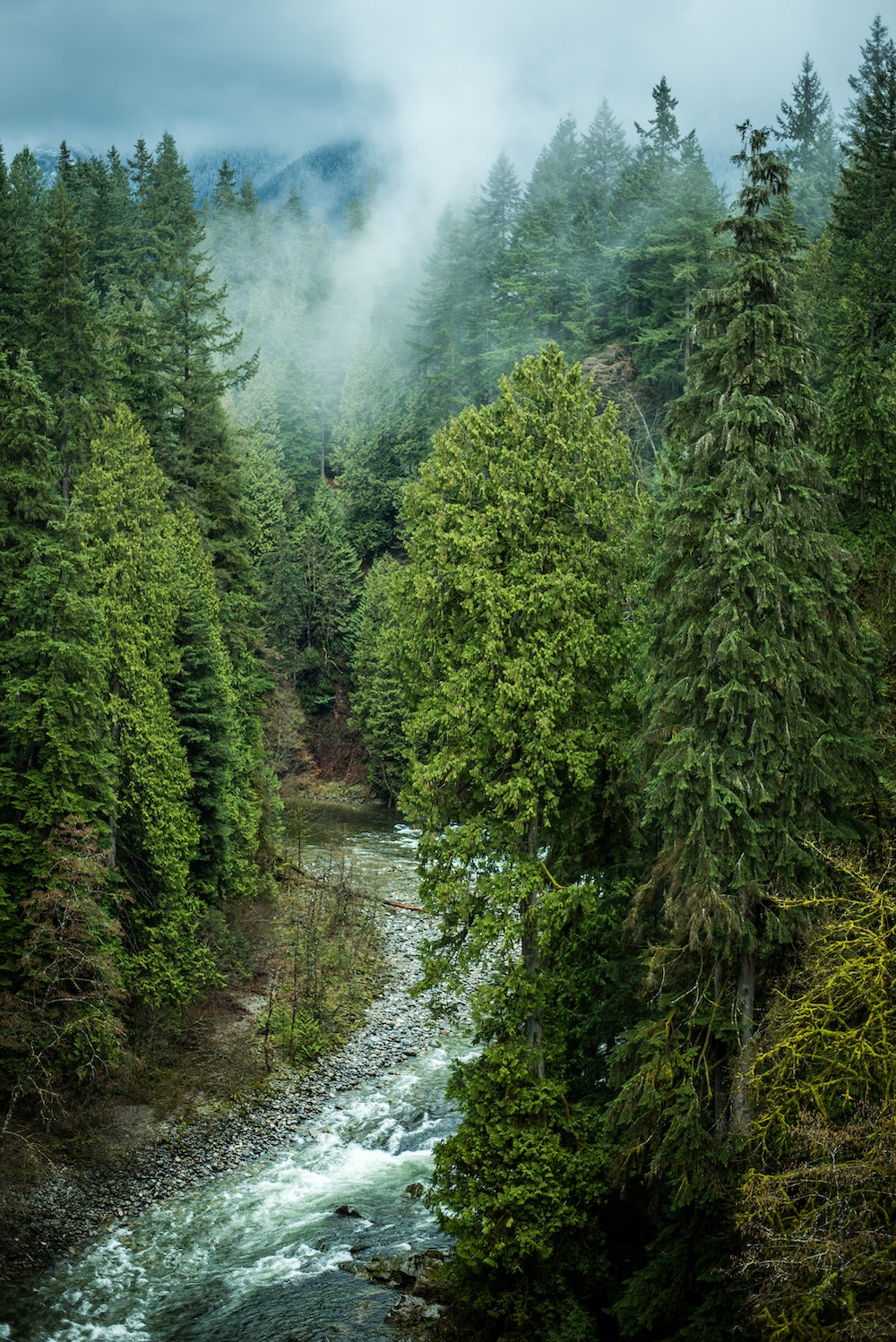 Kitchener is a culturally rich city that provides a lot of things for visitors. However, it is often missed by many, but its proximity to Toronto makes it a great choice for anyone who wants to explore a different kind of city. If you do find yourself contemplating visiting, the best thing is to join the Kitchener’s parade as it is one of the most highly anticipated parades on the continent. As people pour into the city it typically means street closures for up to 12-hours across about 25 kilometers of downtown Kitchener. Along with world-class shopping, cities like Kitchener also offer fantastic seasonal festivals like Octoberfest. 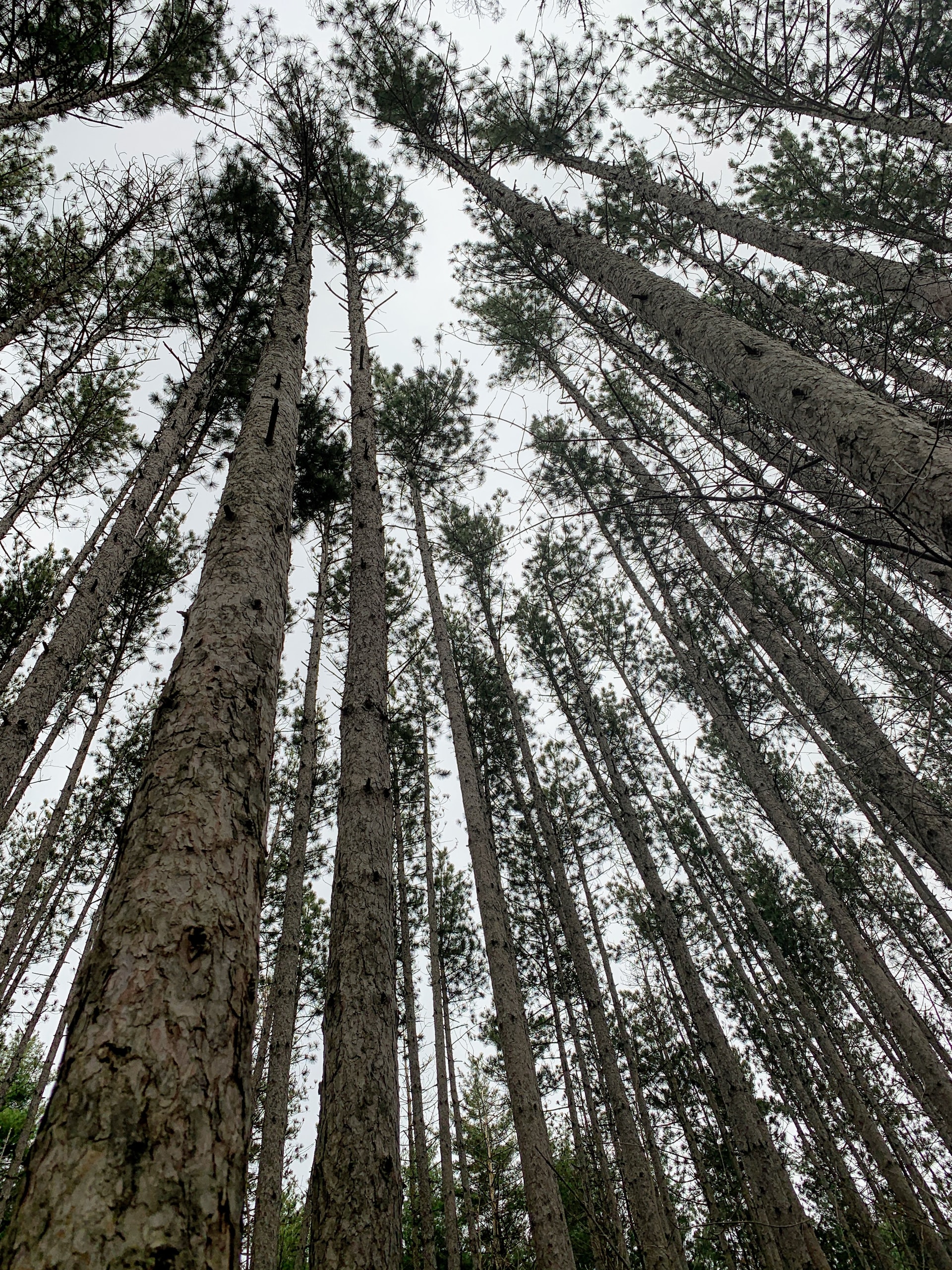 Toronto is the capital city of Ontario, and as the country’s most populated cities, it is a fantastic melting pot of cultures and ethnic diversity including Little India, Little Italy and Chinatown. Highlights include the magical Casa Loma castle and the CN Tower as well as the nearby Toronto Islands being home to a range of beaches and outdoor pursuits. 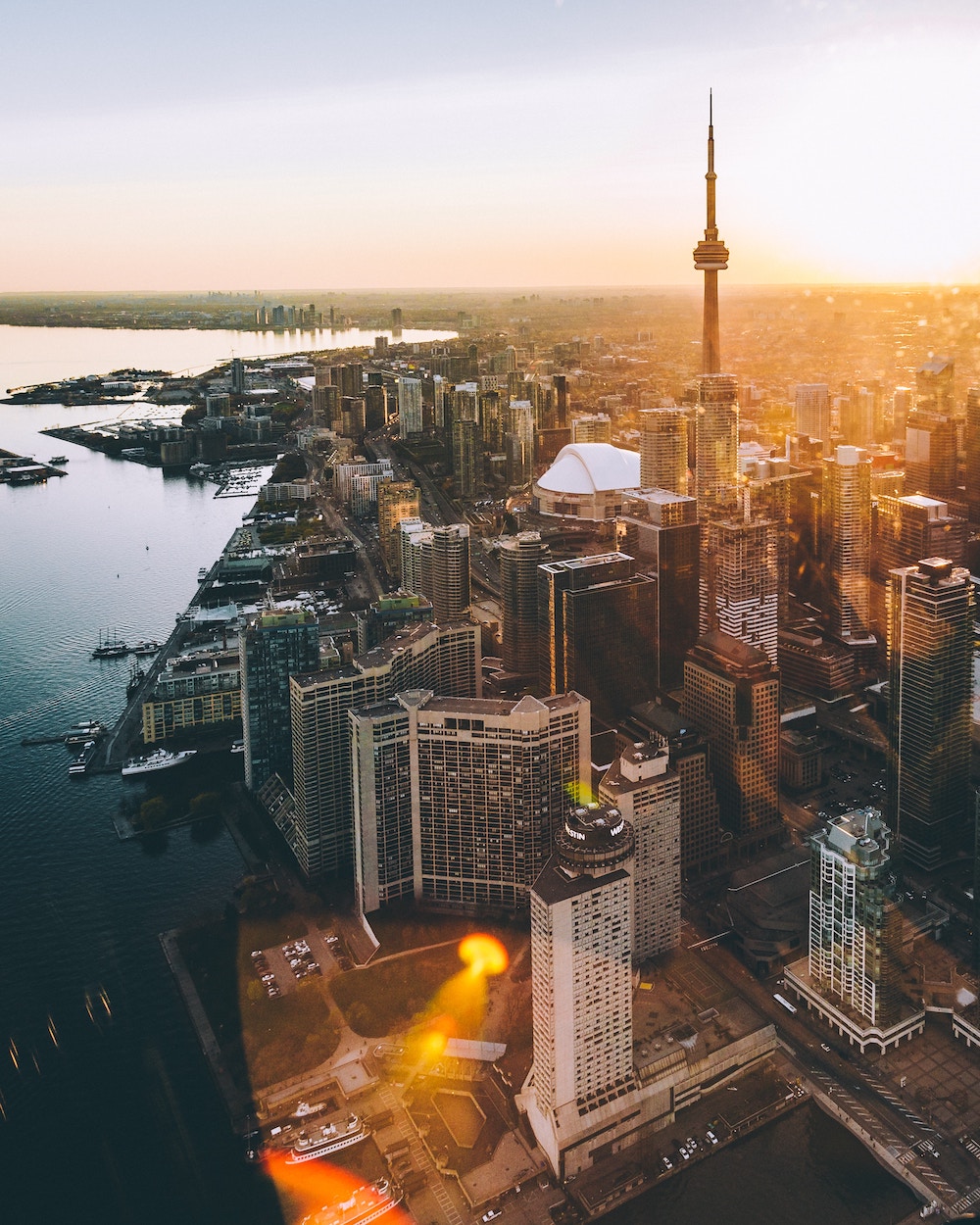 For skiing, snowboarding or any other kind of snow-based activities, you can’t beat the whistler Ski Season. The Whistler mountain resort is internationally famed for its Whistler and Blackcomb mountains as well as being the largest in North America.

The resort is just a 2-hour trip from Vancouver which takes you along the stunning Sea-to-Sky Highway. 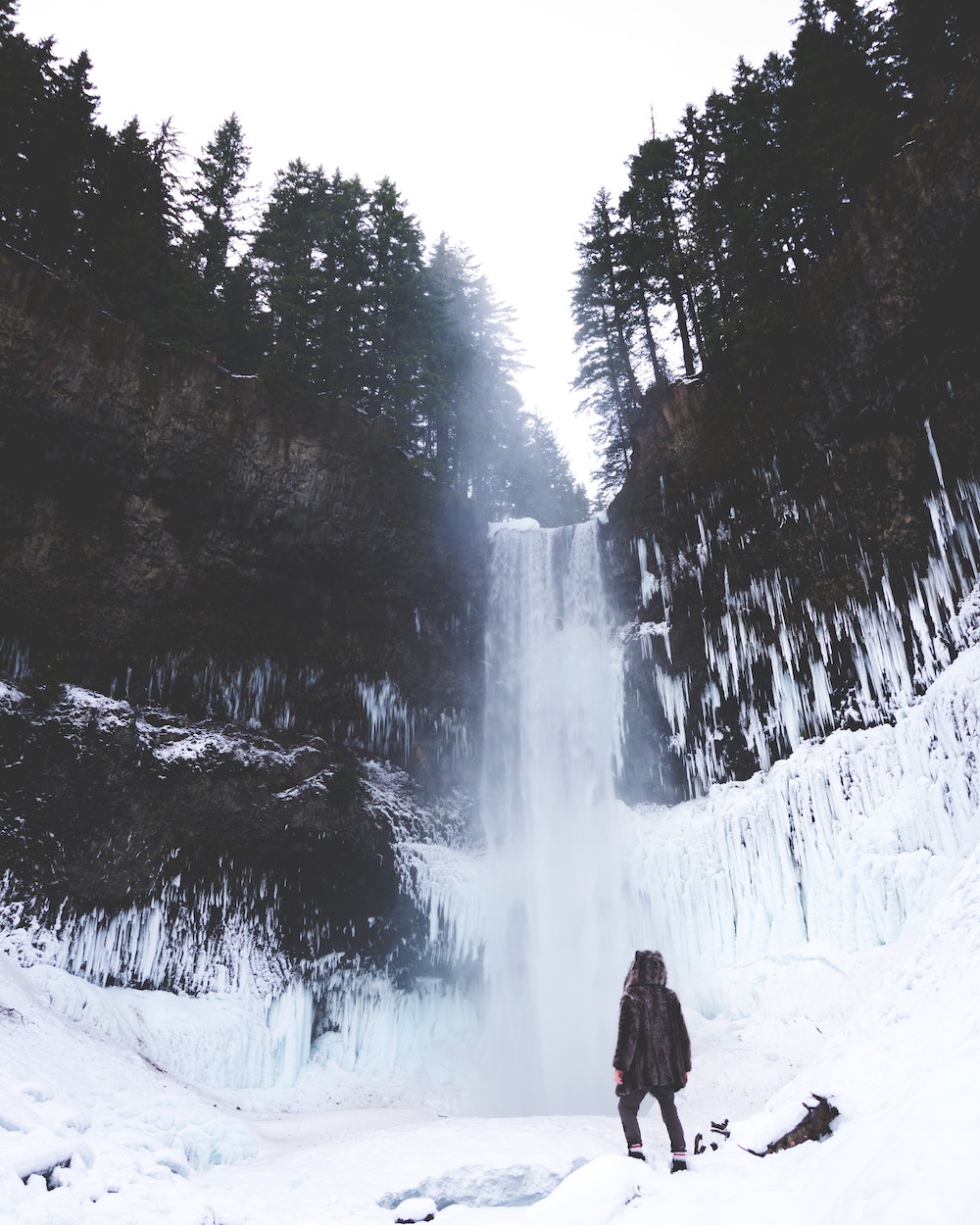 The Banff National Park was the first of Canada’s national parks and attracts more visitors than any other in the country. It is in the Alberta province and it is the largest of the national parks and is a great place to spot wildlife including grizzly and black bears, moose, bald eagles, wolves, bison and bighorn sheep. The Trans-Canada Highway passes through the park and provides fantastic views of the natural scenery. 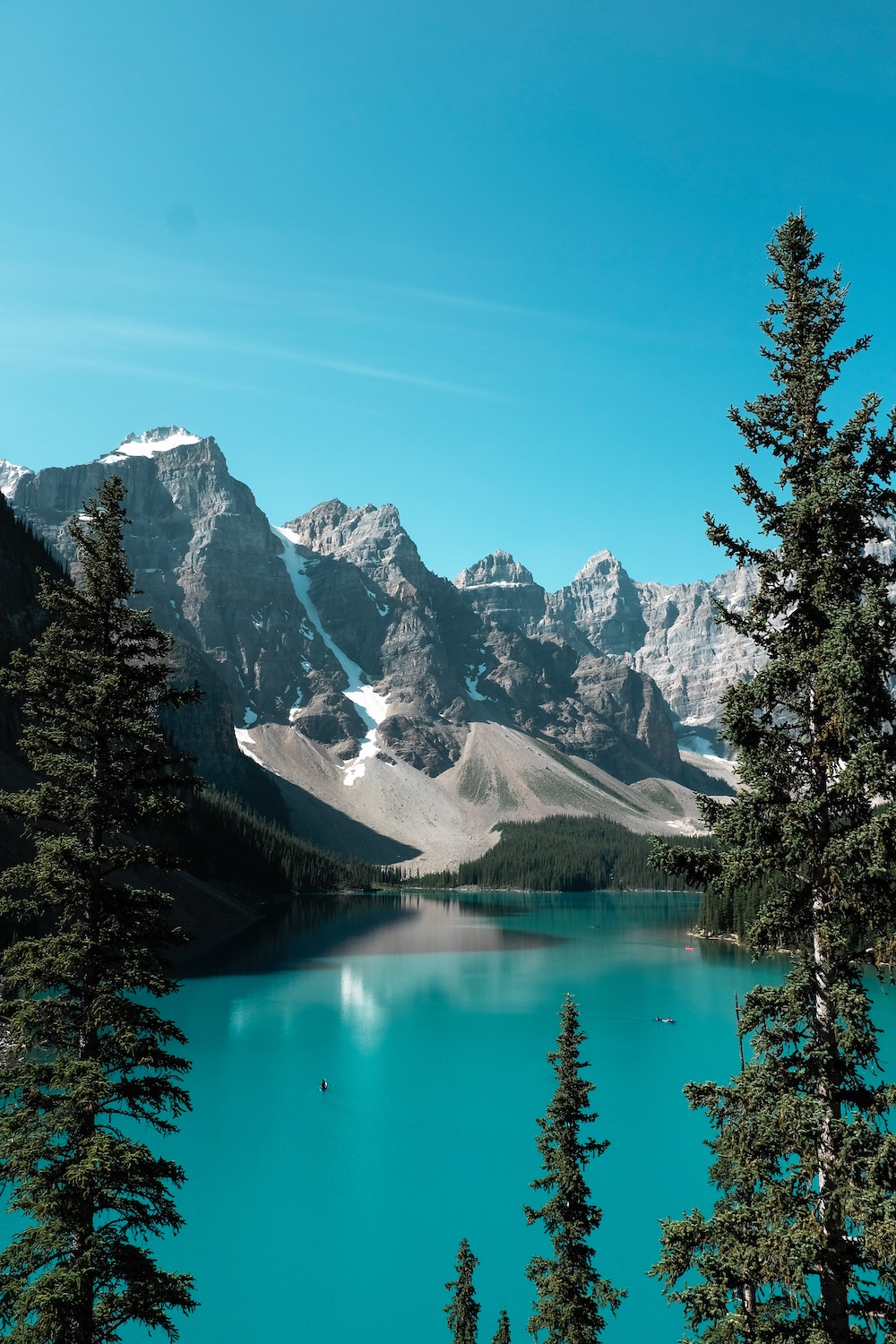 The Niagara Falls are 3 waterfalls located on the border between Ontario in Canada and New York state in the USA. On the Ontario side, you can enjoy incredible views of the Horseshoe Falls from Queen Victoria Park, and there are fireworks and light shows during the summer. There are also plenty of observation towers, restaurants and hotels in the area but these can be costly. 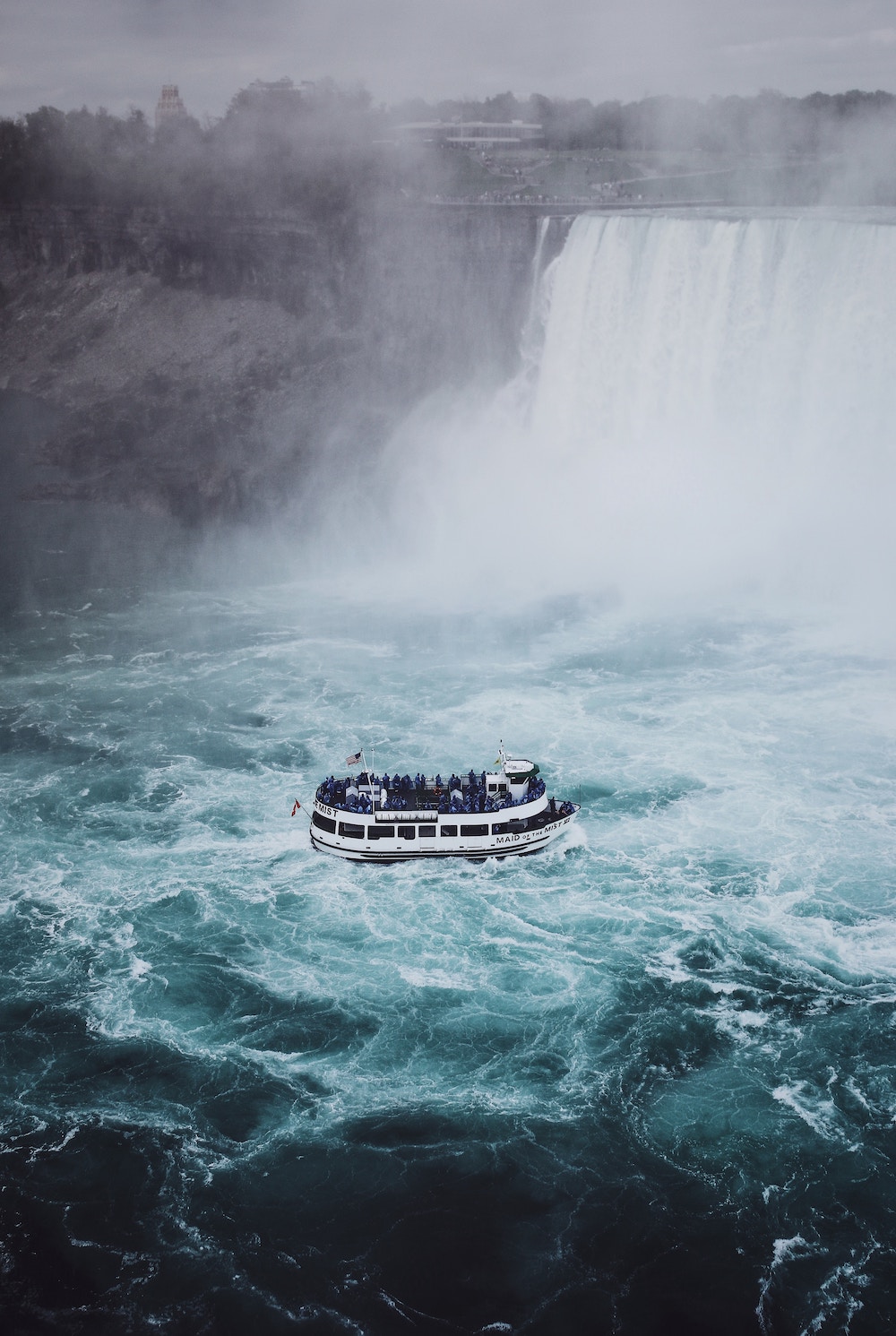 The capital city of the province of Quebec is a beautiful place which is reminiscent of a French village, inclusive of the language and architecture. It was the site of the first North American-French settlement which was founded by an explorer called Samuel de Camplain. 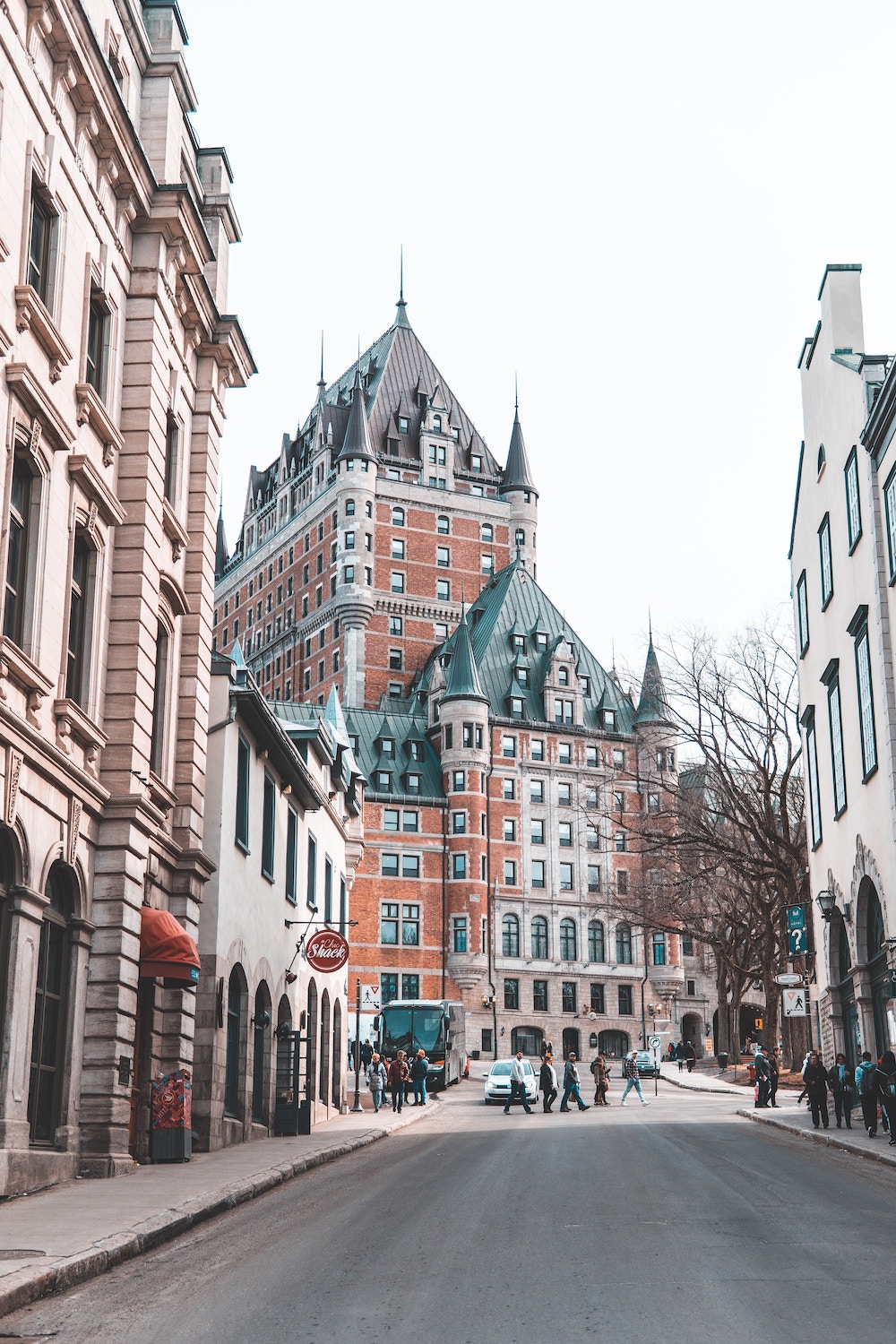 Want to learn more about different travel destinations? Check out one of these articles!

If you plan on traveling to Canada or elsewhere, don’t forget to purchase travel insurance from a company like World Nomads.