A Breakdown of The Four Stages of Alcoholism and Treatment Options 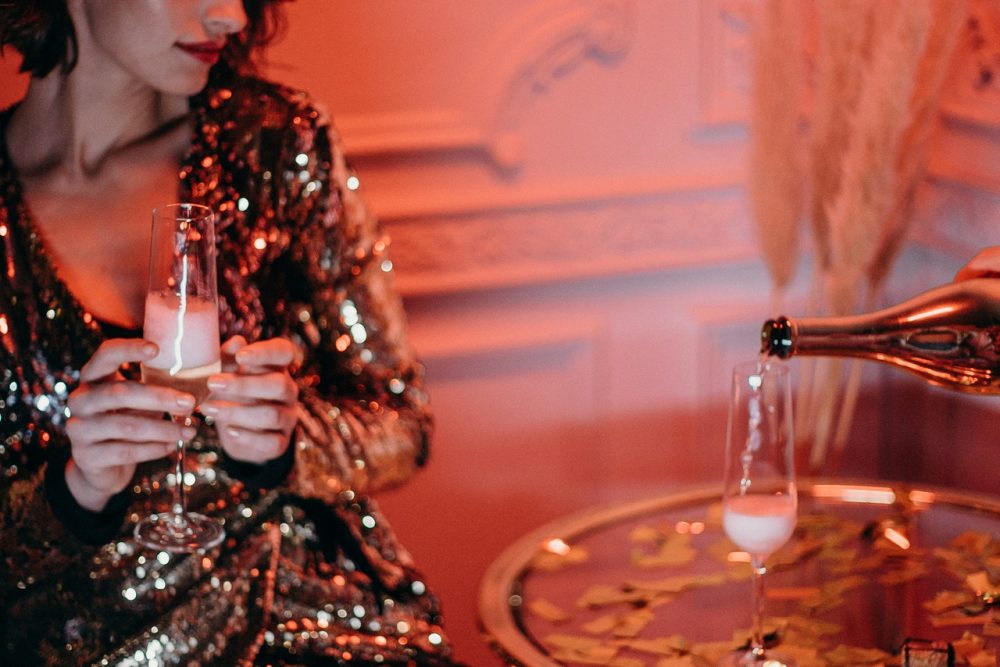 Millions of people in the United States alone struggle with alcohol abuse or dependence and it’s called alcoholism.

Alcoholism is a progressive, chronic disease that can be fatal if left untreated. It is characterized by an uncontrollable craving for alcohol and continued use despite negative consequences.

This is the earliest stage of alcoholism and is characterized by a strong desire to drink but not yet dependence. People in this stage may be able to control their drinking for short periods but eventually give in to the urge. They may try to hide their drinking from others and feel guilty or ashamed after drinking.

The early alcoholic stage is characterized by dependence on alcohol. People in this stage have a strong need to drink and cannot control their drinking. They may be able to stop for a short period but will eventually start again.

They will experience withdrawal symptoms such as shaking, sweating, and nausea when they try to quit drinking. They may begin to drink first thing in the morning and often drink alone. They also tend to neglect their appearance, relationships, and work obligations.

It’s the longest stage of alcoholism and can last for years. The individual continues to drink despite the negative consequences, and their drinking begins to affect every area of their life. They may have memory loss, blackouts, and legal problems due to their drinking. Their health may start to decline, and they may even become suicidal.

It’s the final stage of alcoholism and is often fatal. The individual is entirely dependent on alcohol and is unable to quit drinking. They may have liver damage, heart disease, or other serious health problems. They may also be homeless or incarcerated.

There are several treatment options available for people struggling with alcoholism. Some common treatments include:

It’s a residential treatment program that lasts for several weeks. Patients live at the rehab center and participate in group and individual therapy and educational lectures. The patient will also have access to support groups and be monitored by staff 24/7.

It’s a less-intensive treatment option where patients attend therapy sessions at a clinic several times a week. The specialist may also provide medication to help with withdrawal symptoms and cravings.

These groups provide support and education for people recovering from alcoholism. A therapist or counselor typically leads the groups, and participants share their experiences and encourage one another.

These programs teach people how to live without alcohol. They include educational materials, support groups, and online resources. It’s important to note that these programs are not a substitute for professional treatment.

Alcoholism is a severe disease that can have devastating consequences if left untreated. The best way to treat alcoholism is to get help from a professional treatment program. Treatment programs can vary in length but typically last 30 days. They often include detoxification, individual and group counseling, and aftercare planning.

Suppose you or someone you know is struggling with alcoholism. In that case, it is essential to seek professional help from treatment programs that can be very effective in helping people recover from alcoholism.