A Quick History of Neuro-Linguistic Programming 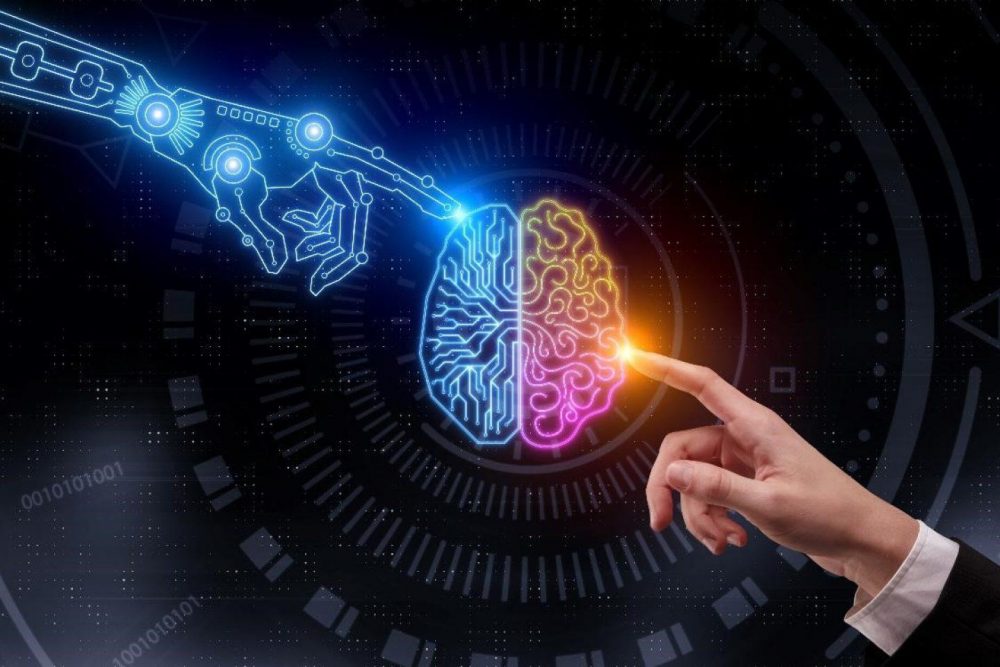 It uses this combination to help people modify these established processes in order to achieve more fruitful goals in life.

Where It All Started

NLP training is only now becoming an increasingly popular way for people to redefine the way they think, but it actually all started in the early 1970’s in Santa Cruz, California. It was here that Richard Bandler, a 20-year-old psychology student, befriended Dr. John Grinder, an associate professor of linguistics at the University of California, Santa Cruz.

Despite beginning his studies as a student of mathematics and computer science, Bandler eventually made the switch to behavioural science, and it is widely believed that it was Bandler’s unique knowledge of both computer science and linguistics that led to the highly innovative creation of neuro-linguistic programming.

Bandler’s early work with neuro-linguistic programming was influenced by the teachings of Virgina Satir and Fritz Perls, both highly respected therapists in the field. Bandler initially began forming study groups and offered workshops in gestalt therapy, a type of therapy conceived by Perls. Soon, wanting to explore this further,

Bandler and Grinder worked together to more closely study the the language structure of gestalt therapy in order to extract and better define the most important techniques and skills that the therapy relied on.

The Next Steps in Neuro-Linguistic Programming

Bandler and Grinder work was centred around utilising what worked in gestalt therapy and removing anything that didn’t in order to develop the best possible framework. Bandler and Grinder then went to publish a series of work that took into account the materials already written by Perls and Satir, and it was these books that established the first details of neuro-linguistic programming.

In these first stages the pair sought to identify language patterns that effective therapists used to help patients, and after they were met with success, they decided to then apply the same approach to other experts in the field.

The experts whose work they examined included Alfred Korzybski, Milton Erickson and Noam Chomsky, the latter still being a highly revered linguist and cognitive scientist to this day. Their work on neuro-linguistic programming soon incorporated the works of Milton Erickson, in particular his approach to conversational hypnosis to help effectively remove resistance from the unconscious, and this approach is still very much used in neuro-linguistic programming to this day.

It’s important to note that while Bandler and Grinder created the foundations of neuro-linguistic programming, it is still something that is changing and growing to this day.

This is because it is by design a highly subjective and experience that can be effortlessly modified and built upon, and with the success afforded by new health research, ideas and training and development, it is likely that neuro-linguistic programming will continue to grow indefinitely.