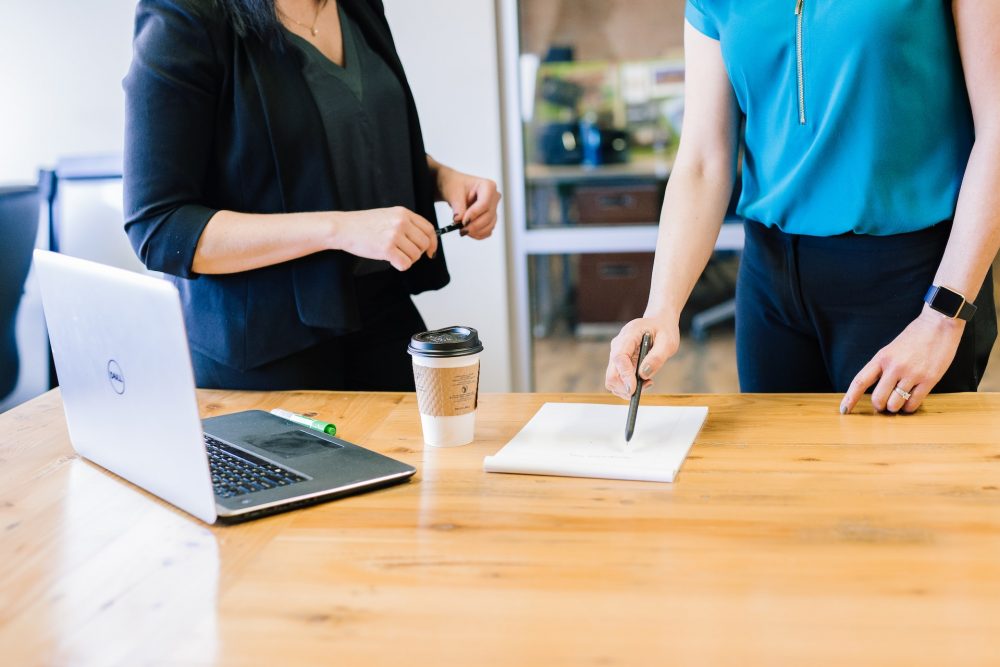 Obviously, employees are paramount for any business; they play an integral role in the success of a business. Absenteeism, therefore, can have a significant effect on your business’s bottom line. However, instead of trying to police absenteeism in the workplace, which often proves ineffective, you need to make the effort to understand why it happens and what you can do to prevent it. Keep reading to learn more.

Why Are Employees Absent?

Other than illness, there are a few different reasons why your employees might be absent, a lot of which relate back to the company and your management approach. Firstly, if you aren’t necessarily flexible in your approach to work, then your employees might feel that they have no choice but to take a day off, despite only needing an hour or so to address whatever mitigating circumstances they need to.

On some occasions, you might find that your employees are deciding to take time off simply because they feel that the work environment is toxic, hostile or undeservedly stressful. This often comes back to the culture of the company. Finally, they might also be absent simply because their engagement is low, their motivation has dipped, and they aren’t particularly passionate about the job anymore.

What Does Absenteeism Mean for a Business?

Planned absenteeism is unavoidable, and often because it has been known about in advance, it isn’t particularly disruptive either. However, unplanned absenteeism can have several effects. Perhaps most importantly, it can cost a business money in lost man hours. It can also detrimentally affect the other employees. Their workload increases, which can take a toll on them mentally, leading to more absences when the remaining staff are overworked and become ill as a result.

How To Combat Absenteeism?

Dealing with absenteeism can be tricky. The best thing that you can do is work harder to implement processes which support your staff and their individual needs. If, as a business, you work harder to be flexible and embrace flexible working styles, your staff are far less likely to need to take time off. It can also be beneficial to make enquiries with an HR consultancy firm to see what advice they would offer. Some of them – like Citation – even have tools which can help you to track absenteeism.

Absenteeism is incredibly irritating and frustrating from a management perspective; however, it doesn’t exist in a vacuum, and staff don’t choose to be absent for no reason. Often, absenteeism is emblematic of a larger issue within the business. That issue should be taken seriously if you want to tackle absenteeism in a meaningful and long-lasting way. In the end, It is about cause and effect.