Alcoholism in Women: Why It’s a Serious Problem 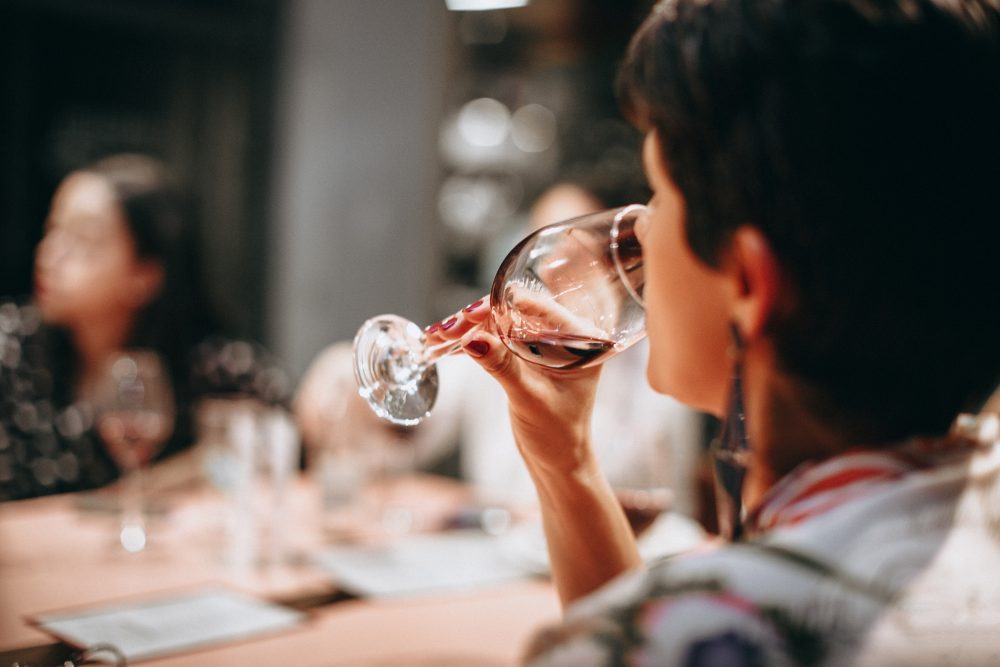 Though it’s often thought of as a problem faced by men, alcoholism is a serious issue for women as well. In fact, according to the National Institute on Alcohol Abuse and Alcoholism, nearly 8 million American women suffer from alcohol use disorder. That’s a lot of women struggling with a very real and very dangerous problem. But why is alcoholism such a serious problem for women? Let’s take a look.

There are a number of reasons why alcoholism is such a serious problem for women. For one thing, alcoholics are more likely to develop certain types of cancer, such as breast cancer. Additionally, drinking can interfere with fertility and increase the risk of birth defects. And that’s just the beginning; alcoholism can also lead to liver damage, heart disease, and depression. In other words, it’s a problem that should not be taken lightly. If you or a female loved one is suffering from alcoholism, seeking treatment is recommended such as rehab for women.

Signs and Symptoms of Alcoholism in Women

There are a number of signs and symptoms that may indicate that a woman is struggling with alcoholism.

-Increasing the amount of alcohol you drink over time

-Having trouble remembering what happened when you were drinking

-Making excuses for your drinking habits

-Missing work or important events because of drinking

-Experiencing financial problems because of your spending on alcohol

-Hiding your alcohol consumption from others

According to the National Institute on Alcohol Abuse and Alcoholism, nearly 8 million American women suffer from alcohol dependence or abuse. That’s one in every eight women over the age of 18. And yet, only about one in four women who need treatment for alcoholism actually receive it. This is a startling statistic given the serious consequences of alcoholism, including liver disease, cancer, heart disease, and stroke. Moreover, alcohol abuse can lead to fetal alcohol syndrome, which can cause birth defects and developmental problems in children.

Clearly, alcohol rehab for women is an important issue. But what are the unique challenges that women face when it comes to addiction and treatment? Let’s take a closer look.

The Unique Challenges of Alcohol Rehab for Women

There are a number of unique challenges that women face when it comes to addiction and treatment. First of all, women are more likely than men to develop co-occurring mental health disorders such as depression and anxiety. Additionally, women who abuse alcohol are more likely to suffer from nutritional deficiencies due to poor diet and vomiting. This can lead to serious health problems down the road. Finally, women are more likely than men to experience trauma during their lifetime. This can include sexual assault, domestic violence, or childhood abuse. According to the National Council on Alcoholism and Drug Dependence, nearly 60% of women in treatment for alcoholism report a history of trauma.

These unique challenges must be taken into account when designing treatment programs for women struggling with alcoholism. For example, many rehab facilities now offer dual diagnosis programs that treat both addiction and mental illness simultaneously. This is vital for ensuring long-term sobriety. In addition, nutrition counseling and trauma-related therapies such as EMDR can also be incredibly helpful in treating alcoholism in women.

Of course, the effects of alcoholism go beyond just physical health concerns. There are also social and economic consequences to consider. For example, drinking can lead to job loss and financial instability. Additionally, it can damage relationships and make it difficult to meet the demands of family and other obligations. In short, alcoholism is a problem that can have far-reaching consequences for those who suffer from it.

Alcoholism is a serious problem for women—and it’s one that deserves more attention than it often receives. If you or someone you know is struggling with alcoholism, please don’t hesitate to seek professional help. There are resources available to you; you don’t have to face this problem alone.