Alzheimer’s Prevention: Is It Possible?

Alzheimer’s disease is the most common cause of dementia and is a leading cause of death in the United States. Alzheimer’s results in loss of cognitive function that manifests in many ways including memory loss, mood swings, and behavior changes.

The disease symptoms of dementia are caused by brain changes like tau tangles and amyloid plaques. These tangles and changes that occur in an Alzheimer’s disease brain can cause the loss of neurons and connections. Tangles are twisted fibers that build inside the nerve cells in the brain, and plaques build up outside and around them. This cuts their connections to other brain cells, resulting in cognitive impairment.

The most common risk factor for Alzheimer’s disease is simply aging. Most who are diagnosed are older adults aged 65 or higher. Genetics and environmental factors may also play a role. Those with a family history of Alzheimer’s are more likely to develop the disease.

Considering the frightening symptoms of Alzheimer’s that dramatically affect a person’s quality of life over the course of the disease, it’s understandable that people want to find ways to prevent it. While scientists still don’t fully understand the causes of the disease, there is research that suggests you can reduce your risk of Alzheimer’s.

Below are some things to look into and consider: 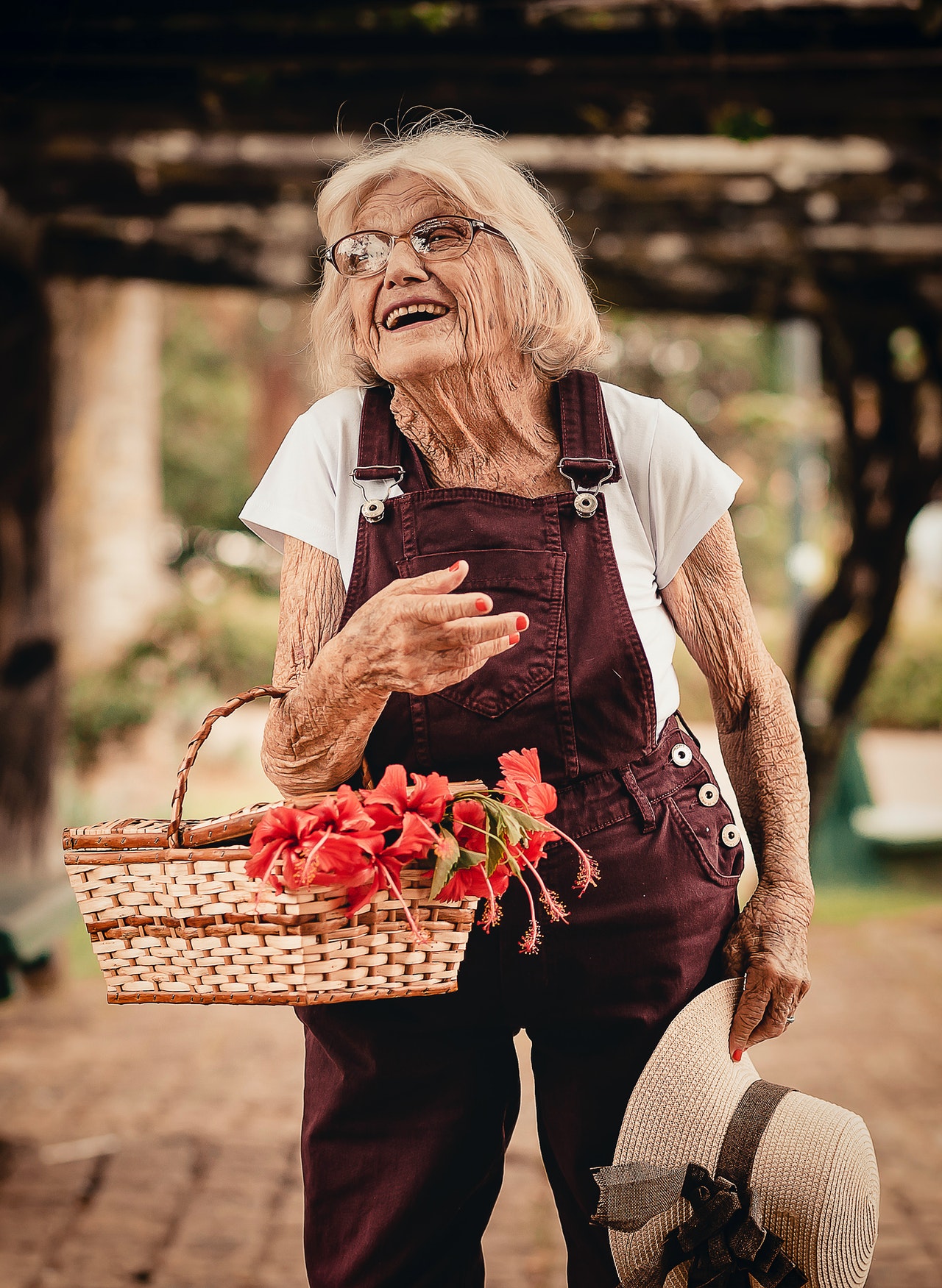 Smoking has long been linked to poor cardiovascular health, but in the past several years it’s been linked to brain health as well. A study by the Seoul National University Hospital found that men aged 60 and older who still smoked were significantly more prone to developing dementia. Men who never smoked were 18% less likely to develop Alzheimer’s disease specifically, and those who had quit smoking for at least four years were 15% less likely.

It’s also believed that brain health and heart health are linked, and smoking significantly harms heart health by tightening blood vessels. This can also restrict the flow of oxygen to the brain.

Speaking of heart health, many risk factors for Alzheimer’s disease are linked to cardiovascular issues. Poor heart health is also heavily linked to vascular dementia, which is a form of dementia that can be caused by brain injury or impaired blood flow to the brain. Diabetes, high blood pressure, and high cholesterol all increase your risk for health issues like heart disease and stroke, which in turn increase your chances of developing Alzheimer’s.

In many ways, these risks are linked to controllable lifestyle factors. You may not be able to do anything about genetic predispositions, but you can establish an exercise routine and maintain a healthy diet. The Mediterranian diet is a great way to keep your weight under control and live a more healthy lifestyle.

Rather than a strictly structured diet, this is more of a set of guidelines that emphasizes eating fruits, vegetables, whole grains, and white meats over red meats. The diet can have a high price point if you’re including lots of seafood, but cheaper white meats like chicken or eating plant-based meals can keep costs under control.

While living healthy decreases your odds of developing Alzheimer’s disease, there’s no sure-fire way to guarantee you won’t get it New treatments and caregiver costs can get extremely expensive, and adding financial stress in an already overwhelming time helps no one. That’s why if you have a life insurance policy, you should consider a viatical settlement.

Viatical settlements differ from life settlements in that they’re offered exclusively to those suffering from chronic conditions with short life expectancies, such as those with late-stage Alzheimer’s. The money from a viatical settlement is also tax-free, so it’s typically a better deal than a life settlement. The money can be used in any way the viator chooses and can significantly improve their quality of life and help family members during the time they have left.