Analyzing the Start for Each World Series Favorite

Posted May 17, 2022 by Brian Michaels in Lifestyle 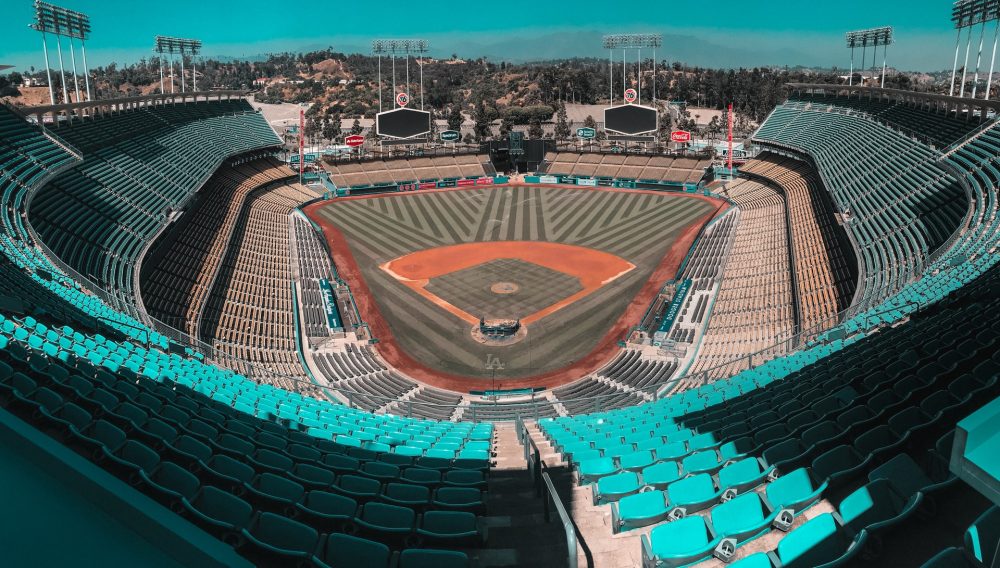 The 2022 Major League Baseball season is just over one month old. For the most part, the teams we expected to perform well are doing so, while the clubs with more pessimistic outlooks are struggling as expected.

Those who follow MLB betting trends have a strong understanding of the World Series favorites entering the season. The majority of those top contenders have looked as good as advertised. Yet a couple of teams have disappointed in the early stages, while others have delightfully surprised in MLB’s latest campaign.

There is arguably no safer lock in all of sports, let alone baseball, then picking the Los Angeles Dodgers to make the playoffs. The 2020 World Series champions entered the season as title favorites and have done nothing to lose their spot atop that list.

With former MVP Freddie Freeman joining a loaded lineup featuring Mookie Betts and Trea Turner, the Dodgers are a league-best 18-7. One significant reason for LA’s success is its pitching staff, which has allowed a paltry 59 runs through 25 games. For context, only the New York Yankees (70) have allowed fewer than 89 runs in 2022.

In many ways, the Houston Astros have been the American League equivalent of the Dodgers, winning three league pennants since 2017 and one World Series. However, their start has dropped them from the second-best odds to win a championship to the fifth.

Houston started the year with a 7-9 record, a steep departure from its previous campaigns. Since then, the Astros have won 10 of their last 12, bringing their overall record to 17-11. With a few slumping stars like Jose Altuve and Kyle Tucker heating up, the ‘Stros trail the AL West-leading Los Angeles Angels by half a game.

Unlike the Dodgers and Astros, the New York Yankees haven’t been able to justify their lofty expectations in recent seasons. Yet in 2022, the Bronx Bombers are right on course with preseason oddsmakers, moving from the third-highest to second-highest odds.

New York has used an 11-game winning streak to sit at 18-7, the same record as the Dodgers. With Aaron Judge and Anthony Rizzo getting off to tremendous starts, the Yankees have a +49 run differential that leads the American League by a wide margin. Additionally, their 70 runs allowed is second to only the Dodgers.

The Atlanta Braves overcame a slugging start in 2021 to win their first World Series since 1995. So there are still reasons to hope that 2022 produces a similar result since the defending champs have struggled to return to form.

While it’s still early, the Braves have seen their World Series odds drop from fourth to seventh following a 13-16 start. They’ve failed to find any momentum thus far, sitting no better than 2-1 at any point this season. However, with superstar Ronald Acuna Jr. now back from his torn ACL, Atlanta might be able to turn things around after all.

Following a surprising division title in 2021, everyone expected the Chicago White Sox to contend from the get-go. But a sluggish start significantly lowered their title odds, dropping them from a tie for fourth all the way down to ninth after a month of play.

Chicago fell to a dismal 8-13, far from last year’s 93-win club. However, a five-game winning streak has propelled the Sox back to .500. The White Sox will need more from an offense with the third-fewest runs (86) in the American League to surge up the standings. Jose Abreu and Luis Robert are among those who will need to step up for the reigning AL Central champs.

If there were such a thing as an offseason champion, the Toronto Blue Jays would be clear winners. Those new additions have helped the Jays surge into a tie with the Yankees for the second-best World Series odds in baseball.

Surprisingly, the Blue Jays have tremendous odds despite sitting at 17-12, third place in the AL East. They also have a -9 run differential thanks to allowing more runs (121) than all but five teams in MLB. However, Vladimir Guerrero Jr. and Bo Bichette lead a potent offense that should still result in October baseball in Toronto.

Like Toronto, the New York Mets had a successful offseason. And while it’s nothing new for the Mets to finish below expectations, this year’s club has the makings of a true contender, moving up to third place in the latest World Series odds.

New York’s “other” team has yet to fall below .500, currently sitting at 19-9. Its substantial +32 run differential is aided by an elite pitching staff anchored by Max Scherzer. Once the former Cy Young winner Jacob deGrom joins the rotation, few teams will be able to compete with the Mets from a pitching perspective.