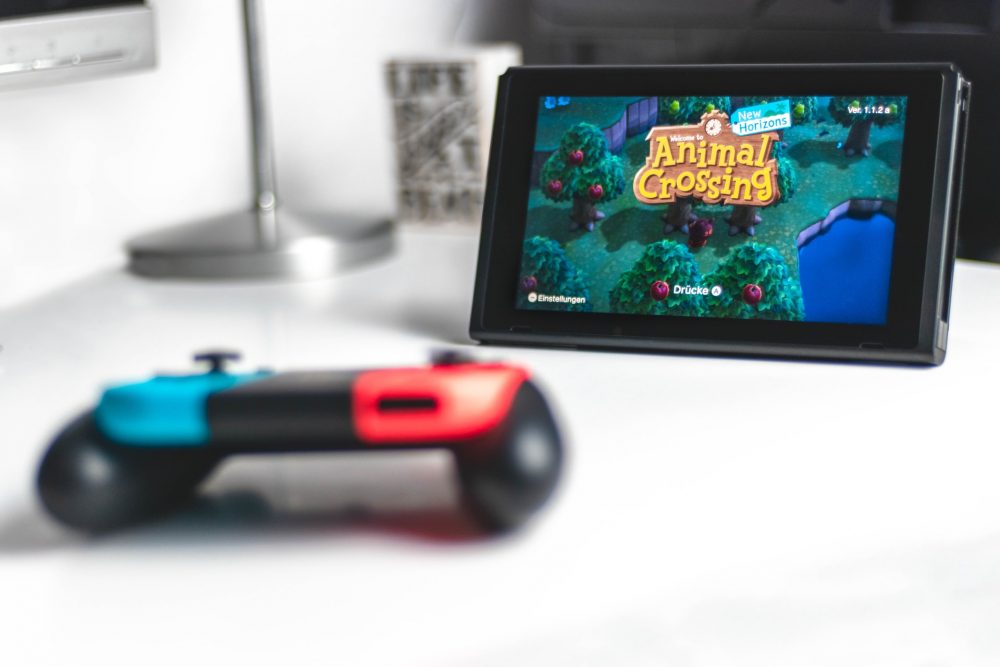 Local multiplayer on one system is a totally new and important feature in Animal Crossing New Horizons. Although the game allows up to eight residents on one island, New Horizons only supports local multiplayer games, with up to four players at a time. So if you have more than four people sharing an island, you need to take turns playing. In addition, each player needs his own controller.

Let’s take a look at how The Leaderboard explain the ACNH Local Multiplayer system:

You can only pass a Joy-Con to your buddy, and they can help you chop the grass, chop the wood, whatever it takes. But that’s the catch here. The leader is only one player, and they are the ones who at one time can access their Animal Crossing items inventory. If a bug or something is caught by one of the following players, it is automatically transported to the recycle box in the building of the Resident Services.

Couch co-op is related to the fact that you get one island per Switch, which ensures that you are all inhabiting the same island whether your sibling or significant others share the Switch with you. You will need money to negotiate and break up the island. Since the very first title, making a game with a single save data that several people are playing on has been a core tenet of the Animal Crossing series, although a few corners of the internet are unhappy about sharing their islands.

He also thinks mainly about Animal Crossing as a game of communication. The players of the same console do not share cash or something, rather they share custom design patterns. Be warned that you can not change the design of everyone else, but you can uninstall it for anyone.

The first player to play New Horizons on their Switch identifies itself as the Resident Representative. If another player moves in, with a NookPhone app called Call Resident, the Rep can set up multiplayer. It is possible for up to eight players to live on one island.

However, at one point, only up to four of them can play couch co-op. The camera only follows the leader around, but by shaking your Joy-Con or via the Call Resident app, you can easily alter the leader.

Shortly after the release of City Folk for the Wii, all the way back in 2008, the concept for simultaneous two-player co-op sessions emerged. But before New Horizons, it could not be introduced, particularly because Joy-Cons make it extremely simple for two-player gaming. New Horizons also allows online gaming, which allows up to eight people to visit your island paradise at once over the internet. That’s almost twice the number of New Leaf. Go to the airport in order to open up your island to visitors or travel elsewhere with Animal Crossing nook miles ticket. Y

ou may be worried about letting your friends ax and shovel-wielding loose on your precious island. Do not worry, they will not be able to use any resources unless you say on your NookPhone that your visitor is a best friend. All of this highly elevated multiplayer action is intended to encourage social interactions that are unique.

In previous games, on various timelines, players who lived in the same village essentially existed. But now everybody will play together at the same time, which makes it even more heartwarming to celebrate special occasions such as the New Years Countdown or to look up at shooting stars.