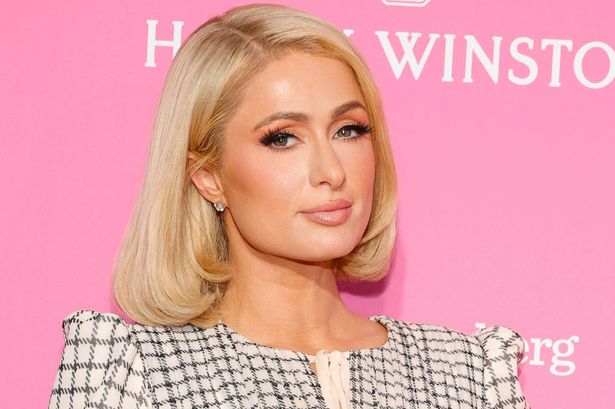 When the hot topic of the town meets the hot celebs, something exciting is about to happen! The name that needs no introduction, Matt Damon has endorsed the biggest digital development of the decade – cryptocurrency.

While praising the bravery of those coming before us, the actor said bravery in this age to invest in the current and the trending because “Fortune, favors the brave.”

Damon is seen advertising the services of Crypto.com, a cryptocurrency exchange based in Singapore.

The exchange is making solid efforts and was recently in the limelight for spending 700 million dollars on marketing at Los Angeles Lakers arena. Bitcoin has caught many celebrities’ eyes and Matt Damon is not the only one recognizing the value and worth of this digital coin!

Tom Brady is the chosen representative for crypto exchange FTX. He has been promoting the currency on all social media platforms along with his wife Gisele Bündchen. They both starred in the viral ad campaign worth 20 million dollars and actively support crypto on all forums.

Since big names in the industry are promoting crypto vibrantly, Facebook also took down the ban on ads related to crypto. Crpyto.com and FTX are competing for the Super Bowl Broadcast this year.

Matt Damon’s ad which did the job it was created was cost approximately 38 million dollars. The big names require a big amount to attach their name to crypto – a worthy alliance!

Paris Hilton is another celebrity whose name has been in the highlights whenever digital assets are being discussed. Her enthusiasm is openly talked about and even praised.

She has supported digital currency, the metaverse, and even shows excitement about holding events in the metaverse. Her history shows that she has endorsed NFT technology as well in the famous “The Tonight Show Starring Jimmy Fallon.”

TikTok celebrity Charli D’Amelio has used their family Instagram account to publicly endorse and announce their liking for the cryptocurrency exchange Gemini.

He uploaded a picture with a caption of being grateful to Gemini for sending a birthday present of Bitcoin in May as a part of their partnership with the flourishing currency platform.

Throughout these virtual appreciations, celebrities have made it clear that they come from a background of awareness and research.

None has been suggesting anything without doing their due research or homework. They have advised the same to their fans to look into things for themselves and decide what suits them best.

Mike Tyson, another name on the list of celebrities who have been endorsing cryptocurrencies! Mike is a former professional boxer who is often known as Iron Mike or Kid Dynamite.

The Baddest Man on the Planet, rightfully considered one of the greatest heavyweight boxers of all time is also in league with the other celebrities promoting crypto. He announced that he was all in for Solana to his 5.7 million Twitter followers in a viral tweet.

The African-American television’s beloved heartthrob, the former Bachelor star and entrepreneur has been investing in crypto and is quite vocal about it. He is not giving any professional advice but promoting NFTs as well.

Following the celebrity craze, Kim Kardashian, the famous American socialite, businesswoman, and model has also pushed Ethereum Max to her followers. She has a staggering number of followers, approximately 276 million, to whom she has promoted the famous cryptocurrency ETH.

While Hollywood’s interest in cryptocurrency is increasing, it’s high time to educate yourself for the upcoming revolution of digital forums. Metaverse, NFTs, crypto are some of the terminologies everyone will be using in the coming years. The decade of crypto is already here and you would be making a mistake by keeping your ears and eyes shut from the raging trend of the era!

Look up numerous trading apps and software to get the latest info about Bitcoin and others. Platforms like bitqh.net and similar others are here to keep you updated and give you a way to invest in the future.

Get your nerd glasses on because you will be needing them! Follow in the footsteps of your favorite star and check out what they are promoting. Celebrities in 2022 know where to invest and where to look!