Baby Cereal vs. Acid Reflux: What Parents Should Know 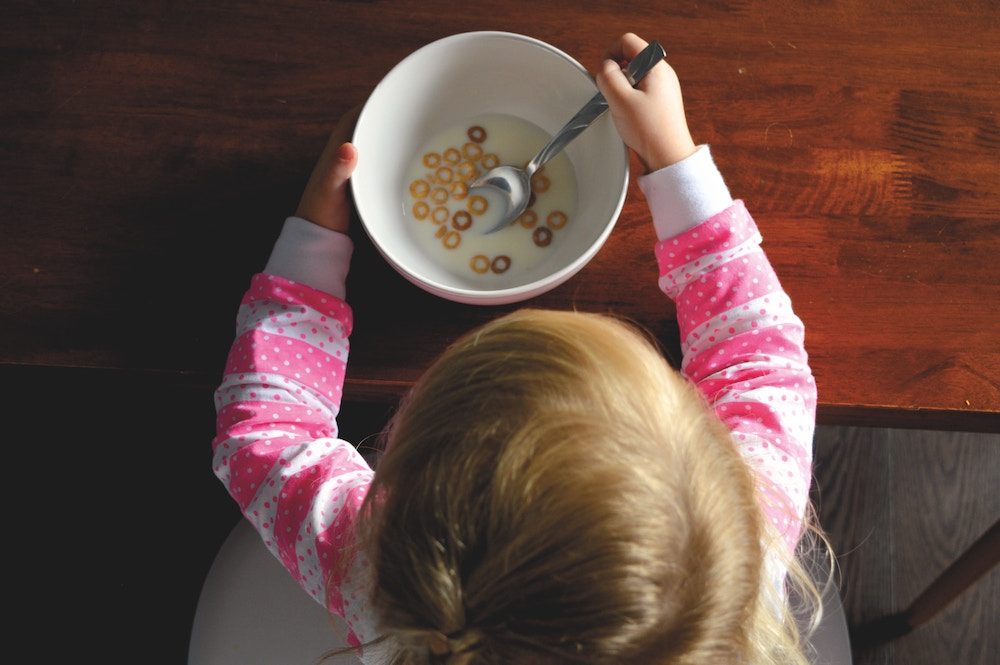 It’s quite common for infants to spit out their food after feeding. The medical term is gastroesophageal reflux disease or GERD. According to the National Institute of Diabetes and Digestive and Kidney Diseases, half of the infants regurgitate their food in the first three months of their lives. In most instances, this is harmless. Moreover, it stops after they turn one-year-old.

However, if it becomes more frequent, it will develop to gastroesophageal reflux disease. This condition will result in weight loss, discomfort, and persistent vomiting. A secret ingredient versus mild acid reflux is baby cereal. But we will get to that later.

Although there is no single cause, acid reflux in babies occurs on the following reasons:

The position of the infant during and after feeding can also contribute to the food coming back up. When you are feeding, make sure the baby is in an upright position. This posture will reduce the likelihood of developing acid reflux.

When the condition has become severe, you can expect the following symptoms:

You should bring your child to the doctor right away, as this could be a dangerous time for your baby.

You might have heard about using baby cereal as a way to reduce the incidents of vomiting in infants. This is not merely an old wives’ tale. Doctors recommend that you add baby cereal to the bottle of formula or breastmilk for mild acid reflux.

Add two teaspoons of cereals on the baby bottle. The milk will thicken and tends to settle on the stomach rather than go back out.

How Soon Can You Do This?

Babies should be given solid foods no earlier than four months of age. Earlier than that, you will increase the likelihood of developing food allergies. They can also choke because their throats are not yet fully developed.

However, with babies suffering from recurring acid reflux, baby cereal in milk can be an option. Make sure to talk with your pediatrician first before doing this. They know your baby’s history and also followed their development. They can recommend doing this if they are confident that the baby will be safe. They will also assess the condition to recommend the best for your child.

Another alternative is to buy a hypoallergenic milk formula to see if your baby will respond positively. Marketed “anti-reflux” formula products are out there. The main ingredient of these formula substitutes is starch. But then again, you can do that with baby cereals, and get the same results.