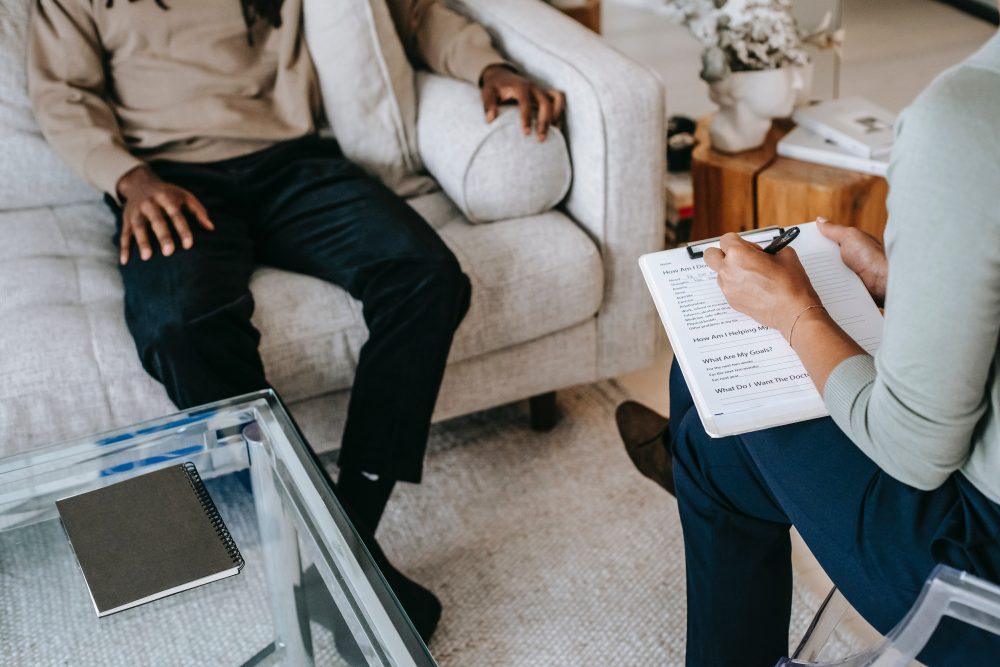 What is Human Psychology?

Human psychology studies the human mind and behavior, focusing on the functions and processes of the psyche, the brain, and behavior. Areas of study include behavior, emotion, cognition, personality, perception, and psychobiology. The field of psychology has a history of more than 2,500 years that evolved from the philosophy of ancient civilizations, such as the Greeks and Romans. Psychologists study various types, ranging from physical and biological to social. But let’s take a quick look at some of the basic facts of psychology.

Does Psychology Use Scientific Method?

Psychology is one of the most well-researched and well-documented sciences available today. Psychologists use scientific methods to study human behavior and make predictions about people’s behavior. The science of psychology relies on repeatable experiments and observations. The best-known application of scientific methods in psychology is psychology as a science or experimental psychology. Psychologists use experiments to answer research questions and make predictions about how people behave.

Psychologists take multiple perspectives on many issues. For example, psychologists study the mental processes, biological factors, and social and environmental factors that play a role in an individual’s development. Psychologists also study the interrelationship among these factors—not just individual differences but similarities and similarities among groups to understand and develop interventions across human diversity.

Here are Different Perspectives of Psychology:

Biological psychologists study minds and behavior through the lens of physiology, neuroscience, and evolution. Science gives us insight into how our brains and bodies work, but psychologists still face major challenges in understanding the biological basis of behavior.

Cognitive psychologists believe that human beings function as individuals; in other words, they think and reflect in their own unique way. Synergists believe that people are pretty much “cut out” of the same mold and that things and events that occur to people in one part of the world will affect those people the same way all over the world.

Psychology Has a Lot of Subfields

There Is More to Psychology

Psychology is more than mental health. It’s one of the most misunderstood fields around. Most people associate psychology with dealing with mental illness, when in reality, the discipline is vast, encompassing studies into how people think, feel, and behave. In short, it’s about finding out about ourselves.

Psychology Is Everywhere Around Us

It can be found in books, newspapers, TV, radio, and even on the internet, including this blog. It is all around us, whether consciously aware of it or not. It makes me think that a book with the title “How Psychology is All Around You” is inaccurate since psychology is all around us every day, and thus, that title is spot on.