Be Aware: What You Should Know About the Effects of Using Drugs 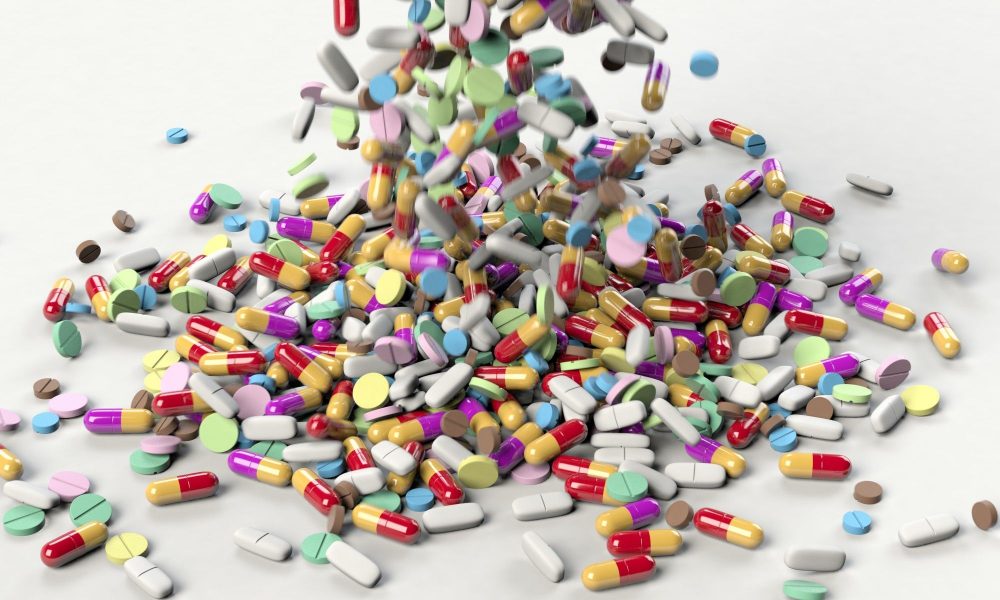 The effects of using drugs can vary from person to person. Abusing substances can have lasting consequences, either physically or psychologically. Sometimes a user may experience both. Read on to see just how much drugs can affect the human body.

Drugs Affect the Way You Act and Think

Many people start taking drugs without any immediate negative effects. Casual users may feel as though the drugs won’t have long term impact because they see no immediate harm to their body.

However, as the dependency on the drug increases, the body builds up a tolerance. It requires larger doses to achieve the same effects. Once dependency increases, one starts to see the effects on the body and on the mind.

Substances mainly affect the central nervous system and begin to shape the way you think, act, and feel. They can lead to behavior that is out of character and might put others’ lives at risk. Luckily, there are many substance abuse treatment programs that exist to help those that might find themselves dependent on drugs.

Certain drugs can alter or rewire the way your brain operates, and often times leads to other serious health issues down the road. For example, substance abuse of uppers like cocaine can lead to muscle mass loss, osteoporosis, and even eating disorders. The drug’s harmful alteration to the body’s metabolism can permanently damage your body’s ability to process foods and liquids, leading to multiple health issues.

Drugs can also permanently affect your cardiovascular health, and cause significant damage to the body’s blood flow to key organs. It can even affect the body’s breathing patterns and blood pressure. Evidence shows that substances can put you at greater risk and lead to heart attacks, seizures, and even death.

Pre-existing health conditions can get worst very quickly if a substance is abused. Drugs can also become even more dangerous if mixed with prescription medications.

Drugs have the ability to affect your behavior, and certainly your mood. The brain normally sends chemical messages to other parts of the body which tell it how to act and feel.

However, once the brain is in an altered state from the intake of drugs, those chemical messages can be sent incorrectly, and your brain can get confused. This can lead to irrotational behavior, drastic mood changes, and sometimes hallucinations.

The comedown from substance abuse can have pretty harsh and negative effects on your mental health. Some people experience severe episodes of depression, anxiety, and insomnia. They can lead to bad choices and damage your friendships and relationships.

Social interactions become difficult without the dependency of drugs for a long-term user. Every day tasks like interacting with co-workers or seeing friends might become hard to do for a substance abuser.

Though these effects largely vary from person to person, it is common that drug dependency can affect your health and happiness. The effects of using drugs can have long-lasting and damaging effects on your health both mentally and physically.

Have more questions? Check out our health and wellness page for more info.