Big Victories for Women in Sports in 2020 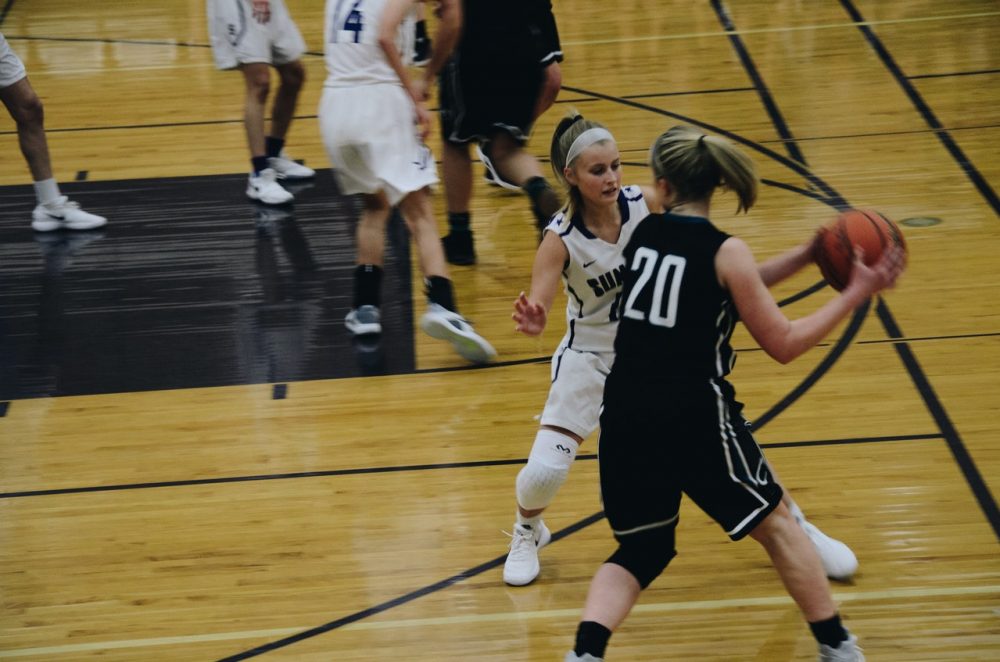 This year started off on a promising note, many women’s sports teams were standing up for themselves and demanding the respect they deserve as professional athletes. The U.S. women’s national soccer team sued its governing body, The WNBA made a push to increase salaries and new maternity benefits, and the list goes on in women’s hockey and tennis alike.

Good things for women in sports were chugging along until COVID-19 screeched everything to a halt. These demands were gaining huge momentum, and then seasons were canceled or postponed, tournaments cancelled, revenue halts.

Many aspects of the sports world suffered, with no games, that meant no ticket sales, no concession sales or advertising dollars. Sports betting sites suffered without any games to bet on, focusing on eSports and simulated games.

If men’s leagues were looking at a several month hiatus with deafening uncertainty, what does that mean for women’s sports and all of these positive changes that these leagues and player’s unions have been fighting for?

The WNBA played their season with no interruption, as they played during the summer months and NBA off-season. With the NBA being scheduled to run alongside the WNBA, many were worried about the NBA taking away viewership for the WNBA games.

As it turns out, TV viewership for the WNBA grew exponentially. The season opener brought in the biggest audience since 2012, and Game 3 of the WNBA Finals, where the Seattle Stormed claimed the title, had an increase of 27% in viewership since last year. Now, is this because people are stuck at home, or because interest in the WNBA has grown?

While this is just a small victory for the WNBA, and they have a long way to go in terms of getting the recognition they deserve, there were a few more instances this year where women have overcome substantial obstacles in the professional sports world, and we could not be more proud.

Let’s have an inspiring, feel good moment for all these women who are breaking barriers in the professional sports world each and every day.

The First Female Coach in the Super Bowl

Not only is Katie Sowers one of three female NFL coaches, but she was the first, and hopefully not the last female NFL coach to appear in a Super Bowl. The offensive assistant on the San Francisco 49ers worked unbelievably hard and overcame so many obstacles to get to where she is today.

At only 33 years old, Sowers is inspiring many, male and female alike – the players wholeheartedly respect her and she’s proved she deserves to be there.

Women taking over the NFL, one game at a time

On September 27th, 2020, a historic day for women in the NFL took place. We saw a female coach on either sideline, and a female referee at the Washington vs. Browns game.

Officiating, we saw Sarah Thomas, a five year veteran official in the NFL and the first full time female NFL referee. She was also the first female to ref an NFL Playoff game in January 2019.

“Sarah Thomas” by araizavictor is licensed under CC BY-NC 2.0

Jennifer King was on the Washington Football Team’s sidelines, in her first season as an offensive assistant, specifically helping coach Randy Jordan with running backs. Callie Brownson is the chief of staff for the Cleveland Brown’s coach Kevin Stefanski, acting as a liaison between the coach and the rest of the organization.

Since 2017, Sarah has maintained the position of down judge, which remains on the sideline and looks directly down the line of scrimmage. They inform the referee of the down and also oversee run plays, pass plays and special teams plays.

Most recently, we had Kim Ng being appointed the new general manager of the Miami Marlins. Major League Baseball has forever been pegged as the ultimate boys club, and Kim Ng worked her way to the top of the Marlin’s association. She spent years in front offices of elite clubs like the Chicago White Sox, New York Yankees and Los Angeles Dodgers, earning three World Series rings and has spent the last nine years as Senior Vice President at the MLB.

Ng brings over 30 years of experience to the Marlins organization, and she’s levelling the playing field for all female sports enthusiasts who want to break into the professional sports world.