Broke Fashion: I Think California Looks Good on Me 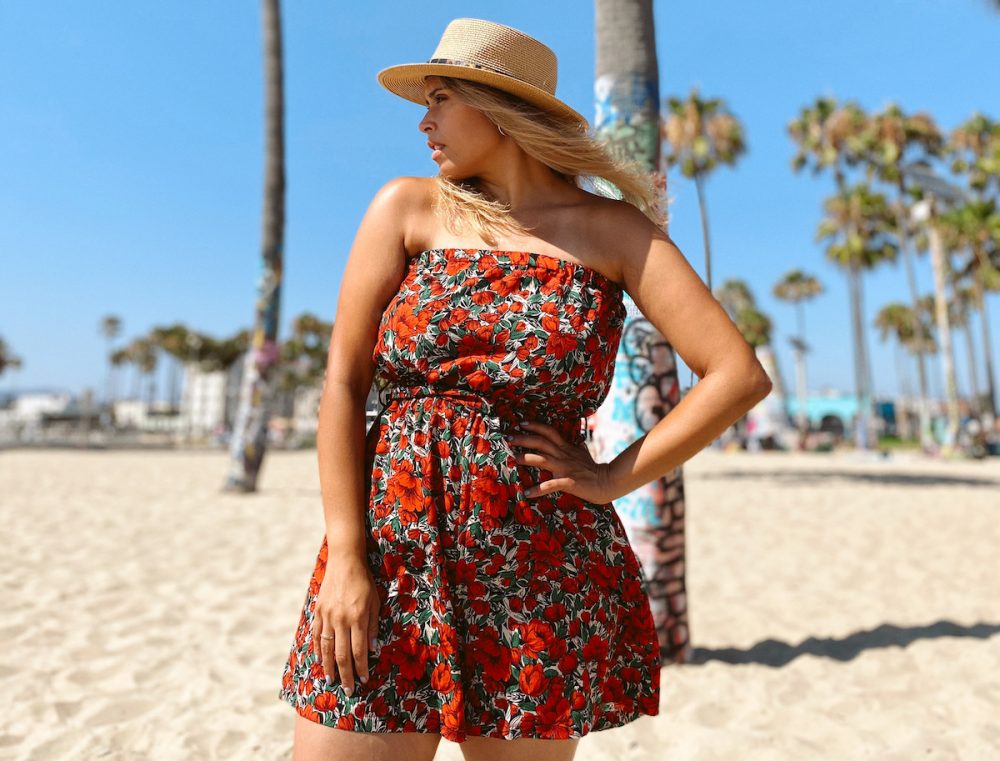 Since moving to Los Angeles in mid-February, I have experience not one, not two, but three earthquakes. Three! I have always been terrified of natural disasters and other odd things the earth can do: hurricanes, tsunamis, tornados, and whirlpools to name a few. However, earthquakes are the scariest and most unpredictable to me.

Despite my fear of earthquakes, I have fallen so deeply in love with Los Angeles, that the idea of leaving it for good makes my heart hurt. Will I live in LA forever? Who knows. For now, it’s my home, and that’s saying something. The first time I visited LA (about 4 years ago), I hated it. I hated it so much that I didn’t think I would ever come back by choice. If I’m being real, having a native Angelino show me LA would have made the entire experience way better; I’m sure of it. 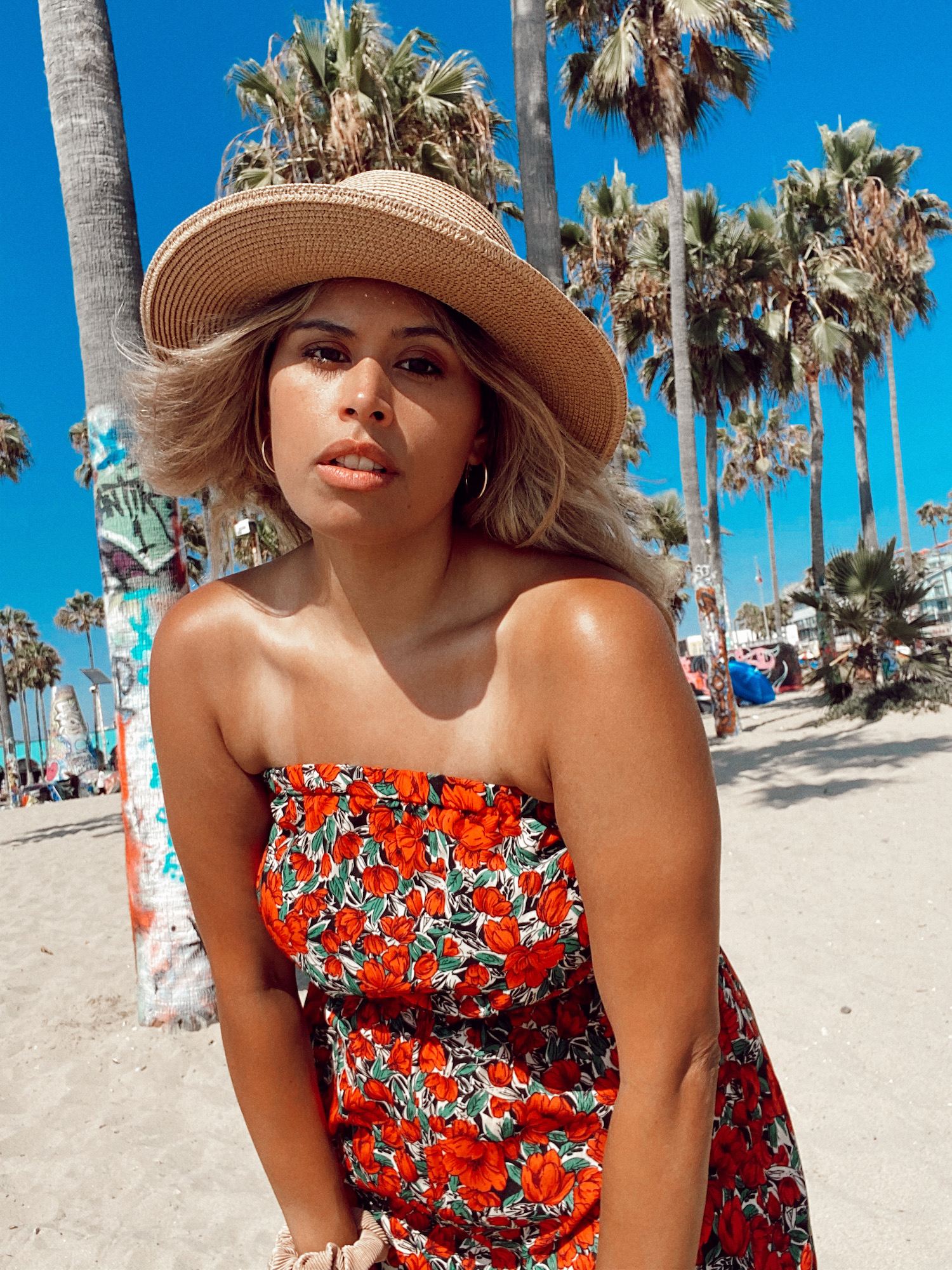 Prior to living in LA, NYC was my home. Everything about New York gave me energy and this deep lust for life. It’s also where I started my blog and it’s where I found my myself. To be honest, I never thought I would leave New York. I was a New York or Nowhere person for so long.

So how did I go from hating LA to happily living in it? My best friend moved out here on a whim a little over two years ago. I came for a visit and started to get why she personally loved it. After that trip, I made the decision to move to LA myself. After getting hit by a car, I was ready for a big lifestyle change. That accident put my life on hold for a year, so I had a lot of time to self-reflect and re-evaluate my life.

I initially moved here back in April of 2019, but the universe had other plans for me. I went through a heart wrenching breakup 2-weeks after arriving. I attempted to stay, but my mind and heart were not in a good place. An opportunity arose for me to live and work in Sweden for a few months, so after two months in LA, I booked a one-way flight to Stockholm. It was fait I think. 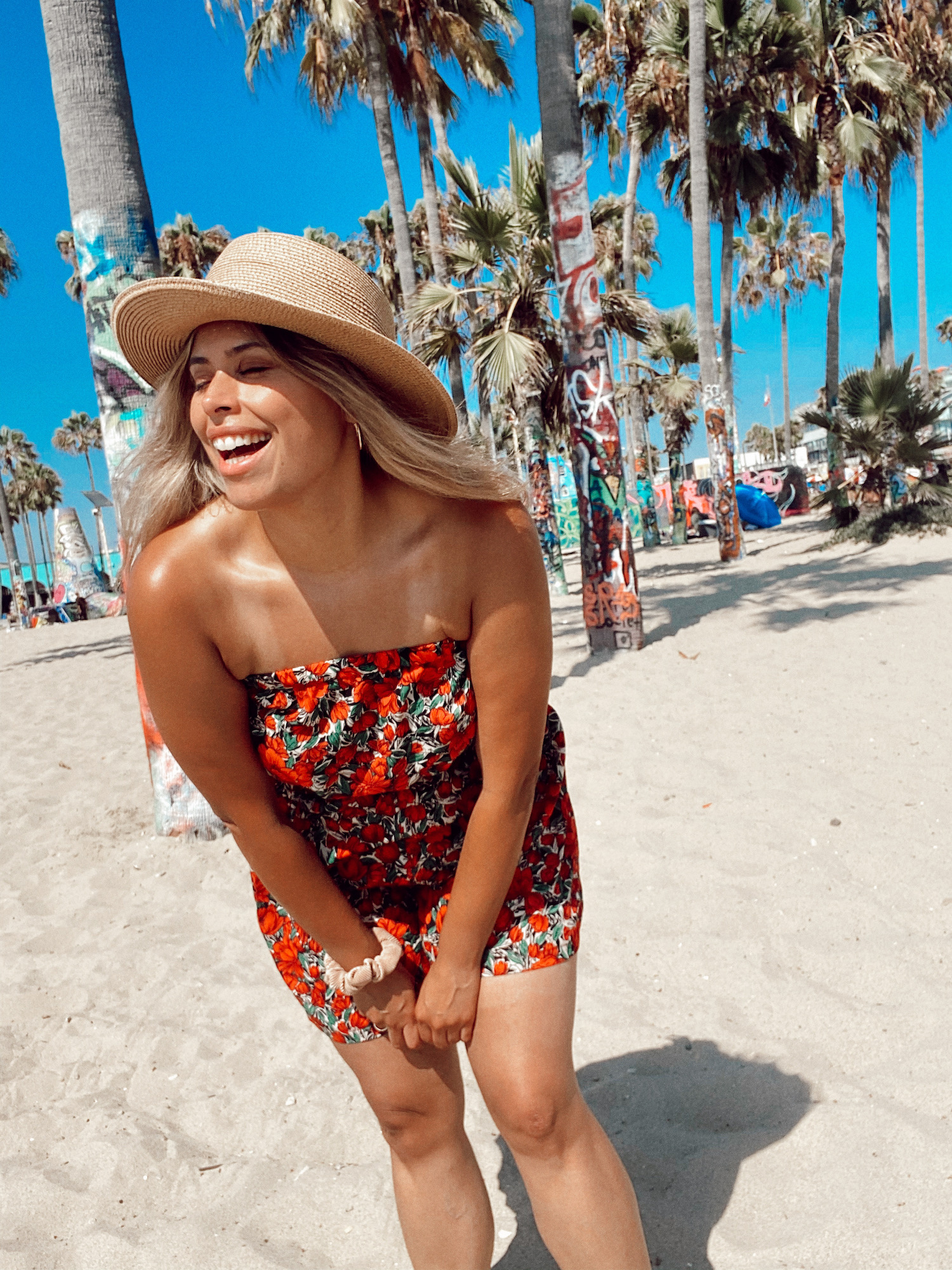 After my three months in Sweden were up, I traveled heavily throughout Europe and finally settled down in LA this past February.

The craziest thing about my LA move is I don’t even miss NYC, not one bit. I miss my friends, I miss a few restaurants, and I miss NYC architecture—that’s about it. For some reason, I feel LA looks better on me than NYC ever did. Back in NYC I was always stressed and frazzled, I was in pain 24/7 due to lugging a heavy backpack everywhere, and I had no concept of a healthy work-life balance. 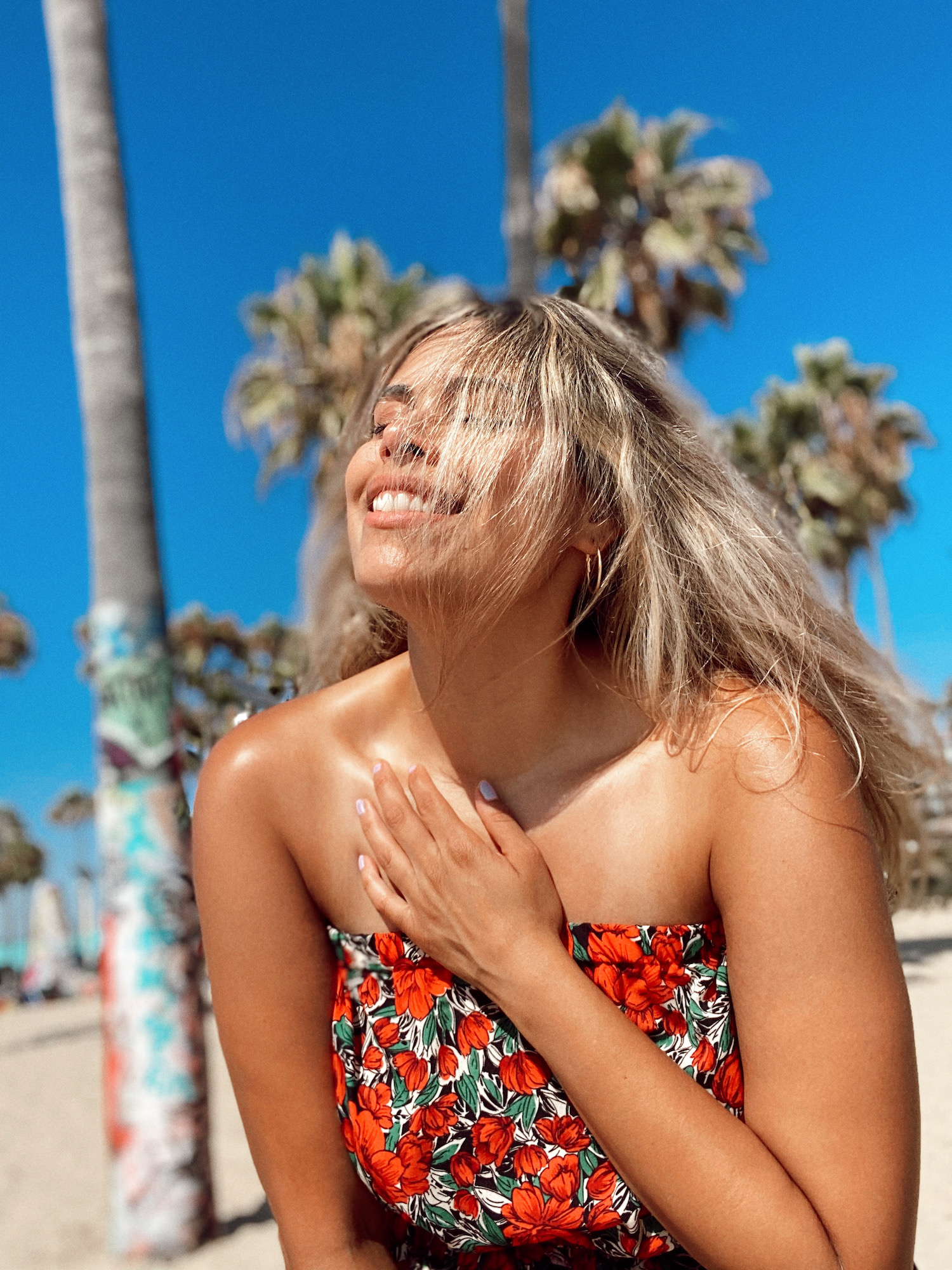 Now that I live in LA, my entire life is balanced—I’m more relaxed and I don’t feel like the weight of the world is on my shoulders. My chronic pain has gone away and I feel such peace here. I also love that the weather is beautiful and I can enjoy nature whenever I want.

In NYC, I was cold and miserable 5-months out of the year. The freezing temps, dead trees, and gray skies wore me down in ways I did not realize.

My roommate and I decided to head over to Venice Beach to walk along the boardwalk and I decided to take these photos in my SHEIN romper that my bestie gave me. I love it so much! I have always wanted to wear rompers (they are so darn cute!), but always felt they looked meh on me—until this one. Best part? It was only $11.00! 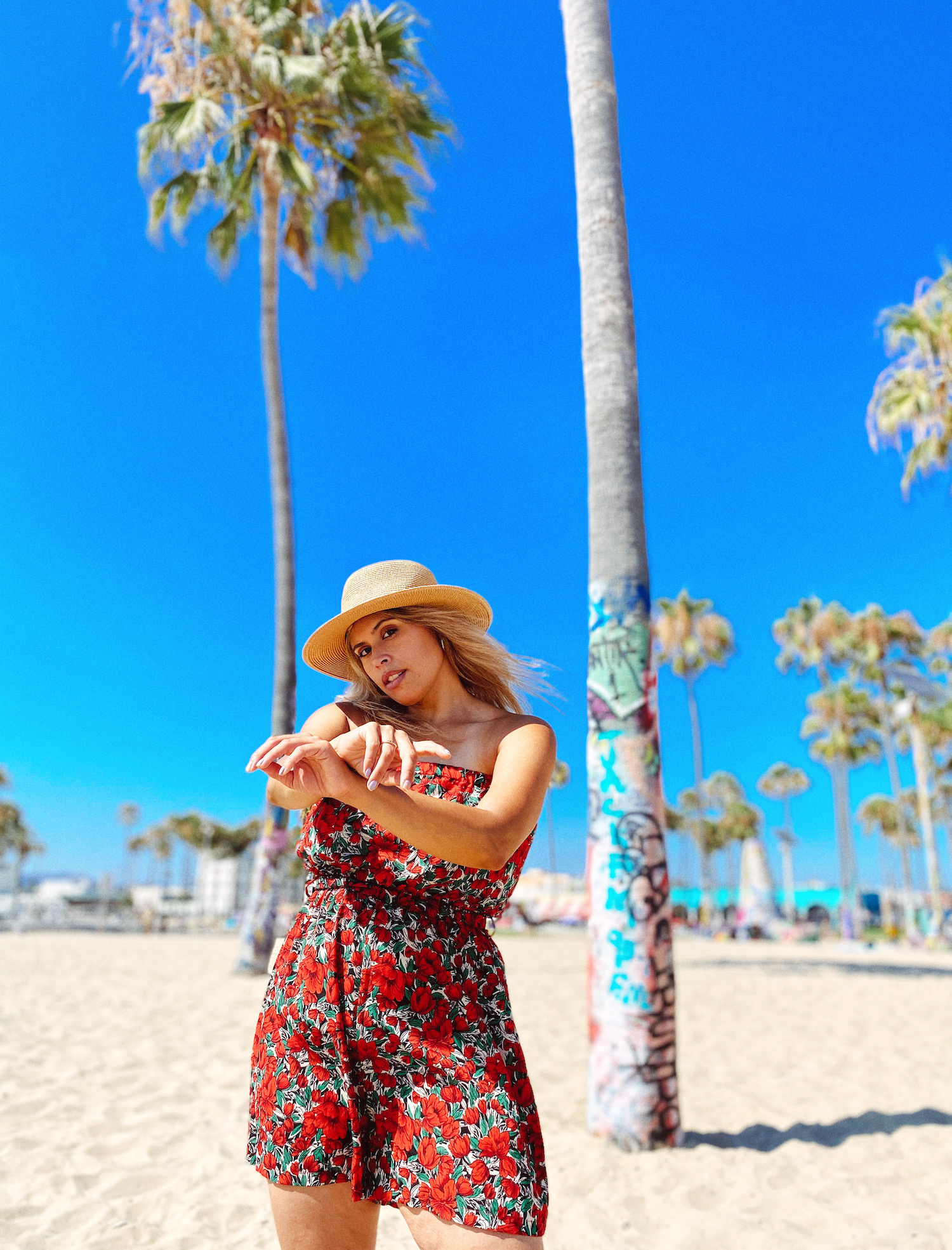 If I look at the photos I used to take in NYC vs. the photos I take here in LA, I can just see the happiness radiate from my face. I’m just gonna say it, I think California looks good on me. Even though I’m bummed about this Pandemic (I mean, who isn’t?), I am still filled with joy being here. 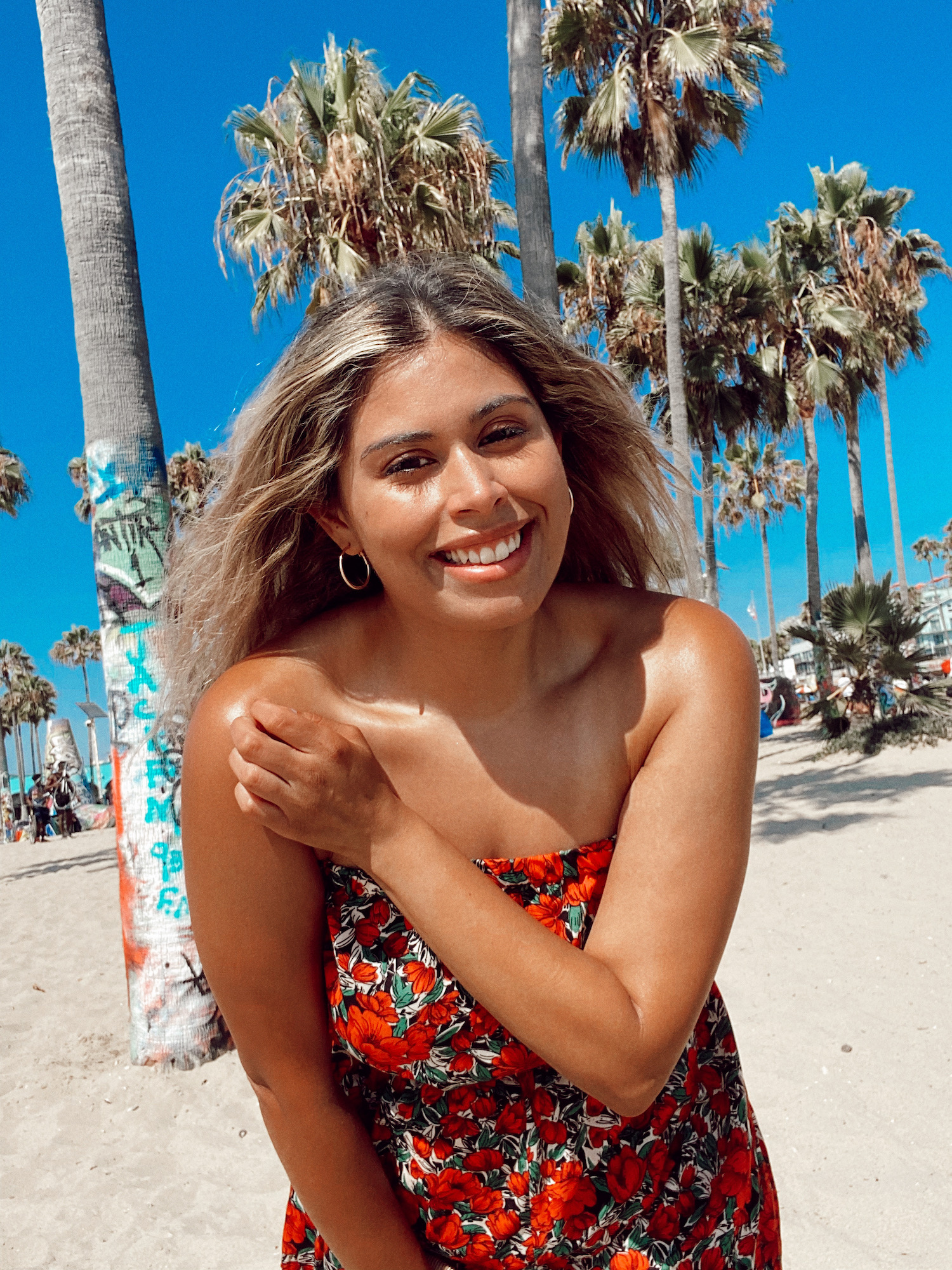 Is there a place you used to hate and now love? Let me know in the comments below!