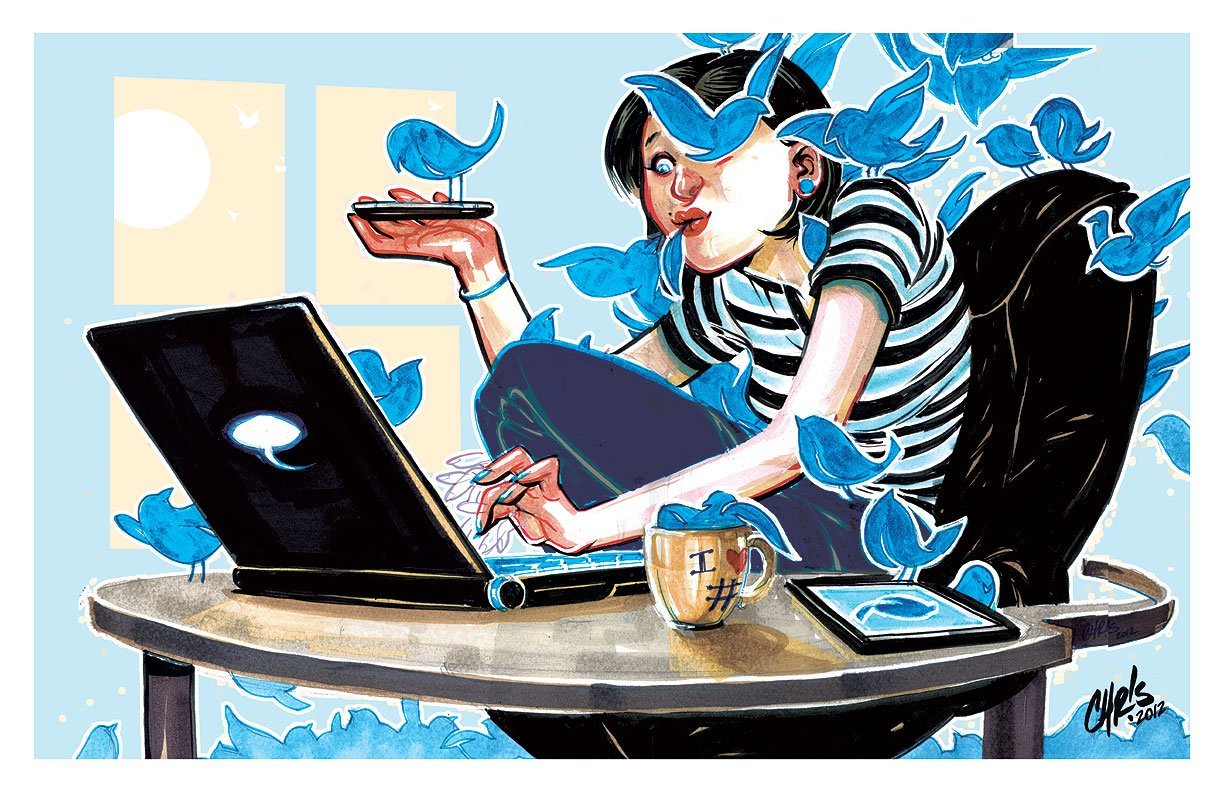 Meet Chris Visions! Chris is a talented and fashionable illustrator living and working in Richmond, Virginia. He’s an artist through and through and is currently working with RVA Magazine. When he’s not creating something awesome for the magazine he’s either advertising in Richmond or working on comic projects! 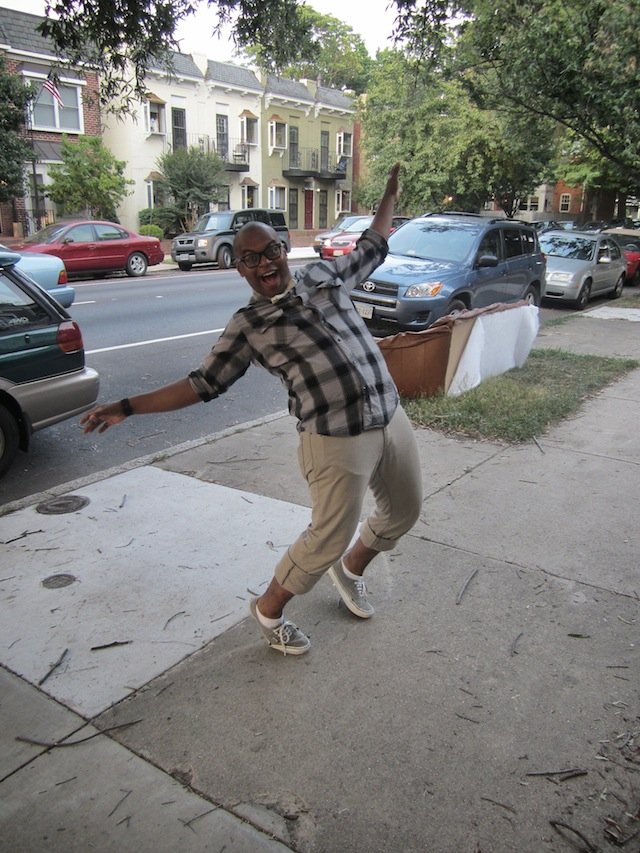 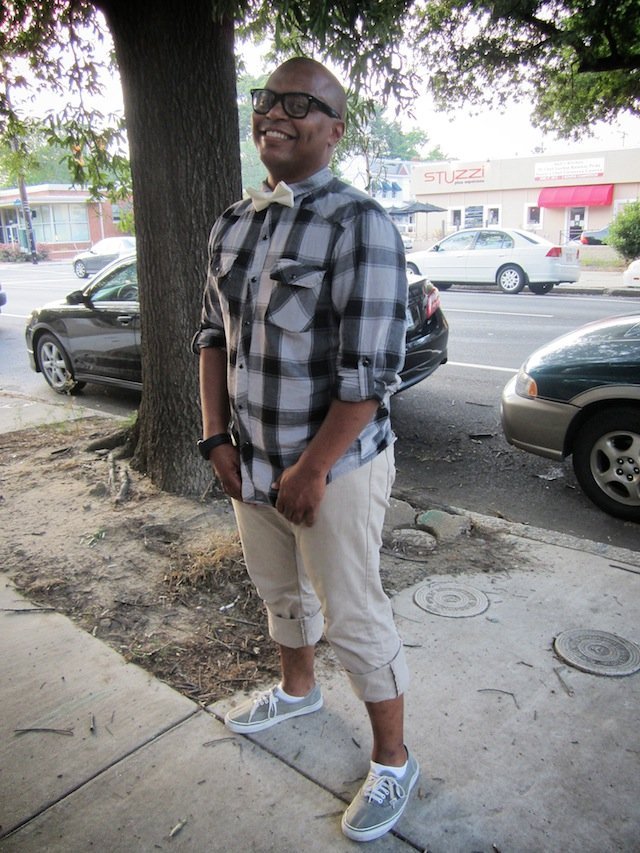 Chris is  a graduate of Virginia Commonwealth University and has since been featured in the Society of Illustrators student show (NYC), He has worked for a number of clients such as Radical Comics, Mariner Media Inc., and Stain Glass Llama Inc. He is also involved in projects such as the RVAnthology, a local comic book collaboration with fellow artists in Richmond, and showing in local gallery’s. 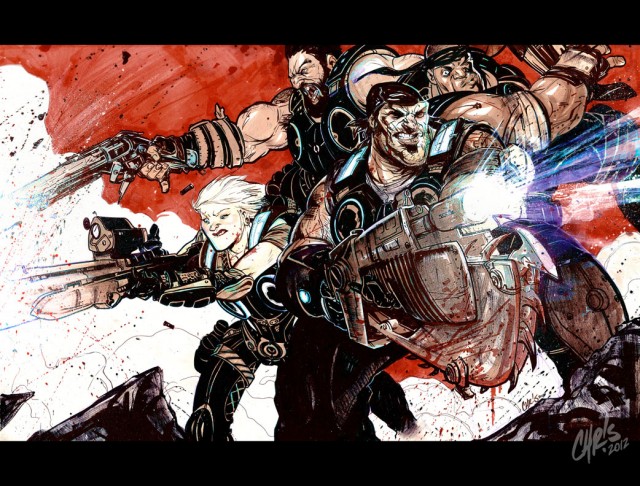 It started with trying to put together Michael Jackson’s outfits as a kid. Seeing a black guy rocking so many fly jackets had me yearning for more than hand-me-downs as a kid. 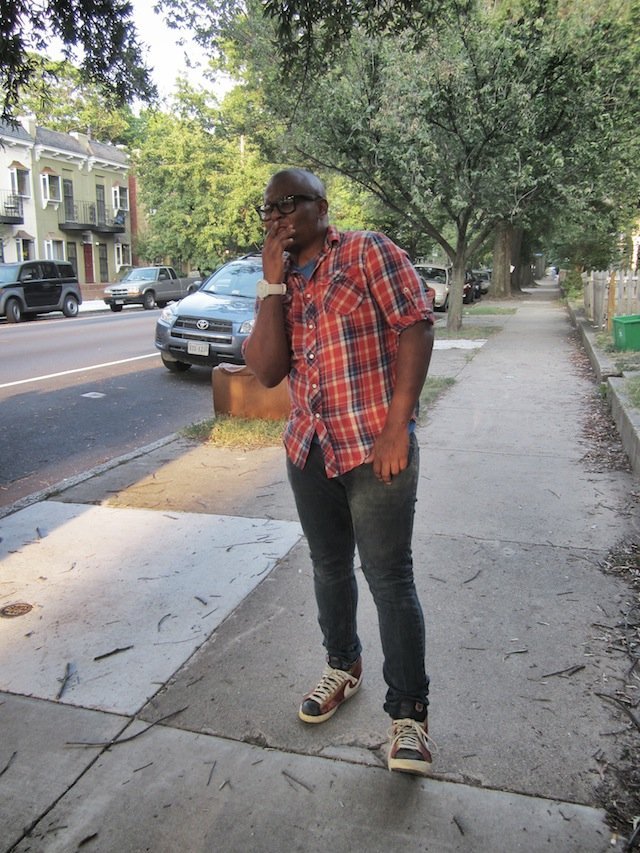 B&C: What are your go-to stores to shop at and why?

I really like Rumors and other thrift stores because they’re full of surprises. There’s a bit of “history” that lingers in places like that and all my favorite items of clothing have been picked up from places like that. 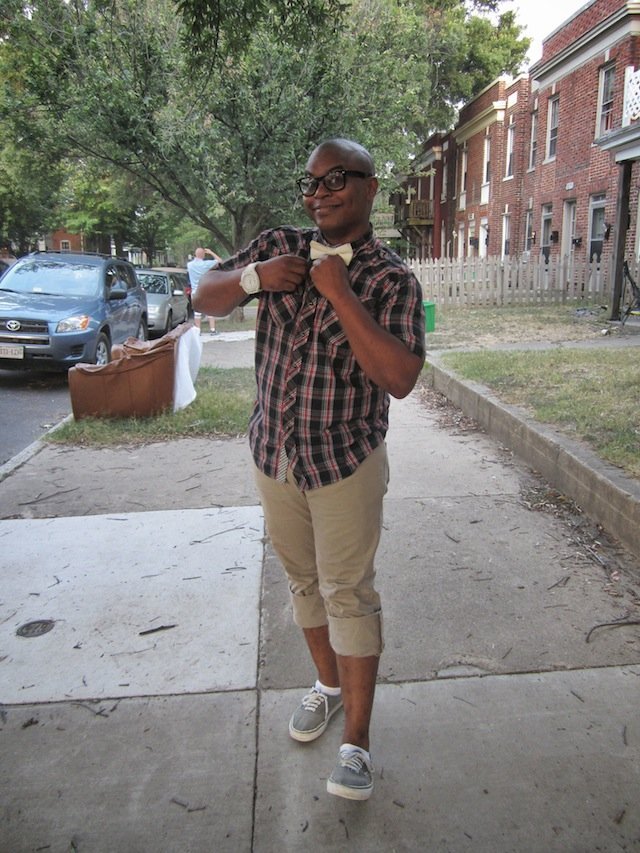 B&C: Where do you get your style inspiration?

I’m finding new places to pull my fashion from everyday! Fashion seemed really unattainable to me as a kid cause I was poor and thought it took too much money to get “the cool clothes”. All the kids who were well off rocked $300 JNCO’s, so I decided to not concern myself with that too much. But as I grew older I just surrounded myself with bits of nostalgia, things that made me happy as a kid: plaid, nice comic book tees, chuck taylors, bowties, thick rim glasses, stylin’ socks and so on.

B&C: How would you describe your style?

I lean towards a playful but classy approach. I like what I’m wearing to be graphic, to pop like an icon. I’m still tweaking it everyday. My bowtie game is getting strong, and I really like them because they harken back to an era of icons. 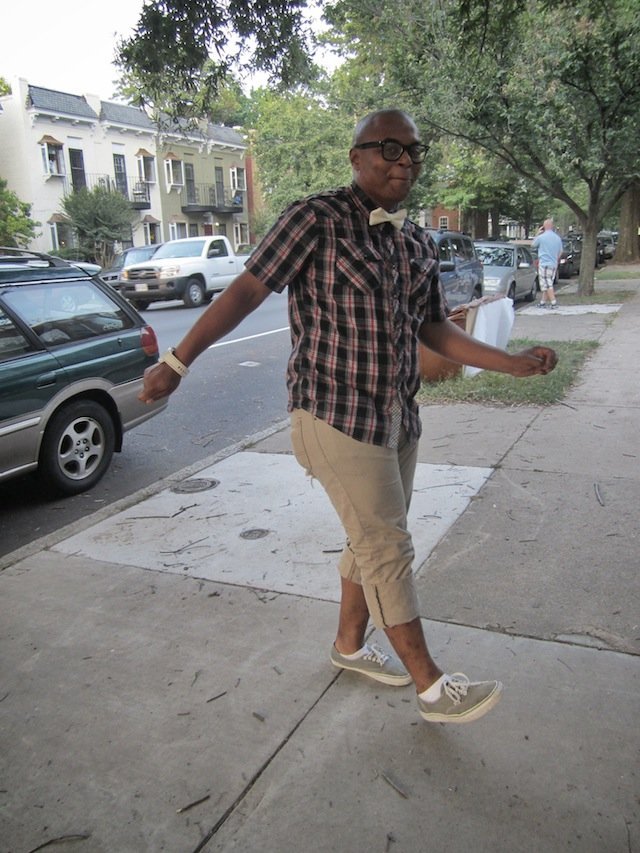 B&C: Has your style changed/evolved over time?

Definitely. I’ve taken my style more by the reigns, especially after meeting my girlfriend. Her style is so unique, it kinda called me out to step up my game! You gotta come correct standing beside that lady!