Can CBD Flower Make You Fail a Drug Test? 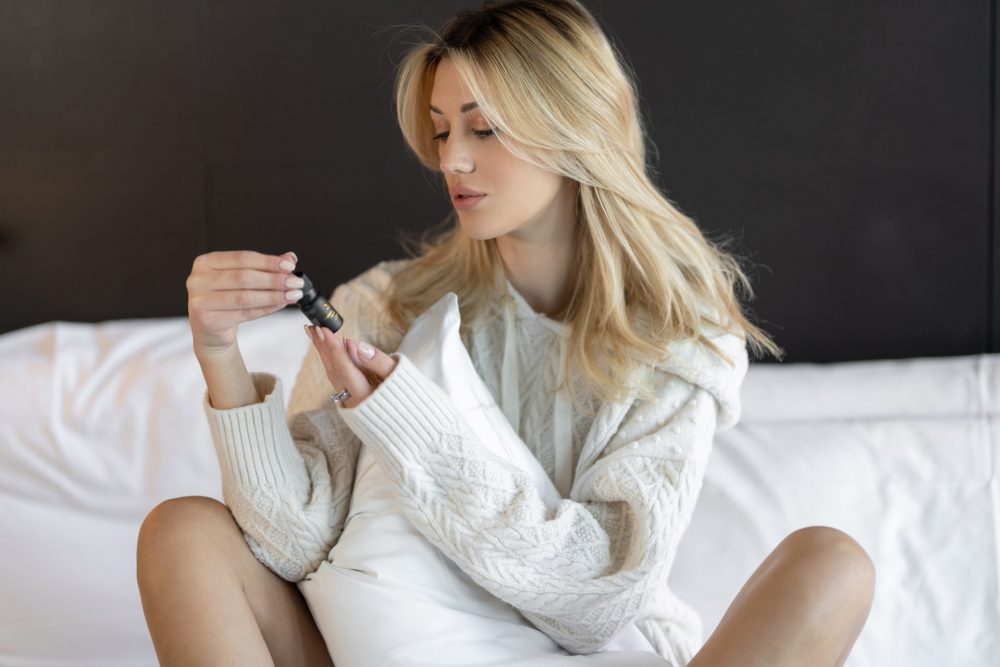 In 2021, the global CBD market was worth 4.9 billion U.S. dollars. That number is only expected to rise within the next decade.

CBD has earned a good name for relieving anxiety and pain. It has also become a prominent ingredient in skincare. Though CBD flower is known to have healing benefits, many are still on the fence. One of the main reasons people cite why they’re wary is drug testing. Hence, it has been proven that CBD is a non – psychoactive drug mainly used in cosmetics. Still, if you think you are getting an addiction, you have a solution to the intensive outpatient program  that will greatly help you in such a situation.

If you’re interested in trying CBD but are worried about drug testing, you’ve come to the right place. These figures are legitimated by various rehab centers such as Intensive outpatient program in New Jersey.

Cannabidiol – or CBD for short, is a compound found in both hemp and marijuana plants. CBD is found alongside THC in cannabis plants.

CBD, when used on its own, does not give the user a euphoric experience or a high. The high comes from THC within the plant. When ingesting a solely CBD based strain, you won’t get high at all. This makes it the optimal choice for smoking for medicinal reasons. While strains with THC and CBD content will soothe pain, it will also get you stoned.

As previously mentioned, CBD is found in both hemp and marijuana plants. So what’s the difference?

Hemp is legal for the most part due to its lack of THC. Hemp is also better for extracting CBD as put quite simply, there’s more of it in hemp. Fully CBD buds are available as hemp, which means it’s actually fairly accessible.

Cannabis derived CBD is also perfectly viable as well, but the legality is dicey. It also requires plants to be bred to contain more CBD over time.

If you’re trying to smoke CBD buds, hemp is actually the best way to go!

The Legality of CBD Flower

As we’re all aware, cannabis is federally illegal. Even though there are legal states, there are still federal laws that prohibit the use and cultivation of the plant. That said, hemp is a different plant.

In 2018, congress legalized hemp, but with the caveat that it must contain less than 0.3% THC. Though it’s essentially simply a re-classification, this was pretty huge.

Before the Marijuana Tax Act of 1937, hemp was used in textiles and paper. Within that act in 1937, possession of anything related to cannabis was prohibited. This meant that a sustainable option for making paper was a schedule 1 substance in the eyes of the DEA.

Now that it’s legal to have hemp in most states, economists have seen the CBD industry start to boom. Hemp-derived CBD is in everything from skincare to dog treats.

CBD is also now able to have research done on it, as there’s less risk of arrest. This research has proven its usefulness for anxiety, insomnia and joint pain.

By now, you know that CBD isn’t Cheech and Chong’s weed. You’re not going to sink into any couches or answer any meaning of life questions on CBD. So why use it?

CBD is often used to treat joint and muscle pain. It dulls the pain quite well without aggravating your stomach too much. It has become a common treatment for arthritis and menstrual cramps.

While it doesn’t cure the pain, it eases it, which is exactly what traditional painkillers do. It’s also safe for dogs and cats, which makes CBD a great candidate for our aging little critters.

CBD is also used for anxiety. While the molecule doesn’t get you high, it does give a slight buzz. It’s just enough to take the edge off during a time of stress. The buzz is similar to having a glass of wine.

CBD gives a nice warm feeling buzz without inhibiting abilities too much. Perfect for making that phone call you’ve been putting off!

Another common use for CBD is topical use for soothing your skin. Things like dryness, itchiness and redness react positively to CBD.

The Forms of CBD

When it comes to CBD, you’ve got options! From ingestables to topical, there’s a CBD for everyone.

A common delivery system for CBD is indoor hemp flower. This is a smokable delivery system that is quick to relieve pain. It gives the fastest relief possible and is a pleasant experience.

CBD oil is another common and effective delivery system. Oil can be cooked into food (edibles!) or taken orally as-is. This is slower acting relief, but it’s more concentrated, so you will feel the effects for longer.

Another oral vehicle to get CBD in your system is capsules. These break down more in your digestive tract, which may lessen the potency of your CBD. These are best for beginners!

Finally, there is topical CBD. This is best for using for irritated skin. It’s usually in with other beneficial skincare ingredients for optimal results.

Will CBD Effect a Drug Test?

So you’ve got a drug test coming up, and you’ve been taking CBD. Don’t panic!

The short answer is: no, CBD will not show up on your drug test. The long answer is a bit more complicated, but still, no reason to worry.

Drug tests usually look for alcohol, amphetamines, benzodiazepines, opiates, cocaine and cannabis. A urine test is most common for cannabis testing. The process uses antibodies that attach to metabolites.

In a drug test for cannabis, they’re looking for THC. THC with heavy users stays in the urine for around 30 days, as it is fat-soluble. When fat is burned, THC gets released.

With that said, you may fail a drug test if the CBD you consumed had trace amounts of THC. When shopping for CBD, be sure to avoid ‘full spectrum’ CBD. Full-spectrum CBD will contain all cannabinoids, including THC.

Broad-spectrum is fine as it has all the beneficial cannabinoids in it without THC. So long as you avoid full spectrum CBD, it will be clear sailing for your drug test.

Peace of Mind in CBD Consumption

Legislation for hemp derived CBD has made leaps and bounds in the last couple of years. When you’re a user of CBD flower, drug tests may seem worrying, but it’s no panic. So long as you’re using the right CBD, you’re good to go!