Can The Bitcoin Market Collapse in the Future? 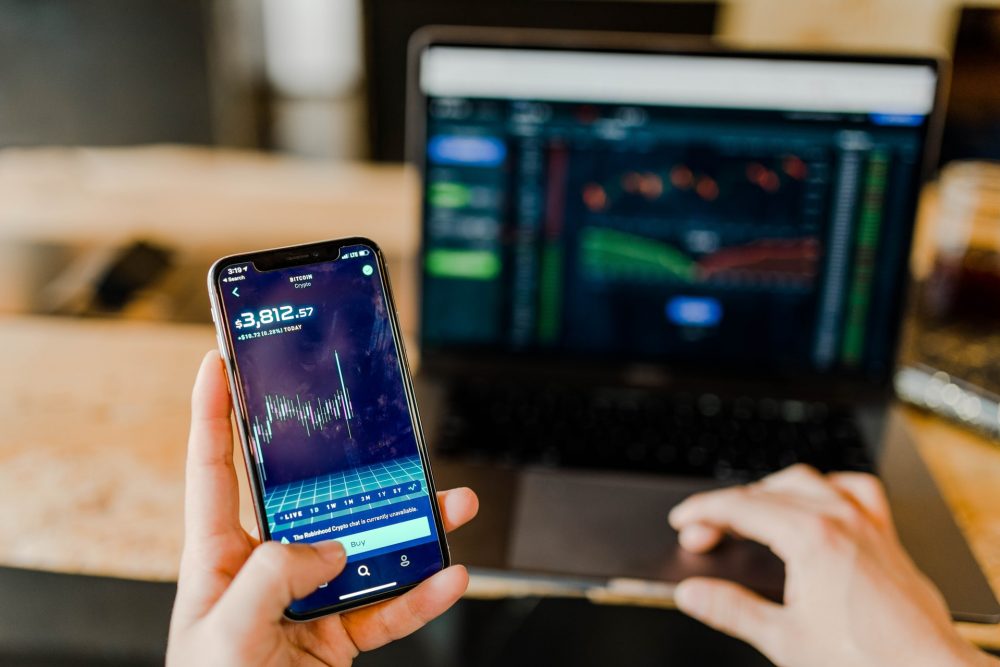 The hype of bitcoins is so high now that even the thought of the market collapse can invoke a lot of fear in the investors. However, when it is a financial transaction method, market fluctuation is an obvious thing. In fact, the market of bitcoin became unstable a few years back. Now, again, it is in stable condition, rather the value is rising gradually. Bitcoin is the most popular cryptocurrency in terms of numerous use and most coins available in the market and that makes its price high. There are other cryptocurrency available in the market as well but bitcoin is still at the top of the list.

Before assuming the future, let’s take a tour of why the bitcoin market collapse triggers a sense of worry and anxiety among people:

However, the market is never stable for anything. And the chances are high when the financial parts are involved. Bitcoin is no exceptional than this. It has its own set of problems that may create barriers for it to sustain for years after years.

Bitcoin is a modern form of an electronic payment mechanism, created on top of a computing Internet network no one person, firm, or government can regulate, conceived just 12 years ago. The truth is that the exchange history of the Bitcoin blockchain is too limited, and with techniques for assessing the commodity that nobody knows for sure whether it could be worth it now or in the future.

People are running Ponzi Schemes and MLMs because of the widespread illiteracy, lack of adequate knowledge, and distorted information. Digital privacy is still not considered a serious thing. And in the case of loosely-bound security, chances are high that owners can lose bitcoins with cyber theft. Bitcoins can be misused by dark transactions and also ransomware. This is why many people fail to have faith in it. You must have heard of money laundering. Needless to say, that this is illegal. Bitcoins for not having any authority to monitor its transaction is often used for money laundering.

Even after this comprehensive study of the advantages of Bitcoin and the loophole it has, it is hard to predict its future effect on the global economy. Before 10 to 15 years of usage, we can’t be sure of the future of bitcoin. IT may collapse, it may sustain. Let’s hope for the best.