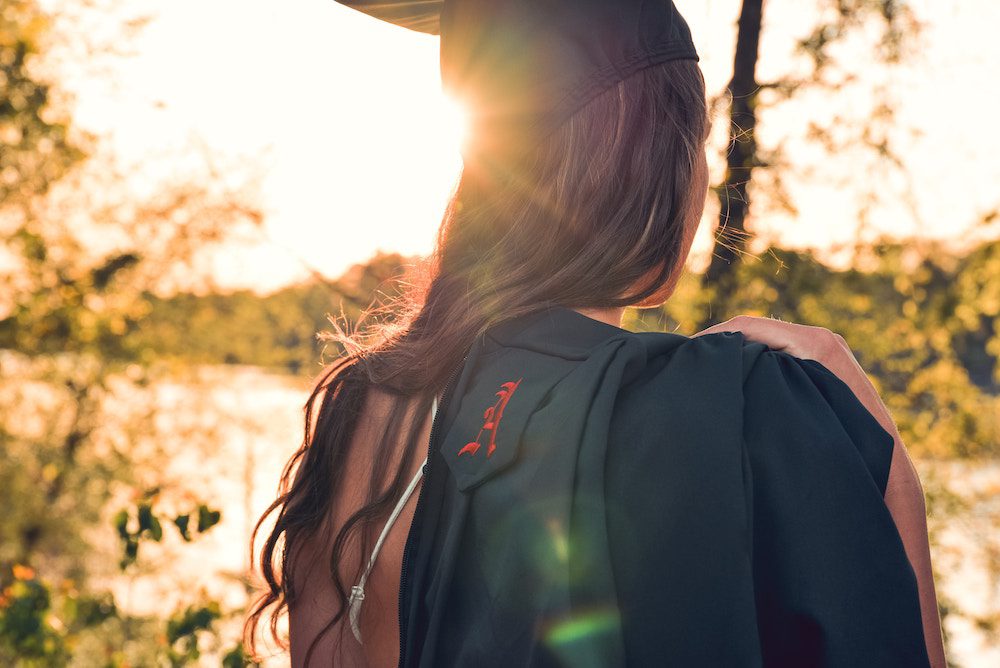 Each year, colleges and universities in the United States award just over three million degrees, with all levels of college education combined. That number has only grown over the years along with the number of students enrolled in higher education. But once a student has graduated, what next? It’s an intimidating world out there, and it takes a considerable amount of willpower to focus on getting on track with life, with finding a career being possibly the most intimidating facet of all. In today’s age, the world of freelancing has been booming and gaining traction.

Let’s look at the perks this opportunity of employment offers to the recent college grad:

The World of Freelance

As technology grows and grows, freelance careers have become popular. Roughly speaking, these are often flexible positions filled with a by-job basis, though it completely depends on what the position is. While these positions are dominant among creative disciplines such as language, design, and art, there’s no discipline not at home in the freelance world. This is an exceptional way to work on managing your post-student finances, as freelance positions offer a myriad of fantastic boons.

Freelancing is as flexible as it gets. Frankly, it can be hard to define it, as it’s so dependent on your field, discipline, and employer that there can sometimes be few similarities between two different positions. That said, one of the staples in freelance is that the positions are normally filled on a first come, first serve basis.

This is because there’s such an incredible amount of positions! Though they may be competitive, losing one position isn’t as impactful as one would think, as there’s always more openings for a well-qualified graduate to find a space in.

That competitive positioning means that the pay follows suit. Many freelancing companies allow freelancers to take multiple projects on at once. Using an example of a programmer, a computer science graduate may have several projects at once helping to code a program the company assigned. A graduate’s ability to multitask and juggle multiple projects at once can lead to an exponential increase in pay.

Flexibility keeps getting mentioned, but why is this such a big deal? It isn’t just flexible in definable terms, or there being a variety of disciplines supported. No, freelancing is flexible in hours and location as well!

Many freelance positions may be remote, allowing you to work from home. Additionally, as most will be a by-project or by-job basis, you’ll be able to use it around your schedule. This will provide a supplementary income as you work on a full-time career, or even returning to further your education.

Freelancing isn’t growing just because our lives are increasingly online. They’re growing because graduates are finding them to be an amazing way to make some spare cash, find employment, and build their resume and skills. No graduate is without an opportunity in the world of freelancing, and from the way the job market is growing, freelancing doesn’t seem likely to fall away as an option any time soon.