Celebrities With Nose Jobs You Didn’t Know About 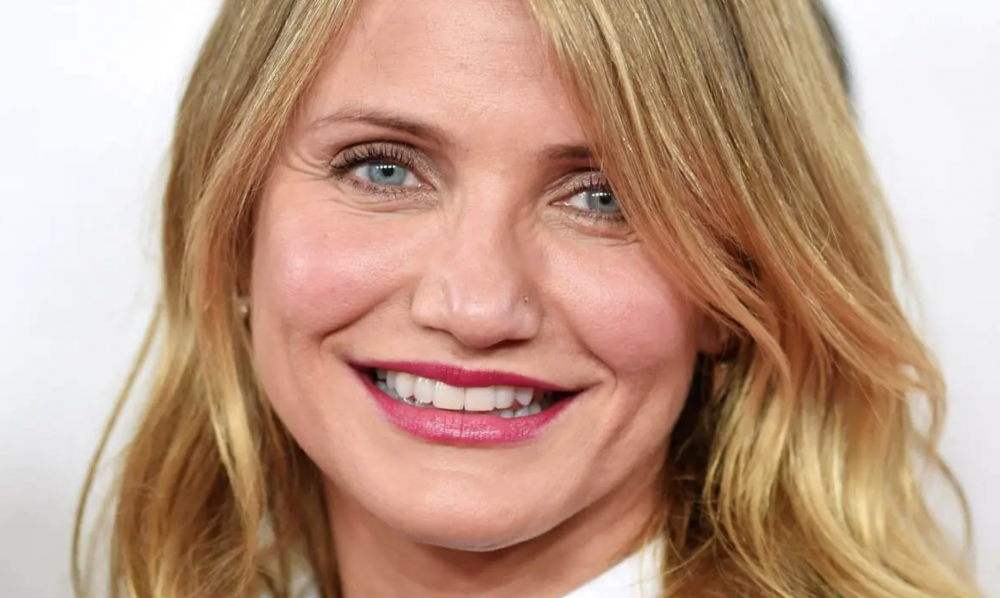 Symmetry is often said to be the key to beauty, but not all of us are born with that perfectly tuned face. Not even the most well-known and popular among us can say that they’ve got it all right — in fact, many celebrities have had cosmetic surgery.

A nose job is among the most popular cosmetic surgery options, and plenty of Hollywood’s elite have put themselves under the knife for this kind of procedure. Many you might not even be aware of this.

Which celebrities with nose jobs might you have not realized? Read on and we’ll walk you through a few that might surprise you.

Cyrus first came to popularity as the star of the hit Disney sitcom Hannah Montana, but her career has taken her everywhere from there. She’s a controversial pop icon, actress, and personality, and there are few people not aware of her star power.

What fewer people are aware of is that sometime in her late teens, she elected to visit a cosmetic doctor and get a nose job done. Rhinoplasty seems to have done her wonders, slimming her nose down and creating that iconic Miley look that we’re all familiar with.

A nose job might not be the right choice for everybody, but Miley’s surgery is a great example of how amazing the results can be.

Johansson has been a force within the entertainment industry since she was a little girl, moving between indie dramas, broader comedies, and superhero thrill rides. She’s consistently been ranked as one of the most attractive people in Hollywood.

Part of that long-lasting appeal? A little cosmetic work to help slim down her nose to what we all know and love today.

It’s hard to pinpoint exactly when it was that Johansson went in for her surgery, and the results are elegantly subtle. At the same time, they make a world of difference. Many people overlook Johansson’s work because of how natural it looks, but if you flip back to her earliest films, you’ll see the difference.

Look at a few side-by-side photos and it’s hard to miss!

As far as famous nose jobs go, starlet Cameron Diaz had one that might have been the most necessary – for medical purposes! Diaz had her nose broken multiple times early on in her acting career, and she had a deviated septum. These were issues that a skilled doctor was able to fix up.

Following her surgery, Diaz went on to become one of the most loved and successful actresses of her generation, spanning a wide swath of hits.

While she’s recently retired from the biz, her iconic visage will always loom large in movie-goers’ minds — with her perfectly chiseled nose a key part of the equation.

If you’re looking for examples of rhinoplasty across Hollywood, there’s no shortage of examples to consider. However, there are a few celebrities with nose jobs that are subtle enough that you may not have realized. The above are a choice three that might surprise you, but there are plenty more.

Need more celeb news? Check some of the posts below: