This New(ish) App Is a City Dwellers Dream

When you’re on a budget, going out to dinner with a big group can be a huge pain. If you’re splitting the check between more than two people, there’s always a stressful credit card pile at the end. And there’s always that one friend who skimps out and doesn’t pay their fair share — it’s usually the friend that gets the most expensive things too! #betchmove 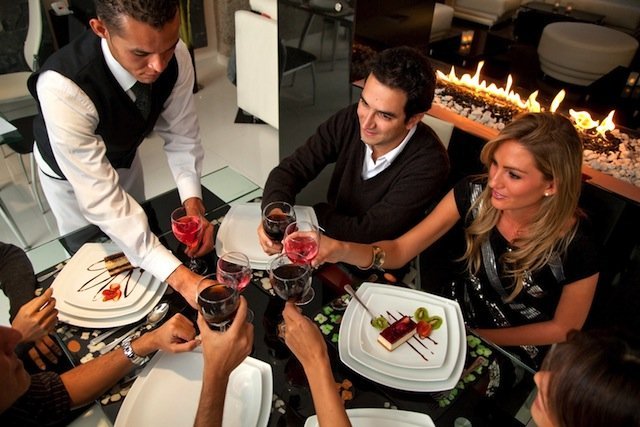 Anyways, you could always ditch your cheap skate friend, or you could take advantage of this new app called Cover. This app launched in New York City a few months ago and it makes going out to dinner with a group so much easier! You can dine without waiting for the check and split the bill with ease.

It’s currently available at over 80 restaurants in The Big Apple and it just launched in San Francisco today.

After downloading the app, you’ll be asked to make a profile which will include your email, phone number, photo, default tip (I usually do 20%), and your credit card.

The next time you go out to eat at a restaurant that accepts Cover, ask your friends to make an account as well, “check-in” to the restaurant together under one table, and notify your server that you’ll be paying with Cover. That’s it! Once you’re done eating you can leave and each of your cards will be charged the fair amount. You won’t have to worry about waiting for the check, tipping, and dealing with the “who pays what” drama that usually comes with going out to eat with a group. 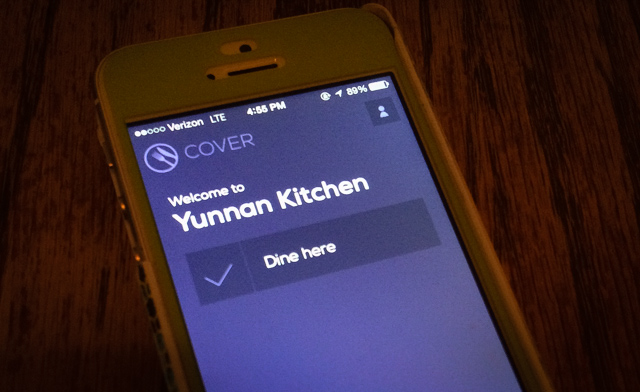 Have you ever used Cover? Let us know in the comments below!

*Go here for a full list of restaurants that use Cover.