Everything You Ever Wanted to Know About Eyelash Growth Serums 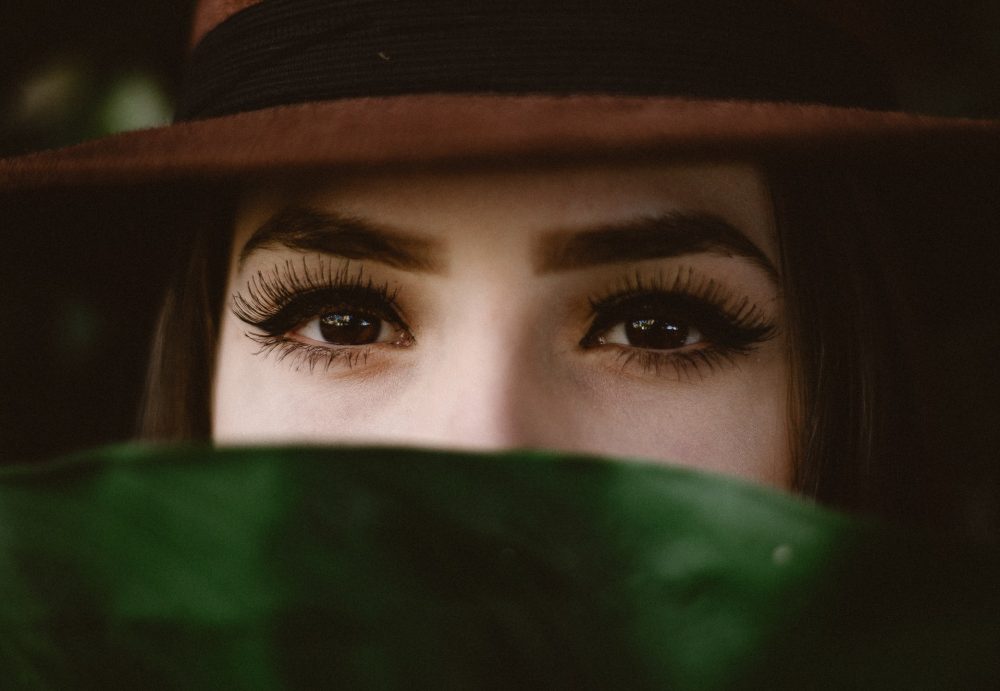 In interpersonal connection, our eyes play a crucial role. They are one of the first things we notice about someone, and they can give us a hint about what they are thinking without them having to say anything.

Long, healthy eyelashes can draw attention to our eyes and make them appear more appealing to others. People have been using cosmetics to enhance their lashes since ancient Egypt. Even males used to apply mascara on their lashes. Many cosmetic manufacturers have attempted to create serums to increase the density of your eyelashes and frame your eyes because society places such a high value on attractive eyes.

We all know that all of the eyelash serums are designed to aid in the growth of longer and thicker eyelashes, but before buying one, we should be aware of some important information about eyelash growth serums. For more detailed analysis of different eyelash growth serums check Brandsreviews.com.

The prostaglandin bimatoprost is a kind of prostaglandin. Prostaglandins are a type of lipid that regulates a variety of bodily functions, including:

Because of their powerful impact on the human body, prostaglandins have been a focus of research. Following the discovery of bimatoprost, a number of prostaglandin analogs that are utilized in numerous eyelash growth serums were developed. They are as follows:

Peptides are another type of substance that has been shown to improve lash growth. Peptides are short chains of amino acids, and range in length from 2 to 50 amino acids.

Protein is made up of amino acids and peptides, which are the molecule’s building elements. Your hair is made up of a single protein called keratin. Scientists have found that particular peptide groups, known as bioactive peptides, have positive effects on various biological functions, including:

Bioactive peptides have been found to be powerful antioxidants that also have anti-inflammatory properties. Collagen and keratin-stimulating characteristics are other benefits of Bioactive peptides, which is why they are commonly used in lash serums.

The appropriate combination of peptides in a lash serum recipe can help extend the growth phase (anagen) of your eyelash growth cycle, giving you fuller, longer-looking lashes.

The following are some of the bioactive peptides which have been discovered in the best-selling eyelash serums:

Products which use peptides are unlikely to create negative effects, according to researches, because they are identical to the peptides found in regular protein-rich diets.

Vitamins are another vital component for maintaining long, healthy lashes. Vitamins are essential for our body’s general wellness. Eating nutrient-dense foods and drinking plenty of water are key habits to develop not only for the health of our lashes, but for the overall health of our bodies.

Ingredients to Avoid in Eyelash Serums

So far, we have looked at nutrients which are proven to aid in the growth and development of our lashes. We must now call attention to the substances found in many lash serums that have no place near your eyes.

If you google “eyelash growth serum,” you will find 1,000 items which claim to work. They might even have hundreds of customer reviews praising them.