Everything You Ever Wanted to Know About Your Body’s Metabolism 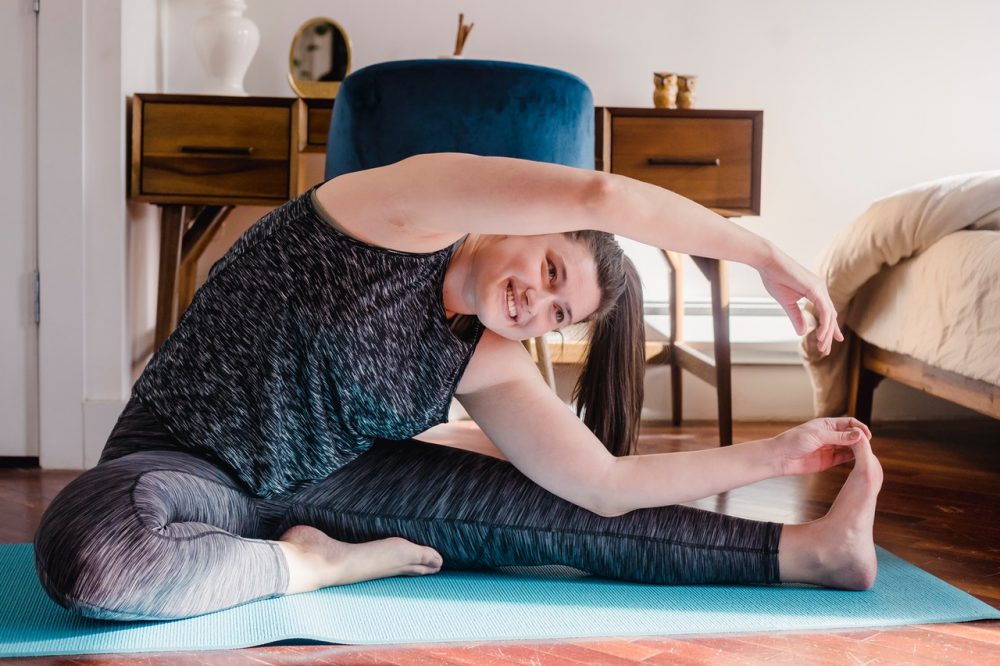 The reactants are the compounds that will be reacted, while the products result from the reaction. Based on their energy requirements, metabolic reactions can be divided into reactions that require energy (catabolism) and reactions that produce energy.

Carbohydrate catabolism is the process in the body to break down carbohydrates into energy. These carbohydrates will be converted into glucose so that the body easily absorbs them. The glucose is stored in the form of glycogen in the liver.

Apart from breaking down protein into amino acids and converting it into energy, the human body also performs protein anabolism in protein synthesis. Ribosomes carry out this reaction. Protein synthesis is a part of gene expression.

Fat catabolism is the way the body gets energy by breaking down fat. Fat that enters the body cannot automatically be used as a source of energy. But it has to go through a catabolic process first until finally energy is formed. Later, fat will be converted into acetyl CoA and join the carbohydrate metabolism in the Krebs cycle.

The age factor is certainly very influential on metabolic processes. As people get older, the body will lose muscle and a lower muscle mass slows metabolism. In general, the elderly will experience a decrease in metabolism and their necessary daily calorie intake will lower.

Health conditions certainly greatly affect all processes in the body, including metabolism. When the body takes certain drugs, it will slow down the metabolic processes that occur in the body.

If you think a prescription of yours has lowered your metabolism, talk to your doctor for guidance.

Gender differences between men and women also include factors that affect our metabolic rate. Many studies reveal that the metabolic process in men is faster than in women. Because, in general, men have a larger body mass than women.

Diabetes is a disease that is synonymous with failure of carbohydrate metabolism. This disease is characterized by high levels of sugar contained in the blood. The cause is the inhibition of the secretion of the hormone insulin so that glucose in the blood will be difficult to control and increase.

Galactosemia is a condition in which the body experiences an inability to digest galactose. This disorder is classified as rare because it is inherited in an autosomal recessive manner. This disorder also causes deficiency of some of the enzymes needed in the metabolic process.

Xanthoma is a metabolic disorder caused by high levels of fat in the blood. Fat content that is not processed by the body will certainly accumulate in the body. This xanthoma is characterized by the appearance of a buildup of fat under the surface of the skin.

Gaucher disease is a disease caused by the body’s inability to metabolize fat. Fat that enters the body will accumulate in organs such as the liver, lymph glands and bone marrow. This disease will trigger the enlargement of organs buried in fat so that the function of the organs is disturbed.

Well, abnormal metabolic activity will certainly interfere with other bodily processes. Therefore, metabolism is a very important process in the body. Therefore, we need to maintain a healthy lifestyle so that the metabolic processes in the body will run properly.

How fast our body’s metabolism burns food that we eat into energy or store it as fat varies from person to person. However, people tend to generalize about everyone.

We often hear people complaining about their weight gain because their metabolism is slow and them searching for tips to increase metabolism. Even so, are we sure that what we know about metabolism is a fact or a misleading myth? Find out the answer below:

Many recommend that we avoid eating large portions at one time because they are considered unfriendly to our metabolism. However eating a large meal isn’t a problem for metabolism—or even a hindrance.

According to dietitian Maggie Michalczyk, there is a myth that says eating small meals throughout the day is better for your metabolism than three large meals.

“Changing your diet doesn’t actually change much of the metabolic or thermic effect (the effect of digesting and absorbing food) of food – just because the food you eat is smaller,” they said.

Eating small portions but often causes a person to eat more, depending on the portion size of the food. Calories in a snack, for example, have the same calorie count as those found on a full-meal menu. Therefore, instead of being busy measuring portions and the frequency of food, the best advice is to pay attention to calorie counts and eat when your body tells you to—this is called intuitive eating.

There is an assumption that skipping meals will inhibit metabolism. In fact, according to Micahlczyk, if only one meal is missed, it will not affect metabolism. “It takes a very consistent low-calorie diet to signal hunger mode to the body and slow down metabolism,” they say. You can read here for more information on this.

However, do not get in the habit of skipping meals because the body can lack nutrients. What can actually happen from skipping meals is consuming more calories at the next meal leading to weight gain in the long term.