Everything You Need to Know About Impulse Control Disorders 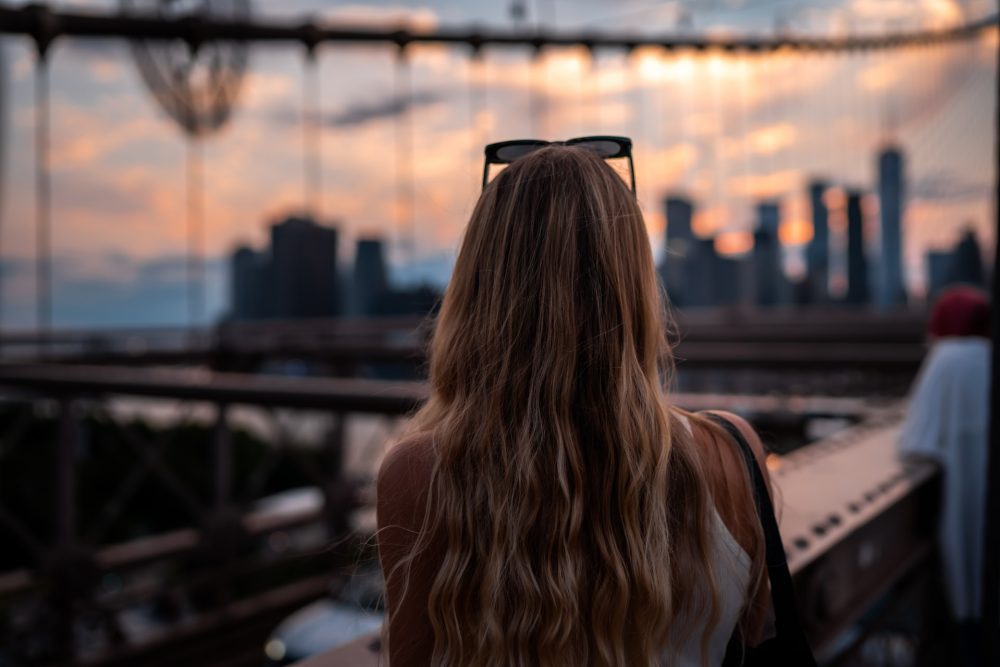 Most of us can control our impulses, strong as they may seem in the moment. We’re able to think before we act, considering potential harm to ourselves or others and other potentially negative consequences.

Those with impulse control disorders, however, don’t have it so easy.

People with impulse control disorders have a difficult time controlling their emotions or behaviors, resulting in potential harm to themselves or others. They can include theft, violence, and property destruction, and the consequences of their actions affect more than just the person with the disorder.

An Overview of Impulse Control Disorders

It’s not entirely clear what causes impulse control disorders, though it’s believed to be a combination of environmental, psychological, and biological factors.

Changes in the frontal lobe of the brain (an area that controls impulses) and the limbic system (linked to memory and emotions) may play a role. Other risk factors include a family history of ICD, family problems like abuse or fighting, and substance misuse themselves or in their family.

These conditions are often accompanied by other psychiatric disorders such as addiction, depression, and anxiety, although the exact relationship between them is unclear.

Impulse control disorders can begin at any age but symptoms tend to surface as a child or teenager. ICDs may cause lying or stealing, repeated social and relationship problems, impatience or irritability, and even legal issues.

The symptoms of these disorders vary depending on the condition, but they follow similar patterns. A person with an impulse control disorder:

Because the cause is unknown, there’s no way to prevent impulse control disorders. However, some symptoms can be managed with medication, group or individual therapy, or both.

Cognitive behavior therapy (CBT) can be used to help people with ICDs recognize their impulses and find ways to cope until the urge passes. Medications may include mood stabilizers or antidepressants.  Aversion therapy and relaxation methods are also often effective treatment options for ICDs.

The right treatment plan depends on the needs of the person with the disorder, how cooperative they are in receiving care, and the disorder itself.

People with impulse control disorders generally react in the moment to satisfy their immediate needs, although their acts may or may not be planned. Those with this kind of disorder often experience stress related to their condition and feel powerless in their lives.

People with kleptomania have frequent, uncontrollable urges to steal things. Their urges aren’t vengeful, done for financial gain, or related to mania or hallucinations.

Instead, they take things they don’t need, usually small, meaningless items, simply for the sake of taking them. They don’t have a clear purpose other than to satisfy their urge to steal. Many people with kleptomania, however, only feel temporary relief that is often followed by shame, regret, and/or intense depression.

Kleptomania typically manifests in adolescence or young adulthood, although it can begin in childhood, or rare cases, later adulthood. Many with this condition don’t get caught, but some do experience legal issues.

Common treatments for kleptomania include cognitive behavior therapy, aversion therapy, other types of therapy, and medications.

Intermittent explosive disorders are characterized by an individual’s difficulty controlling aggressive impulses. They may frequently become verbally or physically aggressive in reaction to typically minor triggers. Their impulsive outbursts may result in physical assault or property damage and often lead to long-term consequences like legal issues and irreparable relationships. These difficult outcomes may cause people with an intermittent explosive disorder to feel genuine regret for their actions once the initial relief subsides.

Intermittent explosive disorders usually start in late childhood or adolescence and can have a serious negative impact on the person with the disorder as well as those around them. There appears to be a genetic link with the condition, although those who have it are likely to have grown up around explosive behavior and may be conditioned to respond in such ways.

Some treatment options for IED include medications, cognitive behavior therapy, and anger management programs. The earlier it’s started, the more effective treatment tends to be.

People with pyromania experience an uncontrollable urge to purposely set fires, feeling a sense of euphoria as they set it and watch it burn. It’s internally motivated and done for emotional gratification rather than out of anger or vengeance or to hide a crime as is the case with arsonists. It’s also not done as a result of delusions or mania. Their extreme fascination with fires often risks their safety as well as the safety of others.

Signs of pyromania include an excessive amount of matches, lighters, or other fire-setting paraphernalia, an intense fascination with fires or fighting fires, and burn holes in furniture or other household items. Treating this condition is difficult and gets more so with age, but cognitive behavioral therapy, family counseling, and fire safety lessons are common treatment options.

Other notable conditions that have characteristics similar to the impulse control disorders discussed above include pathological gambling, where a person is unable to resist their gambling impulse, and trichotillomania, where a person has intensive urges to pull hair out of their scalp or other areas or their body, regardless of whether it’s painful.

Both were formerly considered impulse control disorders, but pathological gambling has been reclassified as addiction-related and trichotillomania is now an obsessive-compulsive disorder.

Treatment options for these former ICDs include therapy and medications, similar to the options discussed above.

Living with impulse control disorders can be complicated. People with such conditions can experience problems in school, at work, and with the people in their life. However, there are options to manage the symptoms and find relief in less destructive ways.