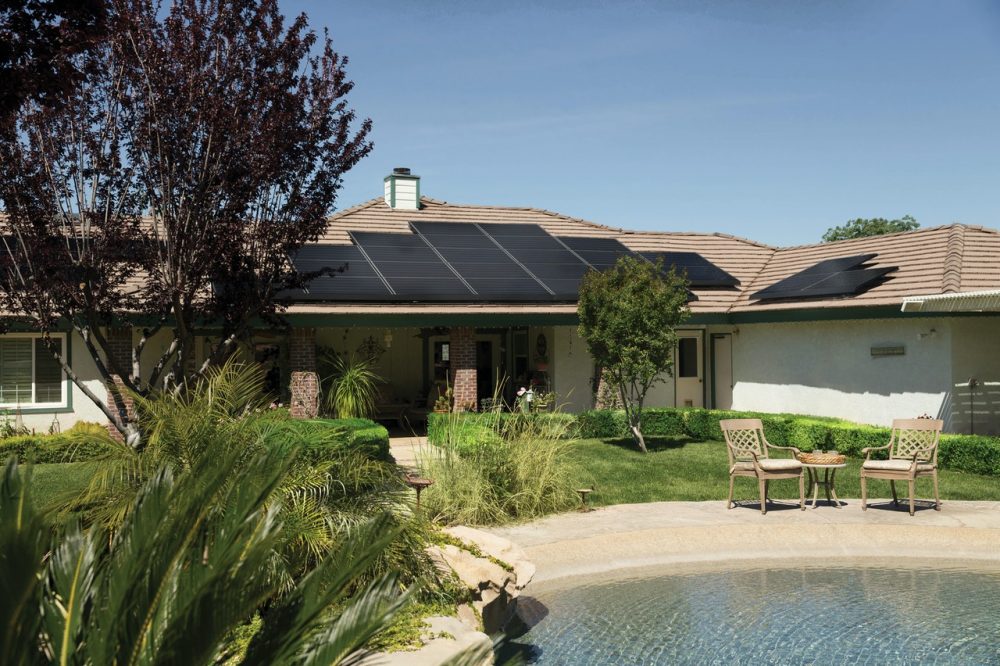 Did you know that there are more than 2 million residential and commercial buildings in the United States of America with a solar panel installation? One thing that many people don’t realize is that there are multiple types of solar panels that you can choose from when you’re installing solar panels on your home or building.

Installing solar panels is a wonderful way to use sustainable energy for your household’s needs. It will cut down on your energy expenses and allow you and your family to live with peace of mind that you’re helping the environment with the best type of solar panels on your roof collecting sunlight.

The good news is that you’re in the right place to learn more about the different types of solar panels and which ones you should go with. Keep reading this article to learn more today!

The first type of solar panel that you should learn about is monocrystalline solar panels. These solar panels are the oldest type on the market. That might not sound like a good thing, but it means that they’ve had forty years of improvements and developments to get the most out of solar technology.

These solar panels look black to the human eye due to the manner in which sunlight and pure silicon interact with each other. The cells are black, but that doesn’t mean that there aren’t other colors that you can get for your frames and back sheets if you want a different appearance.

There are both pros and cons that you’ll gain when you get monocrystalline solar panels for your home. They’re the most efficient type of solar panel on the market with an efficiency percentage of around 25 percent. They’re not super expensive, which makes them a great option if you’re working with a budget.

They also bring the longest lifespan to the table of all of the available options. They’ll continue providing you with free and renewable energy for 20 or more years.

The big difference is the way in which polycrystalline cells are manufactured. They come from melting silicon crystals together and then placing them in molten silicon. Instead of taking a lot of time to remove them, they’re allowed to cool off and produce silicon fragments.

Once the mold cools off, the manufacturer will slice the pure silicon into thin slices that look similar to wafers. These wafers get put together as a way to create polycrystalline solar panels for use at your home.

The back frames are usually silver with these types of solar panels. The shape of these solar panels is a rectangle with no gaps between cells or panels. They’re a popular option with most solar panel installers.

One of the biggest positives that polycrystalline solar panels have going for them is the fact that they’re the least expensive option. If you’re working with a budget then they’re a great option that you should consider. They’re also efficient, with an efficiency rating that is close to 20 percent.

Another viable option that you should consider when installing solar panels on your home is the thin-film solar panel. These are the most advanced types of solar panels on the market as of the year 2022. These solar panels don’t always use silicon as a way to collect light and energy from the sun.

They’re often made from a mix of a variety of materials. The manufacturing process involves placing the main absorption material between thinner sheets of conductive metal before a layer of glass gets added to the top.

These solar panels might be thinner, but they’re also larger. You’ll need to make sure that you have ample room on your roof or in your yard if you want to use thin-film solar panels for sustainable energy.

Thin-film solar panels are a great option if you want a thinner alternative for getting your sustainable energy. They’re much lighter and thinner than your other options in 2022. They use a variety of materials in addition to silicon to collect energy from the sun.

The big drawbacks of thin-film solar panels are that they’re the most expensive option on the market and they have the shortest lifespan. You’ll pay a premium for them and you’ll need to get replacements sooner than later.

Many people are unaware that they have options when it comes to installing solar panels at their homes, so it is great that you know the types of solar panels available to you. Each of these solar panels brings a lot to the table so you’ll need to decide what you value most for your solar panel installation. The best solar panels are the ones that give you sustainable energy and help the environment.