Eyebrows on Fleek? 5 Ways to Get the Brows of Your Dreams 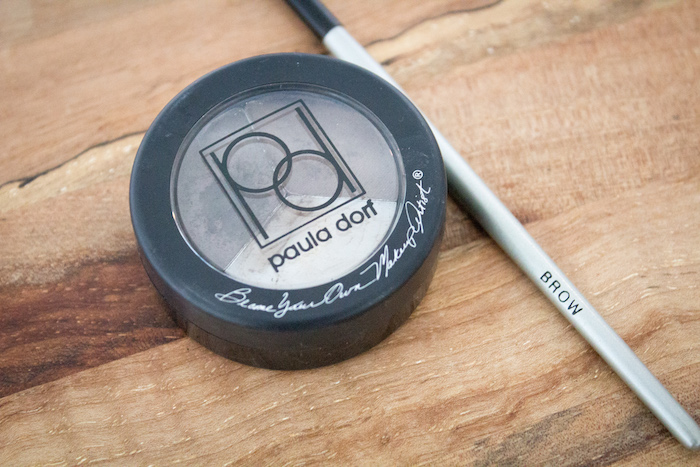 Feel the same, but don’t know how to get the eyebrows of your dreams? Well, in today’s era eyebrow extensions are on demand. Get your brows done by professionals like projectbaddie.com as they will give you a natural and full brow look, which is a trend in this century. Although there are other methods too. Below are a few ways to ensure your brows are on fleek 24/7 — just like Kim K and Cara D! 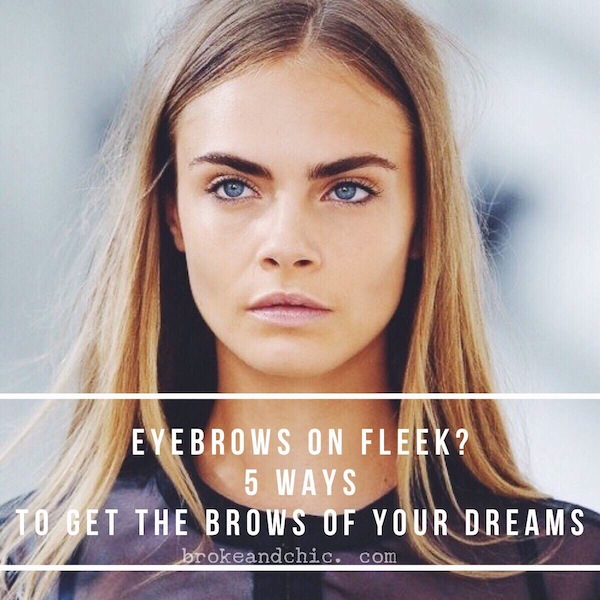 I used to get my eyebrows waxed, but I was never happy with them, and once got burned (as in I had a slight blister). Not cool! After that incident, I decided to just tweez them myself. After constantly seeing a former co-worker of mine with perfect brows on the reg, I had to ask her where she went. She then told me about a great threading salon in Soho, and I tried it out for myself that day.

It was a life changing experience! I will never, ever do anything else when it comes to my brows. Threading is also pretty cheap (about $8).

My eyebrows are actually pretty thin, and I thought there was nothing I could do about it. But recently, one of the woman at my favorite threading salons told me to start applying castor oil to my brows every night for growth. I thought she was crazy! But alas, it has worked.

You’re not going to get brows like Nadia Aboulhosn (unfortunately), but if you have over-plucked for years or have thin brows, you will notice a difference in about four weeks.

Two years ago while at Sephora, a makeup artist approached me and asked if she could pencil in my eyebrows. I was worried I’d look like a cartoon version of myself, but I agreed.

Another life changer! I haven’t left the house without filled in brows since. Not all pencils and brow waxes are created equal though. I have found that most drugstore brands don’t carry eyebrow pencils, and the ones that do have a bad selection of colors. So expect to splurge on the perfect pencil/wax for you. My personal favorite is from Paula Dorf.

There’s four different color options, so you won’t have to worry about finding a perfect match. 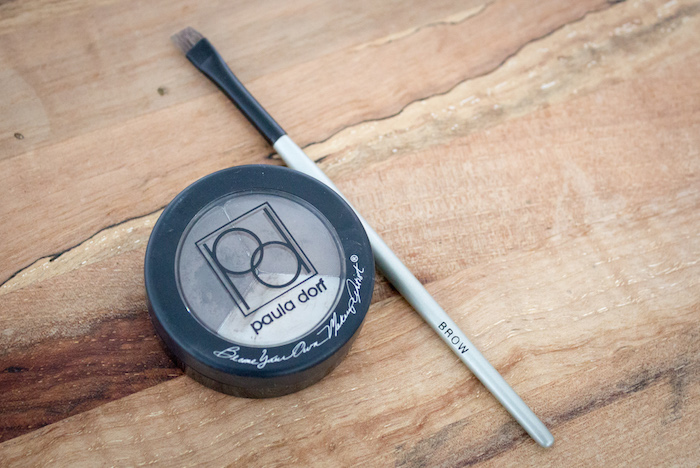 Since it’s used with a brush, there’s a slight learning curve — so expect a short tutorial on Instagram later this month. 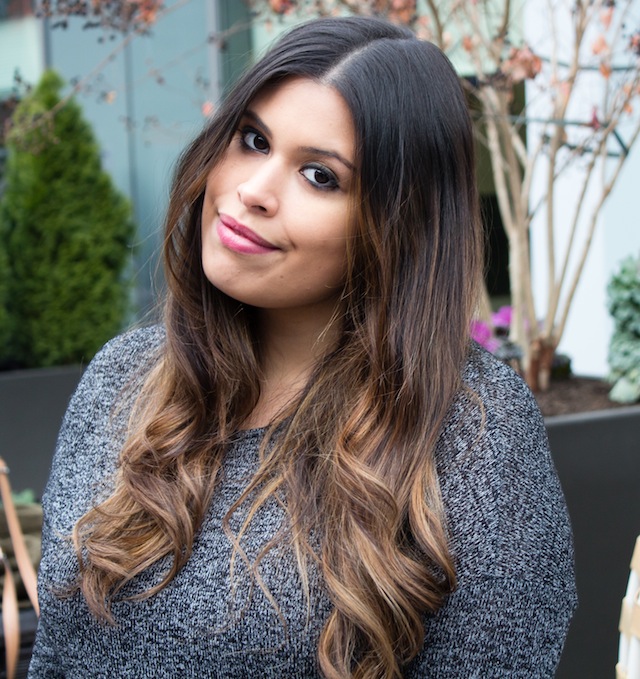 After filling them in, use a brush to tame and blend the color.

5. Use A Setting Spray

After applying all of your makeup, consider introducing a setting spray to your daily routine. It’ll give your more peace of mind since it’ll make your makeup last longer. A primer would be a great addition as well.