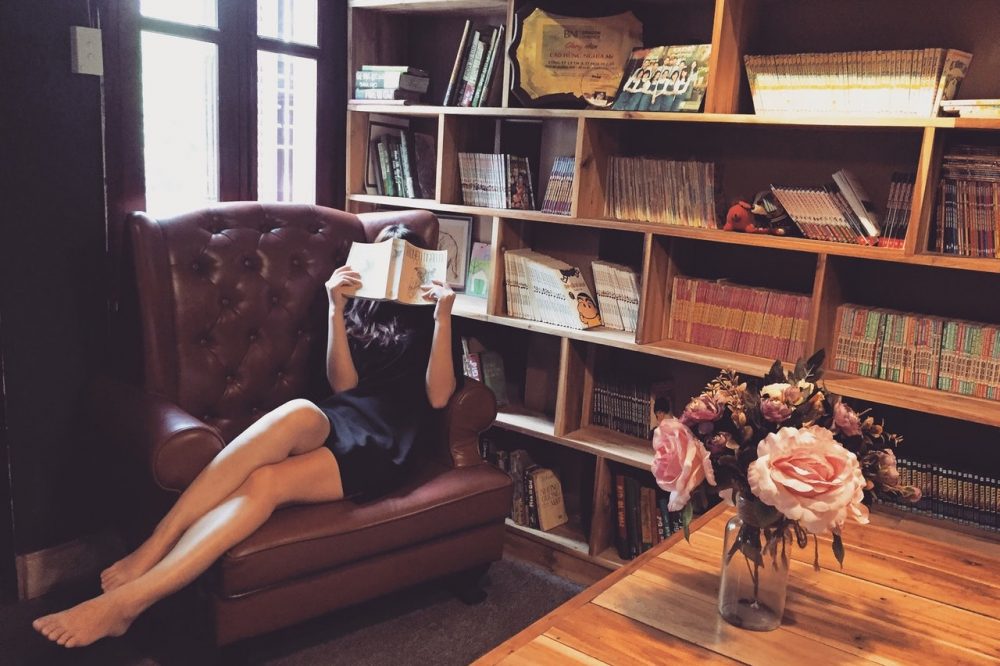 Money struggles are a common theme that people have encountered for as long as money has existed in the world. The advent of currency created a supply and demand effect that left many struggling to find enough to pay for the things they needed. These struggles have been a theme in life ever since, often explored through art, literature, philosophy, and song throughout the centuries.

Authors are often the most eloquent and influential when it comes to exploring this theme of haves and have nots. The trope of the starving artist extends to writers as well, so their works, most of which were not published or popularized until after their death, are a great exploration of the theme of struggling with money. Not only does it help in understanding the effect that financial difficulties can have but it can often give you the words to describe how you are feeling in this regard.

Continue reading below for some of the most famous authors quotes about struggling with money for an understanding of how constant this theme truly is. There is some comfort to the knowledge that this struggle is relatable across the board for everyone who might currently be struggling with their finances. 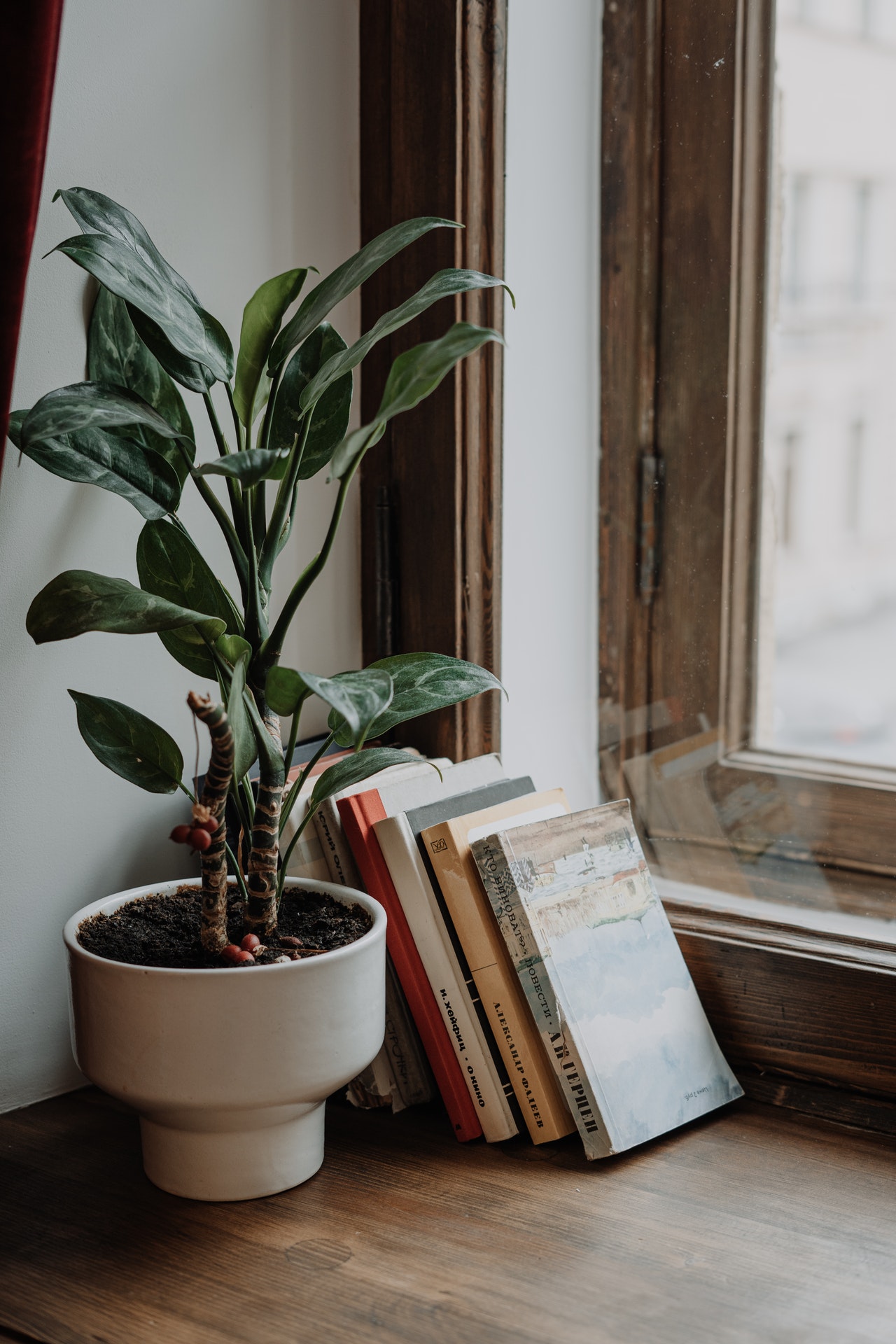 “Anyone who has struggled with poverty knows how extremely expensive it is to be poor.”

― James Baldwin, Nobody Knows My Name

American novelist James Baldwin was born in Harlem, NY in 1924 and this quote, one of the many famous quotes attributed to his works, is a perfect example of the difficulty that comes with money struggles. It speaks to the toll that struggling with money can have on a person, from the mental wellbeing to their overall health, the price of being poor is often more expensive than anyone realizes at first glance. This quote remains relevant across the ages because the toll of poverty truly does go well beyond money and resources.

“How did you go bankrupt?” Bill asked. “Two ways,” Mike said. “Gradually and then suddenly.”

American novelist and short-story writer Ernest Hemingway, born in 1899, is responsible for a prolific number of works that remain some of the most well-known to this day. His gritty and candid exploration of a multitude of topics makes him an often quoted author in a number of topics of discussion. The above quote is one of the more well-known ones, the contrast strikingly true to how easy it is to find oneself in dire straits when it comes to their financial situation.

Hemingway’s works are varied and remain evergreen classics around the world, even making it onto required reading lists for high school students and college students across the country. For a comprehensive breakdown of all his work, this guide from Cool Things Chicago will give you an overview of everything from this world-renowned author. His explorations of different themes and topics remain some of the most talked-about to this day.

“I am a poor man, but I have this consolation: I am poor by accident, not by design.”

American humorist Henry Wheeler Shaw was born in 1818 and wrote prolific works about the human condition and the struggle of being poor, his humorous outlook contrasting with the theme in a unique way. This quote is a social commentary on how the cycle of poverty is sometimes perpetuated through circumstance and not poor money management, giving rise to discussions of socioeconomic status as a cycle that is difficult to break free from.

Even to this day, many people can understand the cycle of struggling with money in the same way their parents did, evidence of how circumstances can often lead to money troubles.

“What a weary time those years were — to have the desire and the need to live but not the ability.”

Born in 1920 in what is now modern-day Germany, German-American poet, novelist, and short-story writer Charles Bukowski was a prolific writer of works that explored the complex relationship between money, love, life, and circumstance. Struggling with money can often lead to overwhelming feelings of sadness, something that this quote wraps up so simply in so few words.

The desire to have enough to live without struggling from paycheck to paycheck can become a burden just as heavy, if not more so, than the debt or lack itself.

“It is too difficult to think nobly when one thinks only of earning a living.”

Jean-Jacques Rousseau was born in 1712 Geneva, living his life as a philosopher and writer of a thought-provoking and compelling novel that wasn’t published until after his death. This quote from his collected writings explores the way in which practical concerns like money and having enough to live comfortably can often eclipse more ephemeral concepts. Arts, charity, and other such humanities are often topics whose exploration is relegated to those who do not have to work so hard to just make enough to get by, another unfortunate side effect of struggling with money.

Struggling with money is a concern that spans all ages and time periods, often a stressor in the lives of everyone at some point. Despite how common this struggle is, there are ways that you can work to lessen the stress of these struggles through careful budgeting and conscious money management. Just because the struggle is relevant to millions doesn’t mean you have to let the stress of it consume your life.

If you are faced with money struggles, you can find hundreds of reliable resources online filled with tips and tricks to help you live well while staying within your means. Taking the time to educate yourself will not only help you overcome your financial difficulties but will also go a long way toward empowering you to take charge of your life and manage your stress. Just because money struggles have always been historically part of life doesn’t mean you have to let them take over your life entirely.