Posted May 16, 2022 by Brian Michaels in Lifestyle 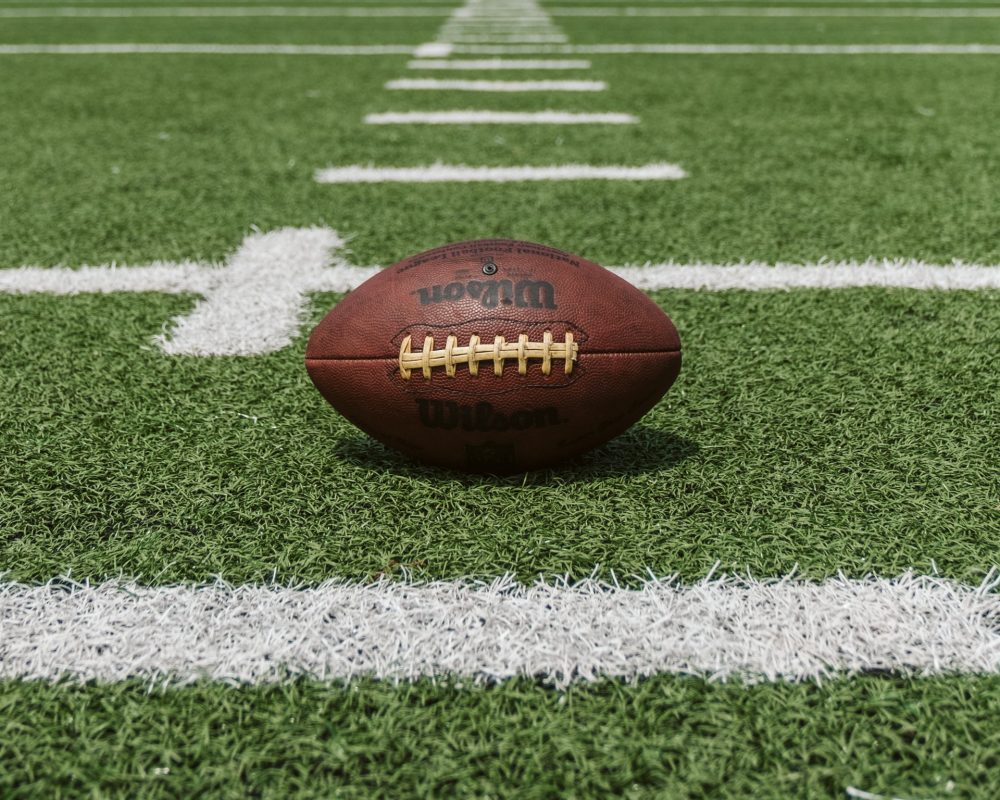 The New York Jets have seemed to draft very well under their current general manager Joe Douglas as they have gotten some incredible players to add to the roster like Sauce Gardner, Mekhi Becton, and Elijah Moore to name a few. However, general managers can hit on every single position, but if they miss on the quarterback, they are going to be on the unemployment line. Today, we are going to discuss what Zach Wilson needs to do this season in order to prove that he is the next star quarterback for New York.

Sometimes figuring out if your favorite team has selected the next great quarterback can feel like you want to be inside the best online casino to have your chance of winning big. The Jets need to make sure they have that guy this upcoming season, and we will dive into what they need to see and why.

Look at the Weapons

The thing about the New York Jets has been their lack of weapons to complement their quarterbacks. It happened with Sam Darnold and Geno Smith before him but Joe Douglas has been doing well at adding a young crop of offensive pieces to help Wilson develop. They have wide receivers rookie Garrett Wilson, Corey Davis, Elijah Moore, and Denzel Mims out wide. Their offensive line has been building up with Alijah Vera-Tucker and Mekhi Becton manning the right side of the offensive line. The running backs look to be a rotation of rookie Breece Hall, Michael Carter, and Tevin Coleman. They even added tight ends, something that Jets have not done in the last handful of years, as they signed C.J. Uzomah, Tyler Conklin, and rookie Jeremy Ruckert.

The weapons are there for him to thrive and prove that he can be a solid quarterback and has the ability to build on his rookie season in the NFL. He finished last season with a putrid 55.6 completion percentage for 2,334 yards with nine touchdowns and 11 interceptions in 13 games. He has built up a rapport with offensive coordinator Mike LaFleur being inside of the booth and looking like a complete difference-maker.  That’s why you shouldn’t miss the chance to get SEC championship tickets and experience this game live in the stadium.

Zach Wilson has shown the ability to throw the ball well and got his feet wet last season while the roster has drastically improved. According to DraftKings Sportsbook, Wilson is +6000 to lead the NFL in passing yards this upcoming season. He is going to be facing some tough teams on paper as the Jets face off against the Buffalo Bills, Miami Dolphins, Baltimore Ravens, Cincinnati Bengals, New England Patriots, Denver Broncos, Cleveland Browns, and Seattle Seahawks. Those are all solid defensive teams and should give Wilson some fits at times. However, there is enough growth and experience with him that he should be able to take a huge step forward in year two.

The Jets also did not make a mistake once again of having an inexperienced quarterback room and instead have former Super Bowl MVP Joe Flacco back in the room to continue developing Wilson into a great NFL quarterback. The raw skills are definitely present in Wilson’s mechanics and what he has produced both at BYU during his college career and his first season in New York. Joe Douglas has bought into Wilson as the next quarterback to make that Joe Burrow-Esque leap or the one Josh Allen made. This is a great opportunity for the roster to continue improving and figuring out if Zach Wilson is the next Joe Namath for the franchise or if he is the next Sam Darnold.

Zach Wilson had a not-great rookie season and got his feet wet in his 13 games to begin his NFL career. He has a great chance to continue improving as a very young prospect and will continue to grow with the rest of this young core. Head coach Robert Saleh has been doing well and has confidence in his signal-caller to make the right reads throughout the plays. This could be a very integral season for the New York Jets as a whole, and it falls on the shoulders of one Zach Wilson.