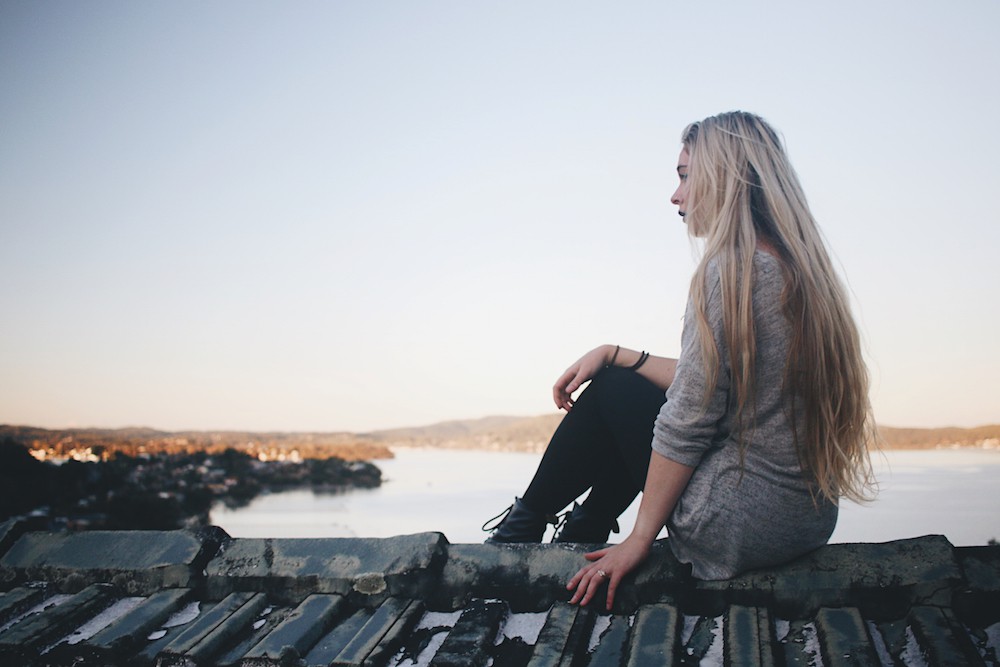 Let’s talk about satisfaction. Like happiness, it’s ever-elusive and forever gets away from us. Yet, we all aim to get closer to it. Some of us look for satisfaction in our career. Others look for it it in romantic relationships. Whatever form your quest takes, you can be sure you’re aiming towards satisfaction somehow. The downside is that we continue the search, even after achieving that thing that we thought we were after. So, what can we do about it? The first thing you need to accept is that you need to be satisfied with being unsatisfied. It may seem sad, but that couldn’t be further from the truth. The moment you realize that you will never be satisfied, you’ll feel better about your situation. Instead, embrace your quest for satisfaction. It’s that search that ensures you’re the best you can be. It encourages you to try harder, to be better! And, that can’t be a bad thing. If you weren’t fighting for satisfaction, you would never aim to improve yourself. No one wants to be stuck in the mud!

It is, however, important to note what your quest is showing you. You can be sure that major areas of dissatisfaction have something valuable to teach you. Let’s look, for example, at dissatisfaction at work. A recent survey suggested that job satisfaction levels at work are at an all-time high. And yet, we don’t see proof of that. Instead, we hear people moaning about their careers left, right, and center. But, there are two specific groups who moan. There are individuals who love their jobs but still find fault. Those are the people who are doing what they love but are also acknowledging that they could be better. In this case, the quest for satisfaction is useful. Remember what we said about using it to improve yourself?

In camp two, we have people who are genuinely unhappy in their jobs. And, despite what figures suggest, there are still plenty of those. These are the individuals who have fallen into a career, often by accident, and feel incapable of getting out. If this is the case, instead of wanting to improve, those people are at risk of giving up. After all, no one wants to improve in a job they don’t want to be doing in the first place. Even reaching a managerial position when you feel that way wouldn’t help.

So, how do you know which group you fall into? Think about what gripes you about your job. Are they small issues, that are more to do with working life in general? Problems with management, or little niggles about the way a company runs, don’t mean you’re not getting satisfaction. In fact, they can be the types of problems that push you to improve. If you don’t like the way management does things, work your way up and make a difference from the inside. If, however, it’s the work itself that causes you grief, then you may be in the latter category. So, what can you do about that?

It may seem daunting, and it’s a choice many of us put off, but it’s time to look for a new job. Don’t stay stuck in a bad situation because you’re afraid of change. Use your quest for satisfaction here, too, but in a different way. Think about what career you would be in if you had the choice. Then, take steps to achieve it. If you’ve never thought about it before, you may be surprised to find that you have no preferences. But, that doesn’t mean you should stay where you are. Maybe you should opt for a job with high satisfaction levels. Look into something like an online massage course, which could lead to a job that makes a difference to people’s lives. Or, maybe charity work appeals to you. If that’s the case, find out how you could earn a living from it.

The good news is that you don’t have to do anything drastic. It’s possible to stay in the job you have while studying. Talk to management about how you could work around your new commitment. If you’re a valued member of the team, they’ll make an effort to keep you with them. If they don’t want to help, you have a hard decision on your hands. But, it’s one you should make, anyway. Think about how different your situation will be if you follow your dream! If that means getting another job in the meantime, then so be it.

Of course, your job isn’t the only time the quest for satisfaction comes into play. It also plays a huge part in our romantic connections. A lot of people feel dissatisfied in their relationships for one reason or another. In truth, being in love isn’t easy. It needs constant work and effort to make it last. It doesn’t help that we’re surrounded by love stories that don’t show the struggle. Many books and films look at the early days of relationships, without showing how things get later down the line.

If you’re feeling dissatisfied in love, take a step back. Again, consider what is causing your unhappiness. It’s often a case of expecting too much from our partners that can lead to this feeling. Are you basing your love story on an unrealistic expectation of romance? If yes, it’s time to look at the good points of your relationship for what they are. They may not be perfect, but they shouldn’t have to be!

Your reflection may, however, show you that your relationship isn’t working. The same as if you’re in a job that makes you unhappy, it might be time to get out. This is even harder than leaving a career. You’ve built a life with this person, and have an undeniable connection with them. But, it’s important to admit when the relationship has run its course. If you’re holding each other back from your satisfaction quest, it’s kindest to let each other go.