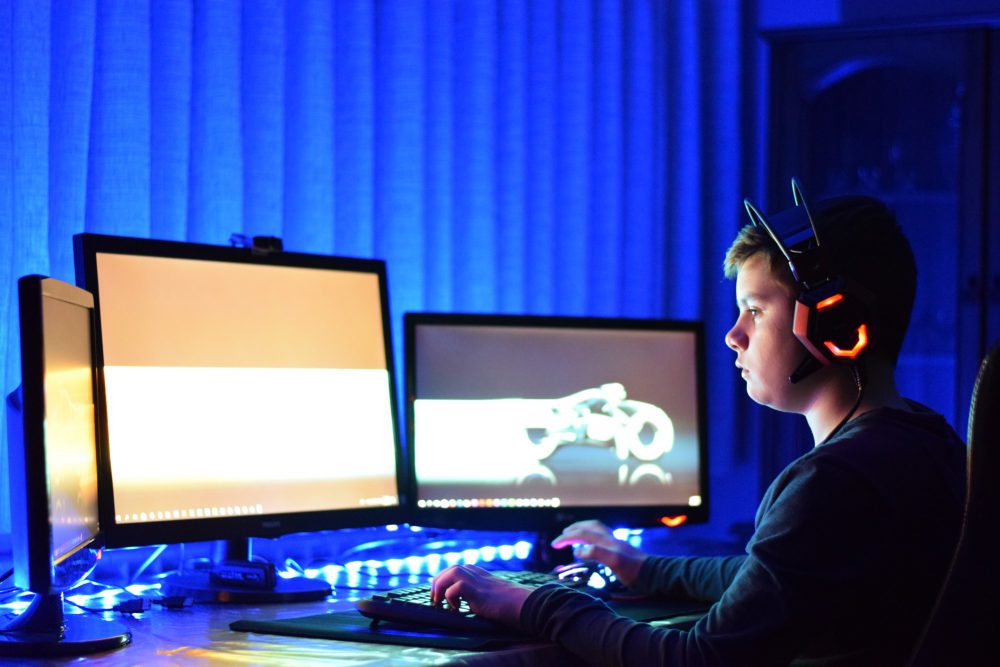 Though often scorned by the older generation, video games are not going anywhere. A staggering 97% of American children and adolescents play video games for at least one hour per day.

And the industry in America alone is projected to account for $90 billion dollars by 2020. So, for the gaming industry, the future is promising.

Do you love playing video games, online games, or any type of game? If so, you’ll be happy to learn the 5 biggest benefits of gaming here.

Regardless of what your crotchety old grandpa tells you, playing a video game is great for the brain.

They also require sharp cognitive skills and can improve memory. Because many games consist of different levels and require a sense of scheming, they boost players’ ability to think ahead and develop strategy; a useful life skill.

The 2.3 billion people worldwide who play video games are not just wasting their time. In addition to improving coordination and cognitive skills, playing games introduce new ways of thinking.

Games challenge stagnant thought processes and incite critical thinking. This helps people implement creative problem-solving skills they wouldn’t have picked up from the latest episode of their favorite show.

In today’s fast-paced, digital world, the human attention span is decreasing by the minute. While some uneducated people might believe video games to be a culprit contributing to the problem, they couldn’t be more wrong.

Most video games require serious concentration and attention. They also take time to complete. If your teenager finishes a complex, long-story video game; they deserve some recognition.

Games teach players what they can achieve if they focus and put the time and dedication into the task at hand.

This might seem counterintuitive, but gaming can actually improve players’ social skills. They’re not just for anti-social basement dwellers. A lot of online games require teamwork and interaction.

Playing together, whether on-screen or in-person can strengthen friendship bonds and give casual friendships even more of a purpose. Team games also teach the importance of working together and communicating effectively.

Not dissimilar to getting lost in a great book or movie, video games are all about the story. Every game, no matter how mindless it may look from an outside perspective, has a story the player has to follow.

Even traditional games like Online Bingo require a certain level of storytelling or strategic thinking.

Games are inherently creative. They are forms of art in their own right. Engaging with creativity only enhances the players’ own imagination and creative prowess.

The next time your grandpa tells you video games are killing your brain cells, turn around and read him this article and school him on the benefits of gaming.

However, before you get too cocky, it’s important to note that like everything else, video games are best played in moderation. It’s still good to mix up your gameplay with going outside, staying active, and chatting to your grandpa.

Did you enjoy this article? Check out the rest of our site for more awesome content.