Getting Through the Storm: Everything You Need to Know About Opioid Withdrawal 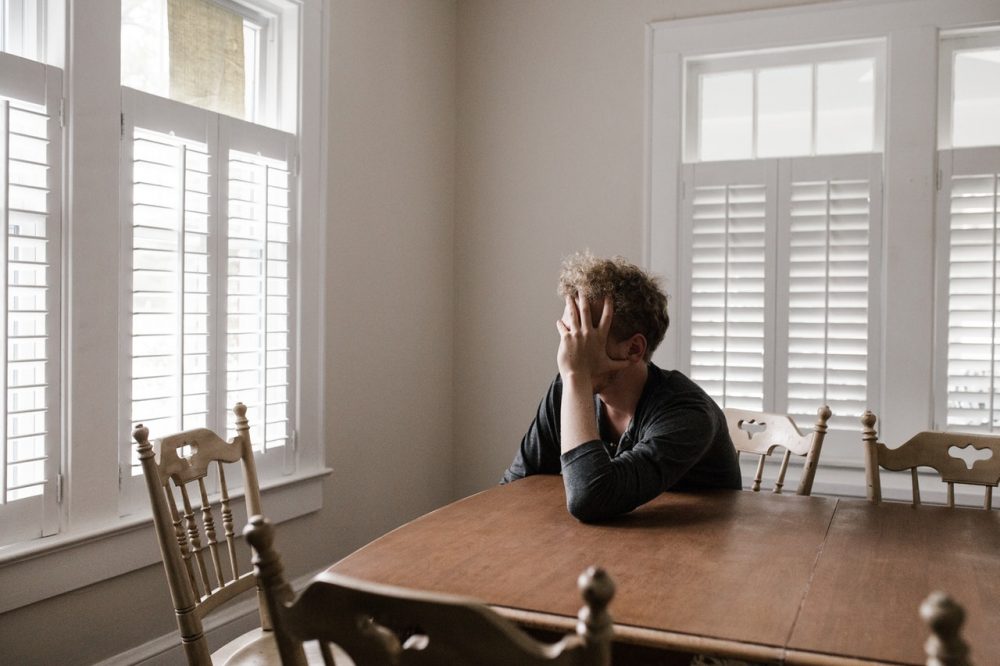 Some 71,000 Americans died last year from drug overdoses. Most of the deaths involved fentanyl and other synthetic opioids. Now, the government is waging war against these drugs. There’s a limit on the number of opioid prescriptions each doctor may write, but many Americans still face opioid withdrawal.

Withdrawal is Not Easy

No one should try to withdraw from opioids without medical supervision. There are some helpful alternative treatments, such as buying kratom powder. It’s best to taper off these drugs rather than going cold turkey.

What Drugs are Considered Opioids?

Opioids biologically come from opium poppies and are mixed with synthetic substances. Opioids bind to receptors in the brain and are commonly used for pain. Opiates are a type of opioid that comes from poppies. Here’s a list of the most common opioids and opiates:

Over 50-million Americans suffer from chronic pain. Many of these persons are prescribed opioids and may get addicted.

It’s Easy to Get Addicted

Interestingly, there are those who get addicted to taking opioids exactly as prescribed. In fact, anyone who uses them could become addicted. Endorphins, the body’s feel-good hormone, are released by taking opioids. Endorphins block pain and create a sense of euphoria. It’s the sense of well-being that’s so addictive. Addiction can be described as “something that once felt good that you can’t live without.”

There are many societal risk factors for addiction. Risk Factors include poverty, unemployment, family history of addiction, and a history of criminal behavior. Further, women are more likely to abuse opioids than men. That’s because more women have chronic pain.

The War on Opioids

The government has made it more difficult to get opioids. Doctors will only write prescriptions for those with the most acute pain, and doctors are on the lookout for drug seekers. Unfortunately, some of the addicted turn to illegal drugs to feed their habit.

There have been many deaths recently due to fentanyl sold on the street. The fentanyl is laced with contaminants, including other opiates.

People who are addicted to opioids usually say they’re not. It’s not unusual for friends and family to stage an intervention. Interventions should be planned with help from a doctor or counselor. No one should be accusatory with a loved one. Indeed, you don’t want to make them angry. Let them know you care about what addiction is doing to them.

The Stages of Withdrawal

Symptoms are awful and include body cramps, nausea, diarrhea, and blurry vision. Most often, the individual feels better after about three days. However, the body tries to rebalance itself for about two weeks. The third stage is psychological, and people often relapse during this period. Symptoms include insomnia, anxiety, and depression.

Detoxing at home is not recommended. First, the doctor needs to tell you how to taper. Secondly, the tapering amount may need to change as time passes. Finally, tapering by the wrong amount can be painful and send a person back to where they were. Treat the symptoms if you must detox at home.

Dramamine helps with nausea, and Immodium is effective to treat diarrhea. Tylenol helps with aches and pains, and Benadryl may alleviate other symptoms. It’s recommended to get at least two weeks’ worth of medication.

Please try to have someone with you if you’re withdrawing at home. Nausea and diarrhea may cause a dangerous electrolyte imbalance. Further, diarrhea can cause an irregular heartbeat. These are scenarios where medical attention may be needed right away. Aspiration is a serious complication, especially if you’re alone.

Aspiration occurs when a person inhales vomit into the lungs. Aspiration can turn into pneumonia. In addition, it’s not uncommon to suffocate due to aspiration.

Kratom can be used because it produces opioid-like effects, but it’s a plant that’s not an opioid. Further, kratom leaves help ease many withdrawal symptoms.

Withdrawal in the Hospital

Many clinics offer what they call an accelerated detox. The treatment is largely based on the drug naltrexone. Naltrexone blocks the brain’s opioid receptors so the patient has no cravings. Patients stop taking medication 16 to 48 hours before arrival at the clinic. On the first day, the patient is given sedatives to take throughout the day. In addition, they’ll receive a small dose of naltrexone.

The second day is very similar to the first. On the third and final day, patients are given light sedation and any remaining opioids are removed from the brain. Patients are given a larger dose of naltrexone and are watched for two days. Each patient must bring a relative or friend to stay with them during the process. Patients receive additional doses of naltrexone for 12 months.

Opioid abuse is serious and individuals can destroy their health and life. Withdrawal is very difficult but is preferable to living a life of misery and addiction. If you need help, call your doctor today.