Have You Broken Any of the UK’s Strangest Laws? 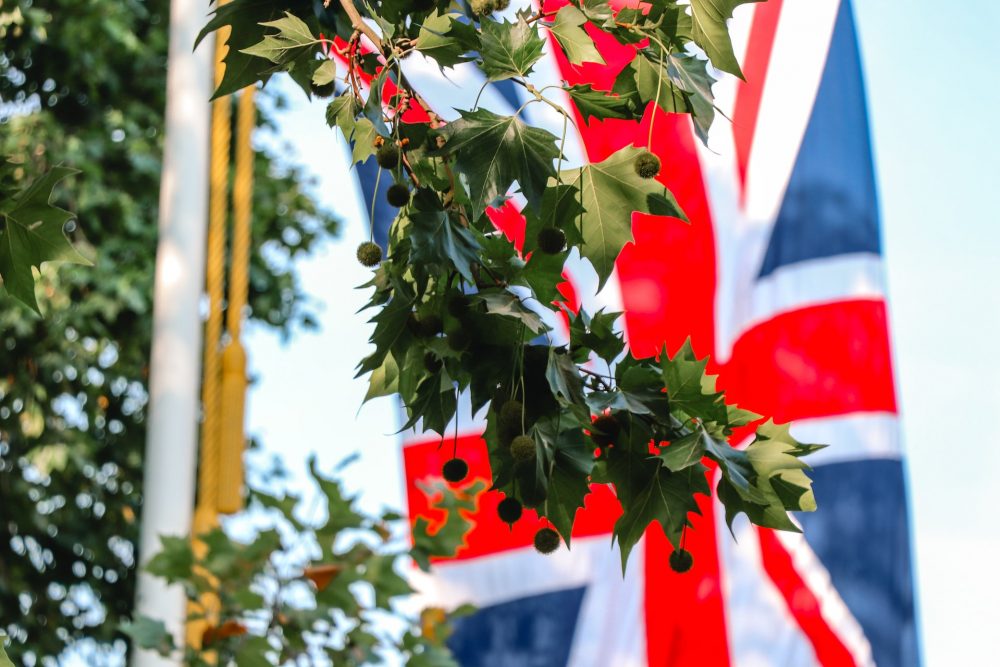 You may not know this, but there are a lot of strange laws in the United Kingdom as identified by EM Law’s blog, and some of them even date as back as early as the 13 century!

From not being able to have a pigsty in front of households, to not being allowed to be drunk in a pub, let’s divulge some of these below.

Having a pigsty in front of your house is forbidden

If you have a pigsty in front of your house, you would be breaking the law as stipulated by the Town Police Clauses Act 1847, part F45. It says it is an offence for “every person who keeps any pigsty to the front of any street, not being shut out from such street by a sufficient wall or fence, so as to be a common nuisance”

The UK legislation against killing a swan dates back to the 12th century when the Crown claimed ownership of all mute swans in the country.

According to the Parliament’s Law Commission, “Since the 12th century, the crown has held ownership over all wild, unmarked swans in open water. However, the Queen only exercises her right over parts of the Thames and its tributaries.”

Killing a swan wouldn’t be considered treason, but it is unlawful to even commit such an act and it would inflict a hefty fine of up to £5,000.

People cannot be intoxicated in pubs

In the UK, it is illegal to be drunk in a public place, whether that be a highway or any other licensed premises, as per section 12 of The Licensing Act of 1872.

The consequences of committing this offence will cause a heft fine to be paid. While penalising people for enjoying themselves may seem unfair, there are good reasons for this law. Intoxication can lead to rowdiness and violence, impair judgment and increase the likelihood of accidents.

As a result, drinking in public places can seriously threaten public safety. Because of this, it is essential to keep in mind your tolerance level and drink in moderation at all times.

The Licensing Amendment Act 1988 extended the prohibition to a variety of public locations, including pubs and clubs and even private properties if alcohol was sold there.

Being drunk while managing cattle is not allowed

Although engaging in this activity can appear risk-free, it poses a significant risk to one’s health. Alcohol can impair judgment and coordination, making it more challenging to handle livestock.

Section 12 of the Licensing Act 1872 imposes penalties on people being found drunk and this extends to people who manage any cattle, carriage, horse or steam engine on any public premises.

These UK laws are truly remarkable. It is unbelievable to think that they still exist today, even though one might argue that those laws are seriously outdated.

People should polish their knowledge about these laws to avoid being susceptible to paying big fines or even facing imprisonment.