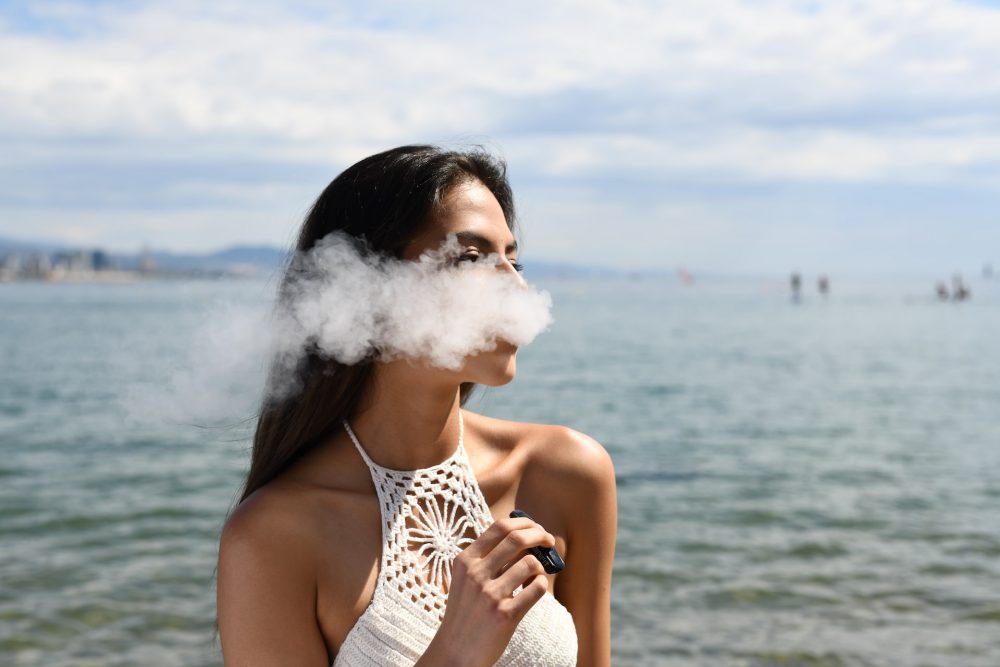 Due to the rise in popularity of e-cigarettes, the health risks and illnesses related to diacetyl have become more renowned in recent years. The chemical has been used in e-cigarettes for purely the same reason it is often used in food, simply as an artificial flavoring. When you consider the range of flavors offered by vaping companies in their e-cigarettes, you may be stupefied but they may all use diacetyl. While the chemical is safe to ingest, it can cause permanent lung scarring and damage when inhaled so visit https://trulaw.com/ if you believe you have a claim.

The Health Risks With Diacetyl Inhalation

Diacetyl inhalation as a result of exposure to the chemical from vaping or in a factory that produces microwave popcorn or coffee can result in several health risks.

These health risks include;

The Illnesses Related To Diacetyl

Around the start of the 21st century, the condition known as ‘Popcorn lung’ became first known. Hundreds of workers from a factory that produced microwave popcorn were struck down by cases of bronchiolitis obliterans which is a serious lung disease that proves irreversible. While the big popcorn manufacturers eventually removed the chemical from their range of products, there remains an exposure through e-cigarette vapor.

Bronchiolitis obliterans is commonly known as ‘Popcorn lung’, not simply because it has been found during the production of microwave popcorn but what it does to the lungs. Effectively, a scarring of many small air sacs which results in them thickening, puffing up, and becoming stiff which narrows the airways. ‘Popcorn lung’ should be taken seriously as those symptoms can be considered close to that of chronic obstructive pulmonary disease (COPD).

How Popcorn Lung Is Diagnosed

Workers in factories that produce microwave popcorn or coffee, as well as those individuals who vape, may demonstrate symptoms of ‘Popcorn lung’. For a diagnosis, a doctor will require visibility of an individual’s medical history which should include mention of any environmental exposure. A physical exam is likely too as a doctor should want to listen to the individual’s breathing. Furthermore, a lung biopsy may be required but diagnostic tests such as a chest’s CT scan or x-ray and non-invasive lung function tests are likely to come first.

The Symptoms With Popcorn Lung

The symptoms of ‘Popcorn lung’ will typically develop over the space of a few weeks or months but can become more prominent while performing manual labor or exercising. A lot depends on the exposure as respiratory issues can develop alongside other conditions, like a skin rash. Unfortunately, there remains no cure and a worsening of the illness may result in a lung transplant while further complications can result in death.

Those symptoms can include;

How Popcorn Lung Is Treated

‘Popcorn lung’ becomes worse unless it is treated, which is usually with antibiotics and steroids, should it be caught early. Treatment can prevent the illness of bronchiolitis obliterans from getting worse though there are other ways of treating it. Should the illness be caused by breathing in diacetyl as a harmful chemical, it is crucial that exposure is reduced.

Specific treatments can include a corticosteroid like prednisone which reduces the inflammation by suppressing the immune system. A doctor’s visit is also recommended as they can suggest, and prescribe, an inhaler with inhaled medication including albuterol. Such a medication will dilate the bronchial tubes and cause the airways to open up which should improve the symptoms of wheezing and shortness of breath.

Steroids can also be prescribed as a strong medication to fight the inflammation caused by the illness. While this may be a decidedly drastic step, oxygen can also be prescribed in an effort to increase oxygen levels that need some extra assistance. Should the illness prove to be life-threatening then a lung transplant can be seen as a last resort.

Diacetyl has numerous health risks linked to the condition known as ‘Popcorn lung’. To give it its full name, bronchiolitis obliterans has caused permanent lung damage to factory workers due to their exposure to the chemical while it has been used for flavoring. While the condition has affected workers in factories that produced microwave popcorn, diacetyl has later become involved in providing flavors for e-cigarettes. Various liquid samples found the chemical at dangerously high levels hence vape companies provided warnings about the exposure with many wanting further action including the chemical to be removed from e-cigarettes.