Here’s How India Will Build Its Own Cryptocurrency 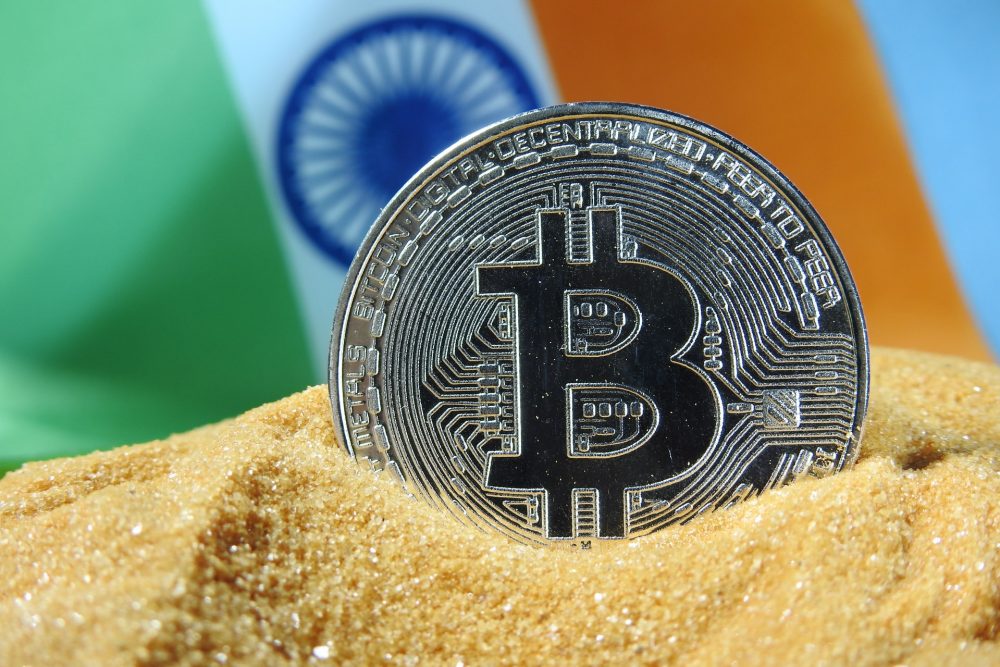 In the recent events in the Indian government 2022 budget, the finance minister announced that India will be launching its very own cryptocurrency. Moreover, this online ledger will be different from other cryptos like bitcoins because it will be regulated by the central reserve bank of India. Although the technology used in creating the Rupee cryptocurrency blockchain technology will be used, the fundamentals will be different. The world is going through the bitcointrends and India does not want to be left behind and that’s why creating its own cryptocurrency. But creating a crypto comes with its own challenges.

This article will be discussing the problems faced by an individual or a country while building their own cryptocurrency.

How Will India Build Its Own Cryptocurrency

India has decided to build their cryptocurrency on blockchain technology thus they will be following these methods to create their own digital currency:

Creating a new blockchain and currency.

If India decides to build their new digital currency from scratch then it will need to hire great coders who can create a new blockchain and then use it to store the transaction of their coins. To do that they would need to do a few things:

Sometimes creating a brand new blockchain has its own drawbacks like the cost of developing one is tremendous and if there is a loophole to it, your coins might lose all their value overnight. That is why some believe that using the used and trusted blockchain is the best way to get started. To achieve that you need to alter the existing blockchain or use it as it is. So once you decide how you will use the existing blockchain, all you need is to create a virtual token and start minting your coins. This is what the Indian government is going to do if they are looking for a cheap way to get started. Same as before they can control the number of coins using this method also.

Problems That May Occur

In the latest budget of the Indian government, the finance minister said that there will be a 30% tax rate on digital assets that includes cryptocurrency. This huge tax cut is definitely going to be something that will make people avoid buying the new Indian cryptocurrency. Moreover, it will be a centralised currency which means it will lose the freedom that another currency like bitcoins has. Since it is subject to such high tax plus 1% GST, the transaction cost is going to be tremendous and people will not be able to buy and sell products with it internally. Hence the purpose of the currency will cease to exist. It will only be valuable in trading if the government nurtures it well the price might go high and people will be able to make big profits but it is all covered in a big if.

To conclude we can say that India is on the right path to creating its very own cryptocurrency based on the existing currency Rupee. The government there has declared that they will be using the blockchain technology to build their digital currency which is a good sign. However, there will be several challenges that will decide the development and the final price of the new digital currency. So let us wait and watch over the situation for now. We will be reposting any new development that comes around.