Hookah Smoking for Beginners: 10 Pro Tips for How to Use a Hookah

Picking up a new hobby comes with a rush of excitement, typically followed by a pit of annoyance. Many people get involved with a new hobby, skill, or passion because they see it demonstrated by someone in-the-know. It’s easy to forget that jumping in yourself comes with a learning curve.

For those who have found the excitement and chill vibe produced by a hookah, but haven’t clocked a lot of time on one, you need to hit the basics. Learning how to use a hookah early avoids costly mistakes and increases your enjoyment of the hobby.

Read on to get up to speed on using a hookah: 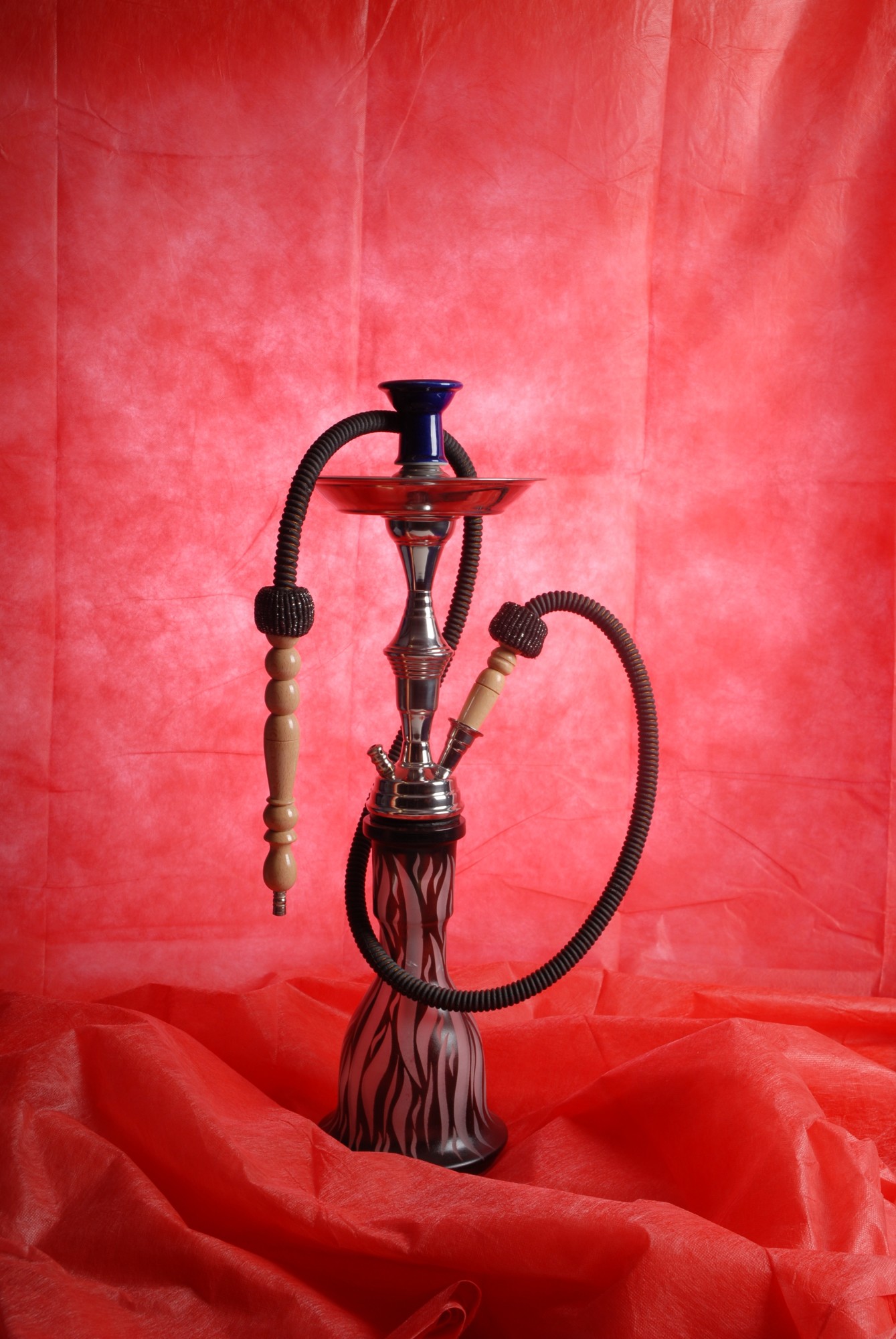 Hot Tips for How to Use a Hookah

When you are at home looking to chill and can’t get your hookah going, or the draw is off, it can turn your end of the day into a frustrating no-charge night. If you are one of the 25% identifying as a social smoker, you want your gathering to run smoothly and not involve guests wandering away while you fail to identify issues.

Start by knowing the terminology associated. This way, if you have to look up an advanced guide, or are asking questions of a friend, you can follow the conversation.

The hookah is known by many names across the regions t was first popularized. Just like a smoke is slang for a cigarette, you’ll find that terms surrounding hookah are also used to describe the activity or the pipe itself.

Knowing these terms will also make reading this guide easier.

Though many types of hookahs exist, they differ mostly in shape and number of hoses. The basic components are the same and the arrangement of parts stays static.

Start by filling the vase with water. Connect the stem into the vase. Then place the plate on top of the stem.

Form there you pack and add the bowl. Attach hoses and open the purge.

The final steps are adding your coals and testing the draw. With practice, the set up takes only a few minutes and can be fairly routine.

When setting up, you want to make sure all of the parts connect well. In some hookahs, this will be making certain components are screwed together. In others, you want tight seals on grommets.

As you advance in the hookah world, you’ll likely experiment with different liquids in the vase.

The most common addition is ice, which provides a denser smoke.

Add clean water to the vase and fill it near half. When you thread in the stem you want it to submerge two-three inches. Too shallow and you’ll get gaps in your draw, too deep and you’ll end up sucking water before you hit smoke.

The water will become cloudy and discolored as you smoke. This is the purpose of the water, it filters elements out of the shisha to provide cleaner smoke.

Shisha accounts for anything you pack in the bowl. This can be flavored tobacco, a mixture of marijuana, or other smokable components.

It’s great to experiment with flavors in shisha but as a beginner, it’s harder to dial in errors in your setup when constantly swapping shisha.

Hoses come in all sorts of qualities and materials. The important components are the aperture of the mouthpiece and the durability of the hose. Cheap hoses handle washing poorly and gunk up over time.

Good hoses don’t split and rip from repeated use. Store hoses according to manufacture to avoid them drying out.

The aperture of the mouthpiece is something you will want to dial in. A heavy draw mouthpiece might be too much for starters but too narrow will lead to a lot of straw-face and coughing from the effort.

Packing a bowl takes the most dialing-in. You need the shisha to be tight enough to smoke well and to evenly distribute heat.

A loose pack will provide little flavor and even some charcoal flavor. Too dense and you’ll be sucking water waiting for the smoke to start. The wetness of shisha makes it deceptive in packing.

Try for a smooth, aerated layer that doesn’t fall out but moves if you scrape a utensil over it.

When the bowl is packed, cover it in a tight, smooth layer of foil. You want the top flat and to have good hold on the sides.

Poke small holes (toothpick or slightly larger) around the edge of the bowl but avoid the middle. This allows heat exchange without weakening the center causing collapse.

Quality coals are a must. They need to burn evenly and last a long time.

Quick start coals seem like an idea, they get started quickly and don’t require making a mess on a stove. Consider a coal starter and take the slow route, it’s worth it.

If you are sucking on the pipe enough to get lightheaded from the draw, you’re doing it wrong.

Many first-timers feel that shisha is much headier than other smoking but it’s because they’re not breathing more than feeling the smoke.

Pull a full breath into the middle of the lungs and then exhale several times. Above all else, breathe the smoke, don’t try to drink it.

At home alone, you don’t need this tip.

In a party or gathering, remember to pass the hose with the mouthpiece towards yourself. Let people take it from you rather than thrusting it at them. This is common etiquette and prevents dropped and broken hoses.

You don’t need to clean and change the water every smoke but every other bowl is recommended.

Drain hoses back towards the vase and let them dry completely when storing. If you have washable hoses, also make sure to rinse them thoroughly. Hoses need to be kept straight to dry and not leave pockets of wet for things to grow in.

Like so many things, learning how to use a hookah sounds easy from the outside but gets complicated when you are trying to remember everything yourself. Don’t fret if it takes you a dozen runs to really feel on top of it.

Enjoy your hookah learning and remember to find your own variations as you get it down. For more tips and news about the world, join us back here.