How Do Cannabis Laws Vary From State to State 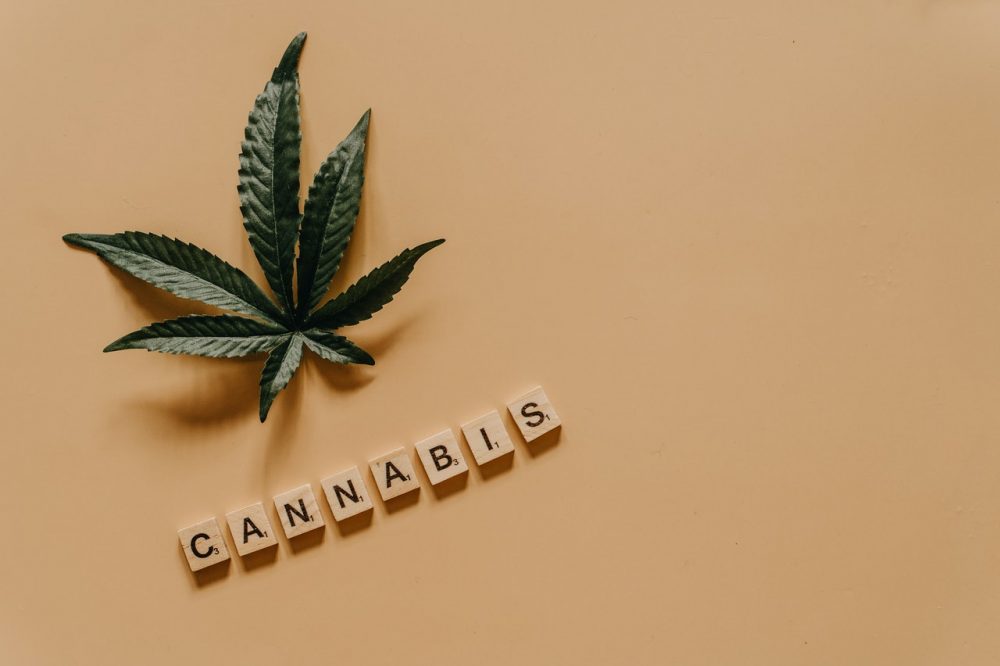 A lot of people believe that Cannabis is legalized in every U.S. state, but this isn’t true. Only 19 states and two territories have legalized Cannabis usage. The plant is still criminalized in several states and is only legalized for medicinal use in several others. It is also still illegal at a federal level. Because Cannabis is illegal according to federal laws, that means that businesses and companies are able to prohibit their workers from using it.

This post will deep dive into Cannabis laws, explaining how they vary from state to state:

Unfortunately and despite Cannabis’ myriad health benefits, there are still some states that forbid its use recreationally and medicinally. The reasons that are given for keeping Cannabis illegal tend to be that it corrupts young people’s minds and leads to criminal behavior. However, just because Cannabis is illegal on the surface, that’s not to say that the police and other law enforcement agencies actively enforce state Cannabis laws. It’s very common for Cannabis to be confiscated, with no punishment given to the people that are found to be in possession of it, even in the most draconian states.

The states that still ban Cannabis use are Idaho, Wyoming, Kansas, and South Carolina. In Wisconsin, Indiana, Iowa, Kentucky, Tennessee, Georgia, and Texas CBD products are legalized, but Cannabis is not, other than medicinally in very strict circumstances. In Texas, according to the folks at TexasCannabis.org, the Compassionate Use Act was introduced in 2015, which legalized the use of low-THC CBD products. CBD is a derivative of the Cannabis plant and one of its main components. It has been shown to have a number of health benefits but works best when combined with THC, another derivative of the Cannabis plant.

At this time, the District of Columbia and 27 states have decriminalized Cannabis when possessed and cultivated in small amounts. This essentially means that in these states, when one is found to be in possession of Cannabis it is no longer considered to be a state crime (and if it is, then it is the lowest misdemeanor possible). In states where Cannabis is decriminalized, one cannot be arrested for the drug’s possession as long as one has below a certain amount. It is still possible to be arrested and prosecuted if one is found in possession of extremely large amounts of the plant.

In states where Cannabis has been decriminalized, it is usually not acceptable to smoke the drug in a public place. If one was found to be doing this, then one could theoretically be punished. Underage possession is still a crime, also. The decriminalization of Cannabis only applies to people 21 and older. It is usually allowable to cultivate Cannabis at home in small amounts, in these states. The amount that’s allowed to be cultivated at home varies from one to six plants, but no more, in these states. Research your state’s specific laws regarding home cultivation before you attempt to because illegal cultivation can yield jail time.

As one might expect, in states where Cannabis is still illegal, possession and distribution can result in prosecution. It’s a very bad idea to use the drug if it is not legalized in your state, because it will be considered no different from other drugs of the same schedule, despite its legalization in other states. If you really believe that you have grounds for using it, then you may be able to get it prescribed to you by a doctor. You can also use it out of state, but you cannot bring it into your own state with you. Bringing Cannabis into your state can be considered a federal crime if Cannabis is not legalized in the state in which you normally reside.

If you believe that you should be able to use the drug medicinally, then a physician may be able to prescribe it to you, depending upon where you live. Before they can, however, you will have to undergo a series of tests and may have to try out other forms of treatment to see if they work for you.

In states where Cannabis is legalized, it is possible to get one’s record expunged for historic crimes relating to Cannabis. More simply, if you were arrested and prosecuted for the use of Cannabis back when it was illegal in your state, then you could be able to get your conviction overturned and your record expunged. For a lot of people, this has allowed them to move on from their lives and forget their convictions, get better jobs, and pursue their dreams. Record expungement is offered by most states that have legalized Cannabis, although the grounds for it vary from state to state.

Cannabis has been legalized for use in 19 states and two territories. In these states, it is legal to possess Cannabis both recreationally and medicinally. No card is needed, one can simply walk into a dispensary and purchase it over the counter. There are still laws regarding the age at which one can legally consume Cannabis, though. These are there to stop young people from developing addictions to drugs before they achieve adulthood. Despite Cannabis’ myriad health benefits, it still can be very addictive and isn’t a good addition to young people’s lives.

The MORE Act is a piece of proposed federal legislation, that if introduced would remove Cannabis as a scheduled drug under federal law. If this law were introduced, then record expungement would be possible at a federal level, and businesses would not be able to prevent employees from using Cannabis. As of April 1, 2022, it passed through the House of Representatives. There are a few other places that it must pass first before it can be introduced as a law. If it is passed, then it is likely that the states that have criminalized Cannabis use would follow and legalize it.

Cannabis laws in the United States can be confusing. It’s a good idea to familiarize yourself with them before you begin using the plant so that you know where you stand. Make sure that if Cannabis is still criminalized in your state that you don’t use it, because you can receive jail time for doing so.