How Exactly Does Magnetic Eyeliner Work? 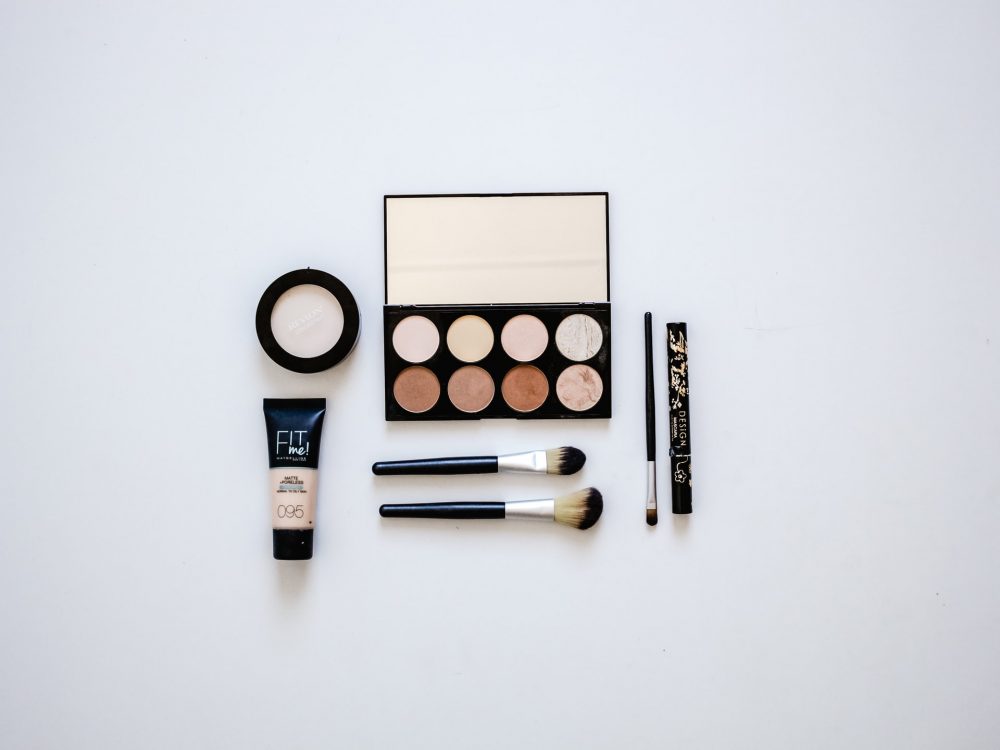 In today’s world of an endless sea of cosmetics, there are always new revelations and products coming out onto the market. Every other week there seems to be a new invention to make your makeup easier and better-looking.

What is Magnetic Eyeliner Used For?

First, we need to take a look at what magnetic eyeliner is even used for.

If your initial thought is that magnetic eyeliner is just used so that you can stick magnets over your eyes for a cool party trick, you’re not all that far off.

Magnetic eyeliner is actually used to adhere magnetic eyelashes onto your eyes. If you’re still lost here as to what magnetic lashes are, let’s break it down just a little bit further for you.

What are Magnetic Eyelashes?

Magnetic eyelashes are false eyelashes, not too different from the traditional glue-on eyelashes that many use for special occasions.

There are a few benefits of magnetic eyelashes that are making even the most loyal glue-on lash fans make the switch.

First and foremost, magnetic eyelashes are just plain easier to apply. You just draw the magnetic liner onto your eye and then apply the lash.

They also allow you the freedom to remove and replace the lash strip, which is great for those of us who are a bit less experienced in the lash application process.

Magnetic lashes have the added benefit of not being nearly as messy as traditional glue-on lashes. No more worrying about getting eyelash glue all over your eyes and your natural lashes, leading to your natural eyelashes becoming damaged or irritated.

So How Does Magnetic Eyeliner Work?

How does this magical magnetic eyeliner actually work?

Let’s take a look at how to apply magnetic eyeliner and how it holds your false lashes in place.

If you’re kind of freaking out about the concept of applying some wild new contraption to your eye, try not to stress. Magnetic eyeliner is just as easy to apply as your favorite liquid eyeliner.

Try to apply this magnetic liner as close to your lash line as possible, but just above it. Make sure the line you draw is as thick as the eyelash strip and make sure it’s everywhere that your eyelashes will need to be, tracing your entire lid.

After you’ve drawn the line, allow it to dry. Then, using a tool or your fingers, attaching your lash strip to your top lid. Hold the lash strip right in the center and allow the rest of the strip to attach naturally.

A common concern among long-time glue-on lash users is the longevity of their lashes. We’re happy to tell you that yes, magnetic eyeliner works just as effectively as traditional glue-on lashes.

Even though it lasts longer, you do have the luxury of moving your lashes if you apply them incorrectly the first time.

If you’re tired of struggling with your same old pair of glue-on eyelashes, it’s time to make the switch. Magnetic lashes that use a magnetic eyeliner are effective and easy to use.