How Have Chocolate Trends Changed Over The Years 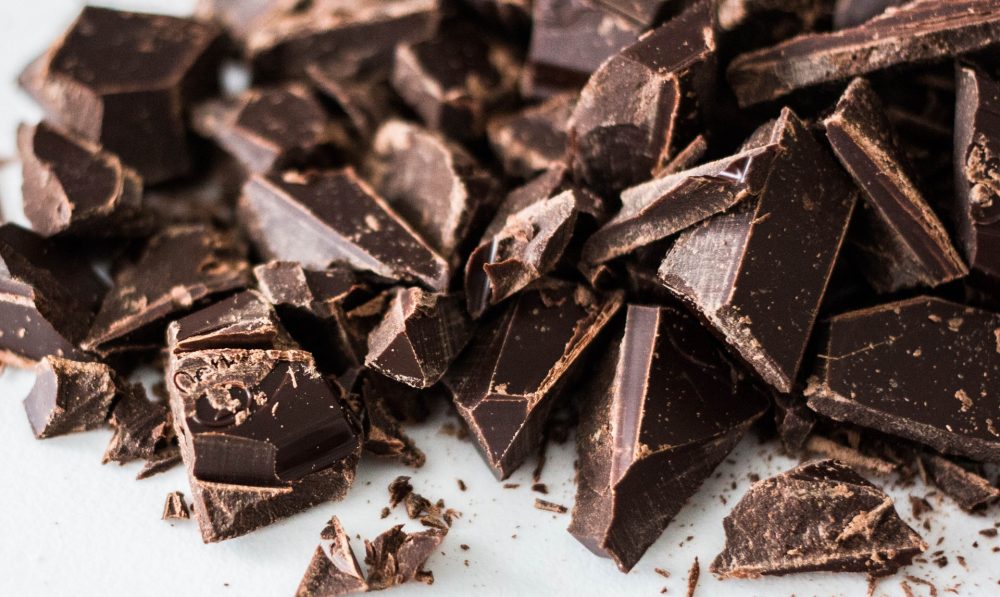 The history of chocolate is certainly a rich one. From the Aztecs harvesting cacao beans, to the very first chocolate bar being created right here in the UK. As the chocolatier craft has been perfected over the century, confectionary trends have come and gone.

Let’s explore how the nation’s sweet tooth has changed over the years. You may want to grab a sweet treat before reading the rest of this: These dairy free chocolate bars craving substitutes contain a good amount of sugar and real energy.

A factor which has influenced the creation of chocolate is the ingredients. For instance, during the war chocolate had to be rationed due to the lack of availability. Whereas now chocolates have an abundance of choices for their creations. Sometimes the old and new come together.

For instance marzipan fruits are two classic tastes coming together, and remain a favourite throughout the nation.

Chocolate was originally seen as a decadent, and was considered to have many health benefits. The royal family would eat boxes of chocolate candies – all of which were created by hand. However, the Industrial Revolution would drastically change this. The chocolate press was invented in 1828 and this was the start of chocolate as we know it. The 1900s saw the introduction of some beloved chocolate bars we still know today. Have a look at that timeline and see if you can spot any of your favourites. The bar shape has always been a staple for the chocolate industry for well over a century.

Moving forward to the 21st century an ongoing trend for chocolate makers is the importance of using fair trade products. With companies competing for low prices, the labour behind the product can be unethical. Thankfully more brands are turning towards fair trade chocolate – which is created in a fair and sustainable way. Hopefully this will continue in popularity and become more common.

Chocolate changed from being sold exclusively to the royals to the general population, but this doesn’t mean it lost its luxury. It is used to this day to create exquisite dishes. From truffles and mousse to gourmet cocktails. It can be used in wine pairing and is an important staple in cafe culture. There is one thing which ties together each element of chocolate’s history: it is always designed to suit everyone’s tastes.

It’s exciting to think how the chocolate will evolve over the next few years and what creations we’ll see next. What’s your favourite kind of chocolate?