How Is Bitcoin Different From Other Cryptocurrencies? 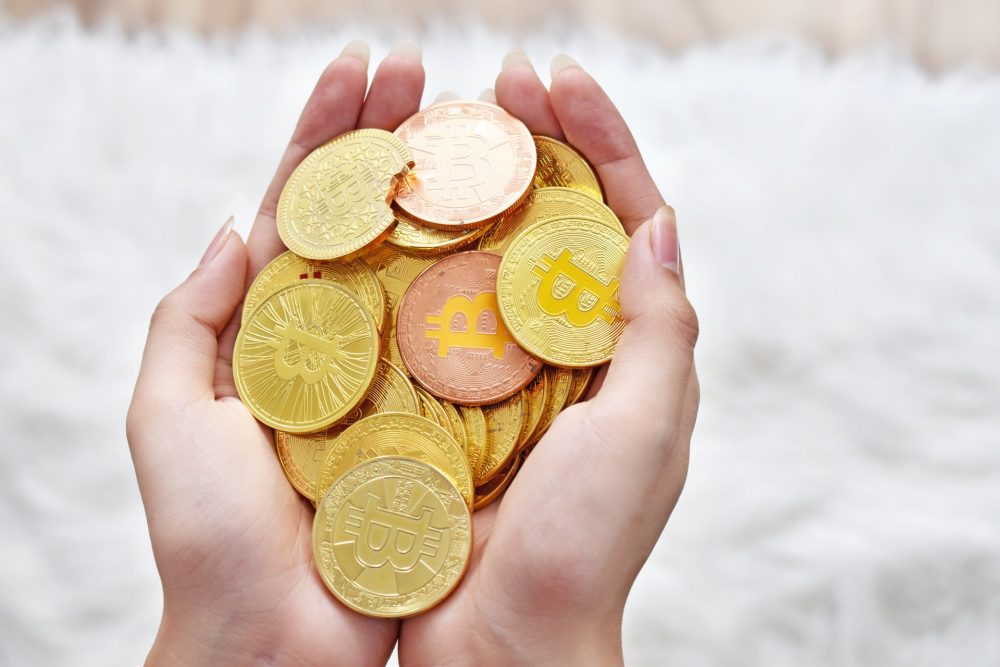 If you have recently read the news, you have likely heard the words ‘Bitcoin’ and ‘cryptocurrency’. There is no doubt the crypto markets have grown in recognition over the past year, but there is a great deal of confusion over what they actually are as with any new technology.

One of the most common misconceptions is that Bitcoin and other cryptocurrencies are one and the same thing. Unfortunately, this is far from the case, which is why it is important that you understand the basics of how these new digital assets work.

This is how Bitcoin is different from other cryptocurrencies:

Bitcoin is Considered a Store of Value

The most fundamental difference between Bitcoin and other cryptocurrencies is that Bitcoin is primarily used as a store of value, rather than a cheap coin you can use to pay for coffee or run a network with.

Bitcoin was designed from the outset to become a form of digital gold as a means of storing (and maintaining) financial wealth over long periods. The best way to store Bitcoin, of course, is in a hard wallet.

Bitcoin is, by its very nature, scarce. There will only ever be a certain number of Bitcoins produced (21 million Bitcoins by the year 2140, to be exact). This gives the network an intrinsic value, because nobody can physically create more than this amount and lower the value of each coin.

The reason no one can create more Bitcoins is that the network is completely decentralized. No one owns it or has any sort of monopoly over it. Even the mysterious creator of Bitcoin – Satoshi Nakamoto – couldn’t change the network, even if he wanted to.

This is why Bitcoin is thought of by some institutional investors similarly to other scarce assets – such as the physical buying of gold.

This differs from other cryptocurrencies, which are designed less like a store of value, and more as tokens to be spent on their underlying networks. For example, Ethereum (the second-largest cryptocurrency behind Bitcoin) uses its ETH coin to power its network. Therefore, the value of the coin can fluctuate, depending on how many coins are created and the overall health of the network.

The Bitcoin Network is Designed to Be as Safe as Possible

One of the most common fears surrounding Bitcoin and other cryptocurrencies is the security of the networks. Naturally, it is easy to believe that Bitcoin could be targeted by hackers and compromised, leaving trillions of dollars at risk of theft.

However, this is unlikely because the Bitcoin network makes it incredibly difficult (arguably impossible) for hackers to break into the network and cause any meaningful damage. The Bitcoin blockchain is self-policing, with nodes constantly monitoring the network and ensuring hackers can’t get in.

However, this strength comes at the cost of speed, which is why Bitcoin is rarely used as an everyday currency.

Other Tokens Are Used For a Variety of Purposes

Another common misconception is that Bitcoin can be replaced by another cryptocurrency. This is unlikely because Bitcoin cannot be altered or compromised, which makes it a pristine digital asset.

Other cryptocurrencies instead focus on other, completely different roles. These roles include creating entirely separate blockchain networks, which create platforms for businesses to build on – similar to the existing internet.