How Living in Chicago Compares to Other Cities in Illinois 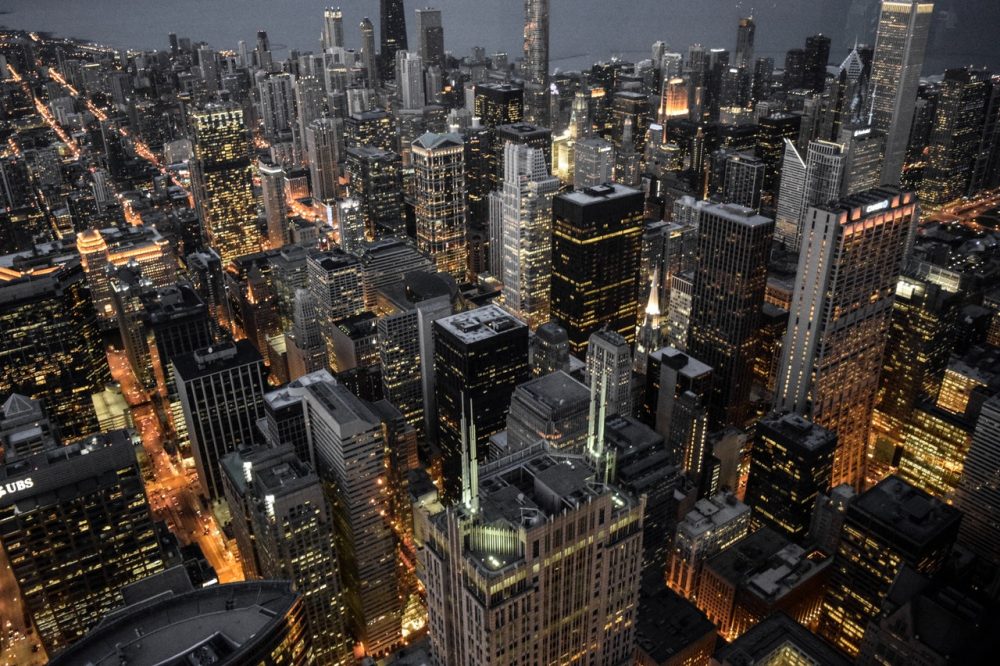 Wherever you settle down in Illinois there’s much to love but it’s important you know you’ve picked the right place that matches what you are looking for in life. So, how does the Windy City stack up against other cities in Illinois? Keep reading because what we have here might surprise you:

It doesn’t stop at rent either. To varying degrees, most of what you do inside the city is going to be more expensive as well. When looking at food, for example, dining at a restaurant is typically going to be marked up when looking at other cities within Illinois.

What is fascinating to learn however is that groceries seem to go either way, in terms of cost, depending on the particular items in your shopping basket. You’ll find much cheaper milk and bread within the city, but wine and beer are going to cost you decently more for the same product you’d get outside of Chicago.

It’s not all bad news when it comes to the numbers. Like mentioned, cities often come with a rent premium, but that also typically comes with higher net pay. Once again comparing Chicago and Aurora, the pay, on average, is 30% higher in Chicago.

Depending on what you do, and what your living situation is like, the difference you’re paying in city rent might not be all that noticeable. With particular fields, it might also not be much of an option whether you are living inside of the city or not.

There are going to be more opportunities in Chicago than elsewhere professionally, for example, there are ample options when it comes to industries such as finance, publishing, as well as corporate offices of companies such as Pabst Brewing Company and Crate & Barrel.

Depending on who you are, public transit could be a blessing or a curse. If you are in Chicago, it’s a place that’s much friendlier to public options than other cities in Illinois. Not only is there going to be more infrastructure for buses and subways, but the costs are also decently lower.

When considering where you work and what neighborhood you live in, it might not make sense to drive so thankfully simply hoping on the L shouldn’t be an issue to get to and from work.

If you’d prefer to drive your car to work, and around town, it’ll be cheaper in other cities as opposed to doing it in Chicago. Not only will gas be more expensive, around 30% higher on average, purchasing a new vehicle might come at a higher cost than purchasing one in another city within the state.

Would you ever consider living in Chicago? Let us know in the comments below!