How Smoking Weed Affects Your Dreams and Sleep 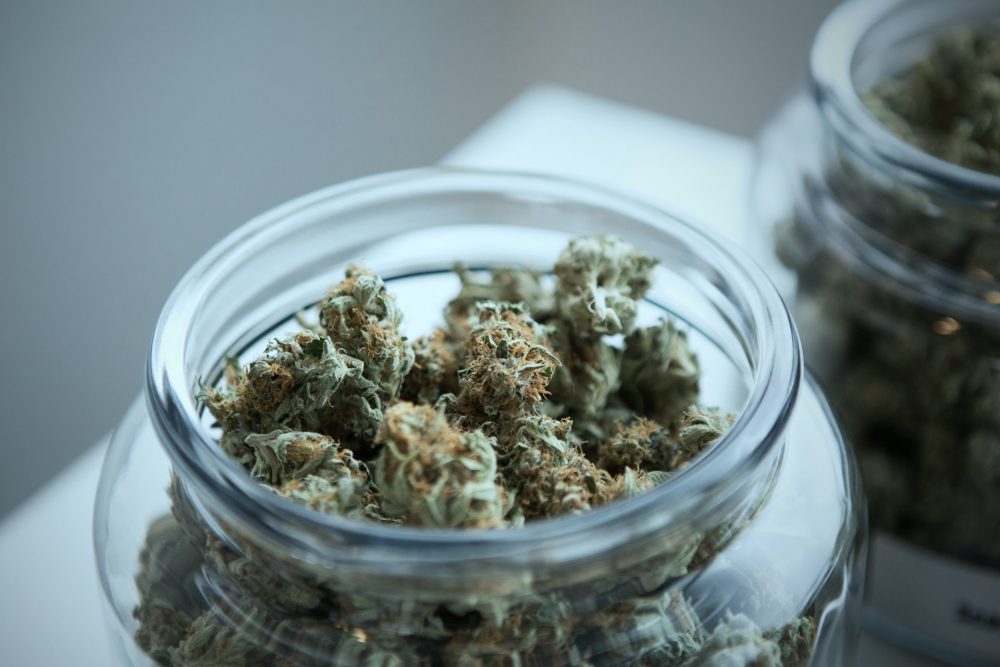 Have you ever wondered whether smoking weed affects your dreams? Well, you can stop wondering because it’s scientifically proven that it indeed affects people’s dreams. Moreover, it affects the whole sleeping cycle.

Recent studies have proven that cannabis can influence how we dream, what we dream about, and if we remember the dreams after waking up. But before learning how weed can affect you and your dreams, it’s best to learn a thing or two about what dreams are and where do they actually come from: 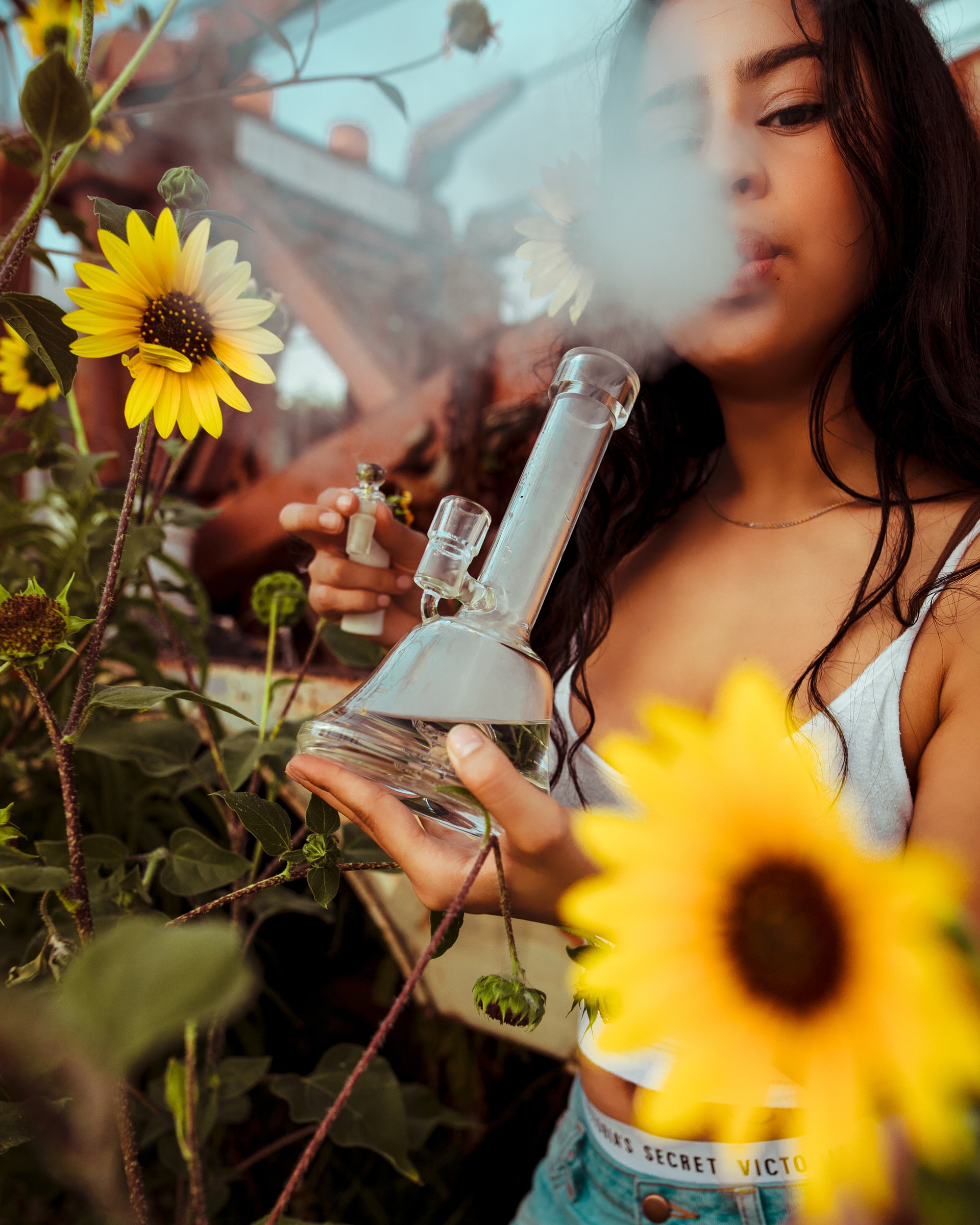 Since the dawn of time, people have been interested in dreams. Throughout history, there have been many theories regarding what dreams truly mean, where do they come from, and why do we even dream them. Recent studies have shown that dreams are our mind’s way of helping us process emotions and memories that we experience during our awake hours. These include not only good things but also things we’d rather forget. Scientists from a sleep lab located in the United Kingdom have recently observed during the experiment, that complexity and emotions involved in participants’ lives directly affected their dreams.

Science divides the sleep into two basic phases called NREM (non-rapid eye movement) and REM (rapid eye movement). The first phase is divided into four separate stages that last for 80-100 minutes, and after that, the magic happens, our brain enters the REM stage, and dreams are kicking in and last for… 15 minutes. Normally, the whole process repeats itself five or six times during the night, and only then we’re fully awake, and our organism is refreshed. But what if you have a sleeping disorder and can’t get through the whole cycle? Well, there’s a solution.

Recent studies have shown that cannabis helps people who suffer from insomnia, PTSD, sclerosis, etc. fall asleep faster and make their sleep deeper and calmer. Marijuana also helps people with sleep apnea maintain regular breathing and keeps them from waking up during the night. What’s more, THC has a calming effect that elevates the mood and helps our general well being.

Sweet Dreams are Made of… Cannabis?

As the popular meme says: well yes, but actually no. Although cannabis helps people fall asleep faster and make their sleep deeper, calmer, and longer, it also makes the REM phase shorter. Thanks to that, dreams are shorter, less frequent, and not as vivid as usual, which is a good thing, especially for people who suffer from PTSD because it prevents nightmares from occurring.

Can skipping the REM phase have a negative impact on a person, though? The studies show that there’s no real threat. However, REM is linked to vital regenerative processes, so theoretically, it may be a good idea to experience both these phases. There are no further studies of the long-term influence of bypassing the REM cycle but it is said that younger and developing brains may be more influenced by it and therefore threatened by lack of dreams.

The good news is that cannabis doesn’t interfere with the other four stages of sleep cycles. On the contrary, as mentioned before, it extends them, especially the fourth stage, which is called deep sleep.

All of the above mentioned relates to medical cannabis, dried cannabis, and cannabis in the form of oil. Whole sleep experience can be influenced by many factors, including cannabinoids or terpenes present in the final product and also the way the cannabis is dosed. Most people who smoke or vape, decide to use marijuana to help their sleep choose indica or indica dominant hybrid strains. These particular strains have a sedative effect that helps with falling asleep.

It is very important to choose the appropriate variant if you want to fully experience the effects of cannabis on your sleep and dreams, especially if you’re not an experienced user of marijuana or a person who suffers from any disease given in this text. The best idea would be to contact your doctor about the possibility of taking medical marijuana or visiting pages like the one of Reno Nevada Dispensary where you will find all the information about different strains of cannabis and their effect on you and your sleep. 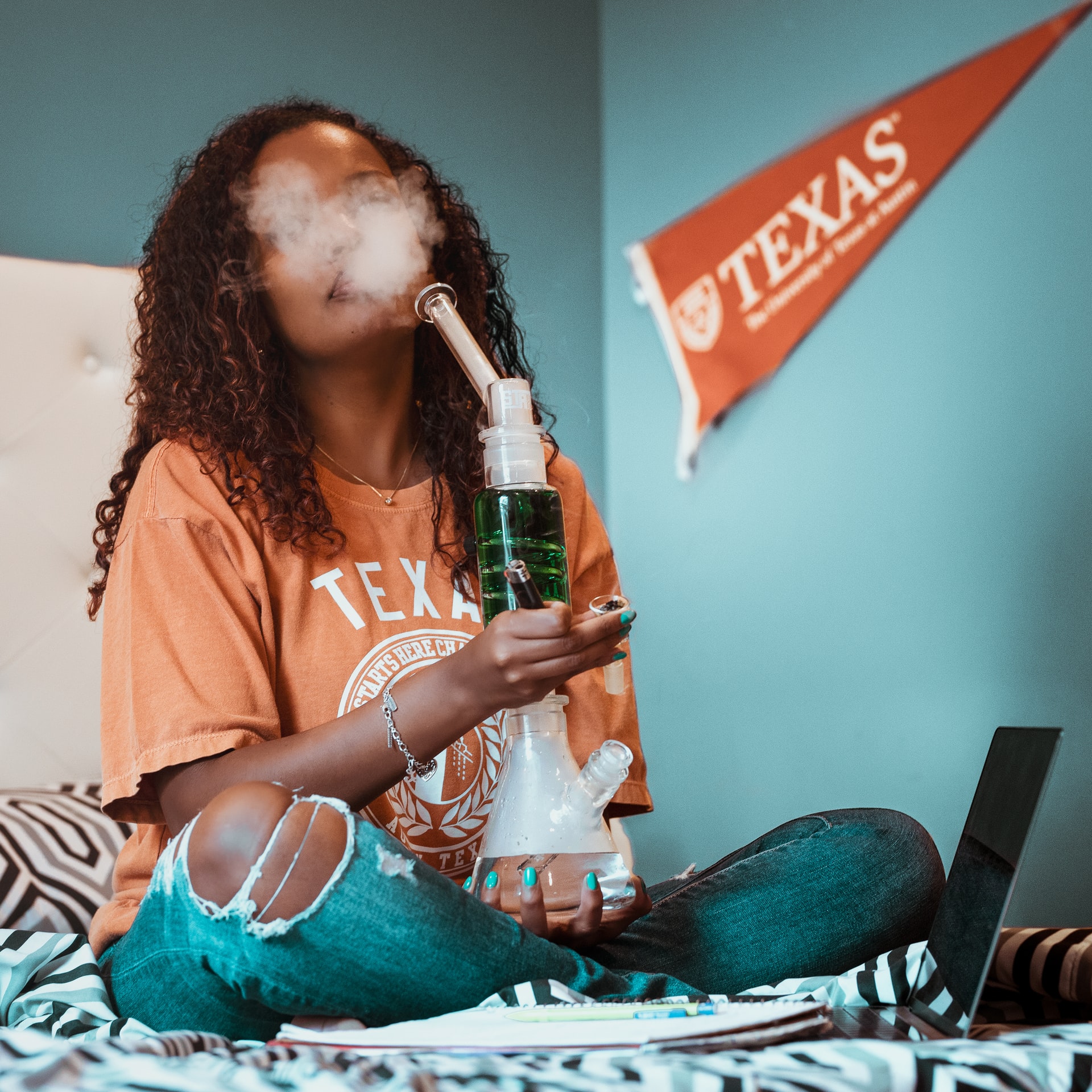 So far, everything has led to the conclusion that cannabis can be a blessing to people who actually have problems with sleep or suffer from diseases that cause sleeping disorders. And what about dreams? Well, your friends’ story of centaurs, talking penguins or hobbits in their dreams after cannabis is definitely untrue.