How to Help a Loved One Who Has Experienced Sexual Abuse

Posted May 27, 2021 by Alexandra Jacobs in Lifestyle 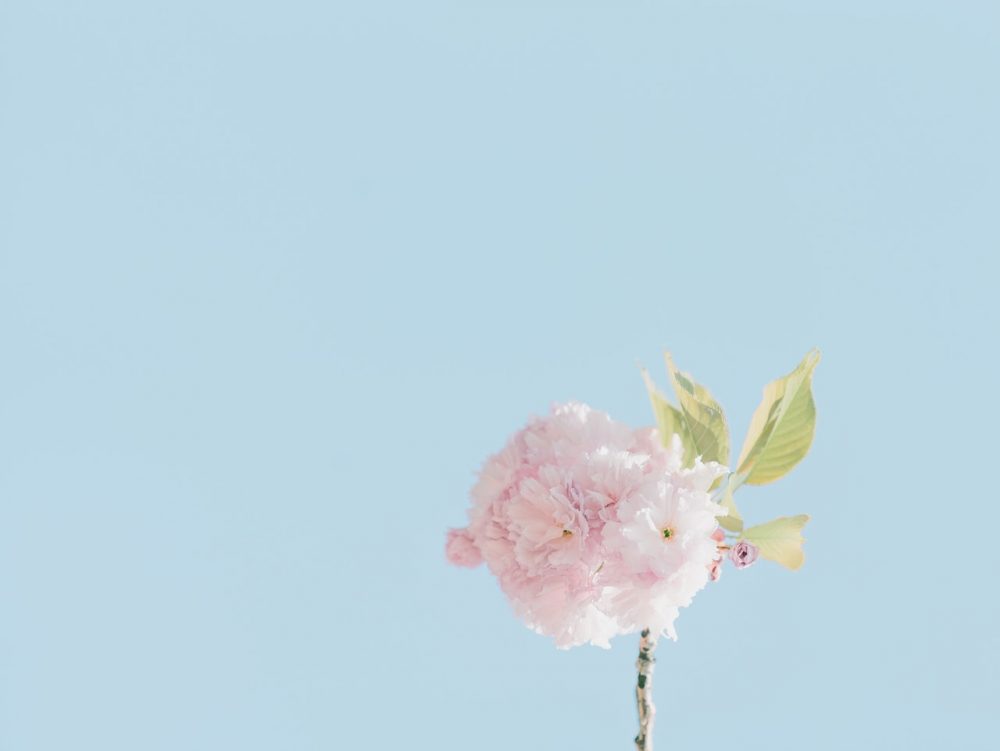 Children are more easily intimidated by adults, especially those who have some type of authority or influence over them. An athletic coach is in charge of their team; Teachers are seen as authority figures; A relative who comes over to babysit is also seen as someone who is in charge.

Even if you are the best mom or dad ever, your child can still be a victim of sexual abuse by an authority figure. Below are signs to look out for and how to help your child cope through a court case.

The Influence of a Sports Coach

For example, sports coaches wield a lot of influence over children. A coach can present themselves as being someone who might be the key to a child’s ultimate goal of making the Olympics or getting on a professional team. After learning which athletes the child admires most, a coach might regale the child with stories of the tough things that person did to achieve their goals.

Saying It’s For the Benefit of the Child

The coach might convince the parents that their interest in the child is because the child has the potential to be an outstanding athlete and only they can provide the assistance the child needs to get there. Parents think the coach is acting for the benefit of the child. The child thinks that doing certain things, or performing certain acts, will get them where they want to be.

When the Child Tries to Object

The undeveloped mind of a child lacks the capacity to see through the actions of the coach as being the ploys that they are. They become trapped between the demands of their parents and their coach. Despite their success in their chosen sport, away from the gym or playing field, they may be showing signs of depression.

They might start preferring to be alone when not at practice or a game. They may begin to complain of physical problems, such as headaches. Perhaps they’re suddenly having problems at school such as not getting along with classmates, teachers, and even friends.

Children who are being or have been sexually abused are four times more likely than others to become involved in drug abuse.

No One Believes the Child

If or when a child does make the effort to report that someone they trust’s behavior is unwanted or inappropriate, that person may have already set them up to not be believed. They may have manipulated incidents to make it appear the child is prone to exaggeration or even lying.

The facts of child sexual abuse are startling. It’s estimated that 1 in 4 girls and 1 of every 6 boys are assaulted before the age of 18.

The Damage Has Been Done

Sadly, too often, by the time the child is believed, and the parents or a relative act, permanent damage has been done. Sexual abuse can affect a child for life. They may have trouble forming close relationships, and may even commit suicide.

Getting your child into therapy is a start. The child must learn to trust again, and the therapist must evaluate the child for signs of it’s causing permanent harm.

When It’s Time to Hire a Lawyer

The next step is to seek out and hire a lawyer who specializes in these types of cases. Initial consultations with a lawyer are usually free of charge. This session will help both parties determine if abuse occurred and if it’s actionable in a court of law. If the lawyer works on a contingency basis, then you won’t be charged unless you win your case.

The child may be asked to talk with a psychiatrist or psychologist. These sessions are valuable not only for helping them cope with what has happened to them. These mental health professionals will also appear in court to testify and help explain to the judge and jury the harm done to the child.

What Happens in Court

A lawyer will work in court to get a family compensation for any medical expenses, pain and suffering, and possibly any lost wages. They may also seek punitive damages, something that is more common in abuse cases as a way of punishing the offender.

The child will also have to be counseled that when they testify in court, their abuser will be present, but there will be other people between them. They will never have to come into direct contact with the abuser.

When a child approaches an adult to report that they’re uncomfortable around a certain person and say that they’re uncomfortable around that person, they should be taken seriously. Downplaying the child’s fears or concerns will only cause further damage to them. The best first step would be to have the child meet with a counselor who can help determine whether there really has been a case of abuse.