How to Throw the Most Epic Surprise Party Ever 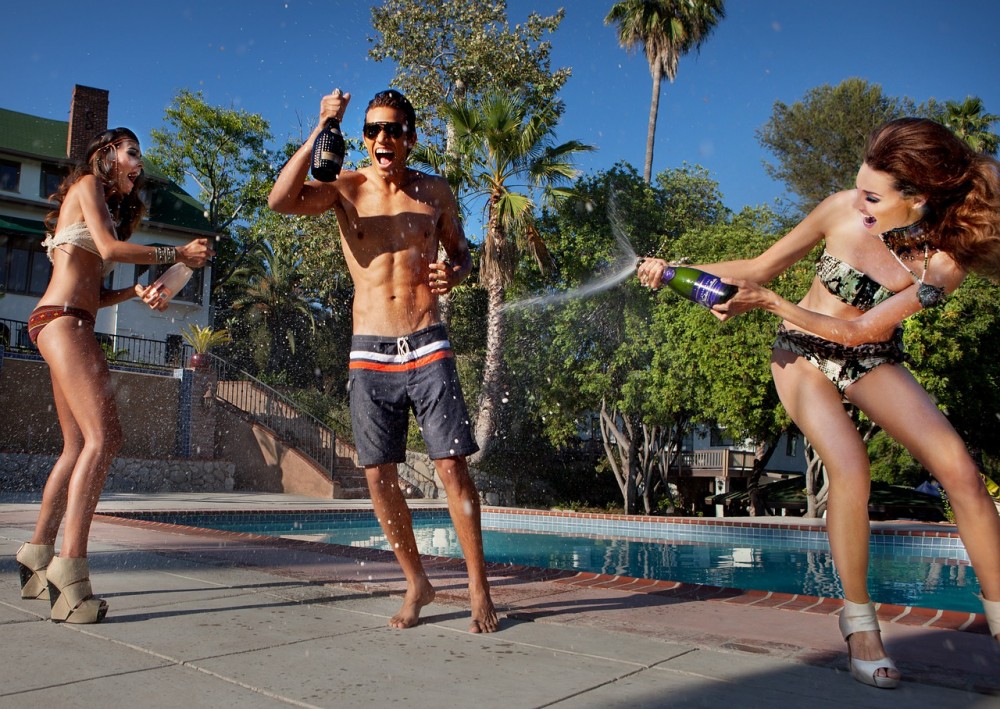 A while ago, a friend of mine told me that he’d never had an actual surprise birthday party in his life, and I, being the nice and nosy type of friend that I am, made it my purpose to make that happen, but also ensure there were plenty of photos to mark this special event. A professional photographer was slightly out of the budget, so instead I sought out a reputable company specialising in photo booth hire in Perth, which his family and friends were more than happy to chip in for.

As you can imagine, this friend of mine had told me that he’d never had a surprise party before because he knew I would try to pull it off, and he was expecting it, making an already complicated job almost impossible. So I had to use better tricks than the CIA to make my work as inconspicuous as possible. Let me tell you how it all went down: 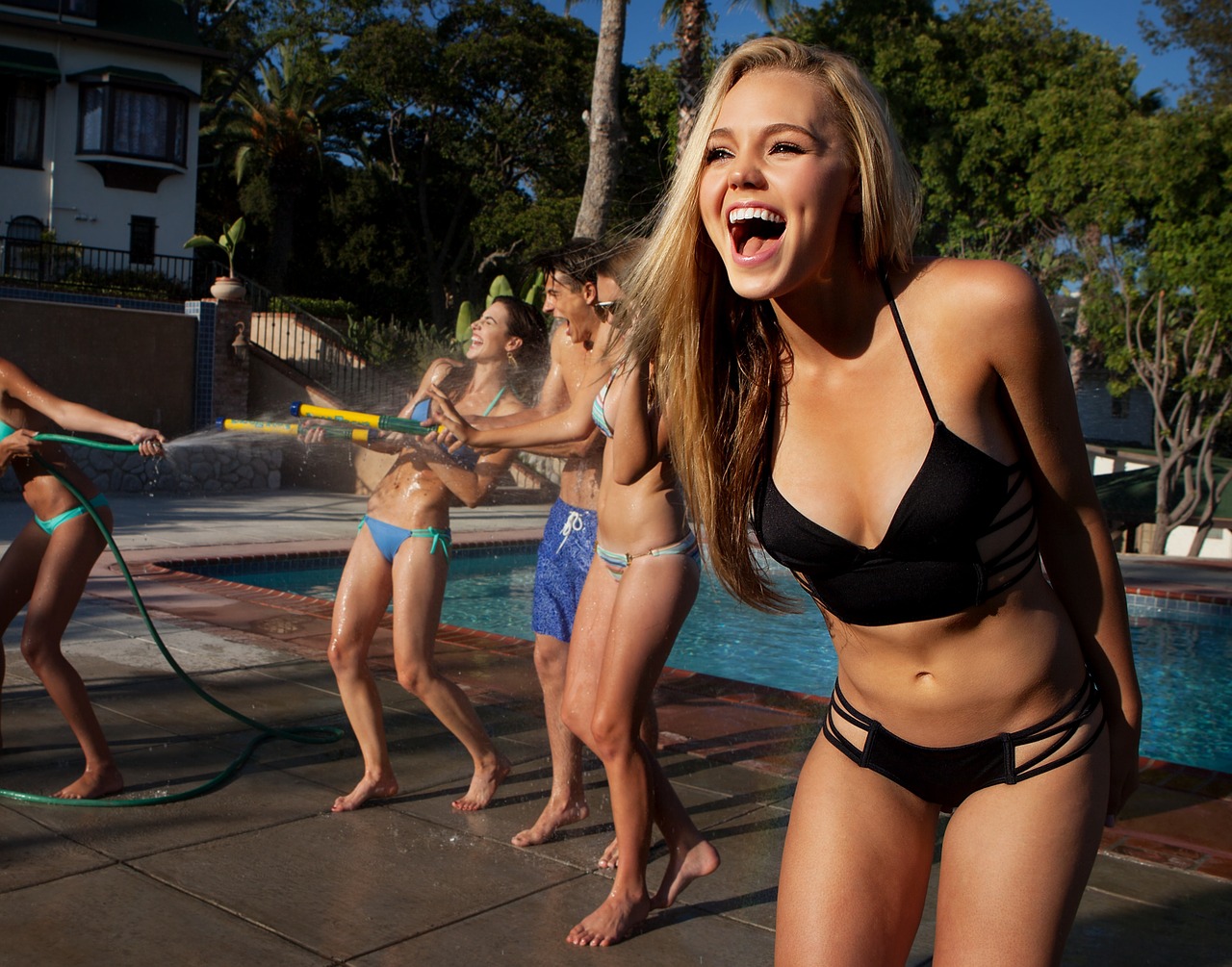 First, I didn’t use the old “I didn’t remember your birthday was coming” charade.  He knew I knew, and I suck at playing dumb, so I figured it would be better to play it cool and went along these lines: “Yes, I know your birthday is coming, and I know you want a surprise party, but I’m way too busy to plan one, let me know what you’ll be doing that day though.” That way I killed two birds in one shot, I made it seemed like I wasn’t up to anything, and got valuable information on what his plans for the day were in return.

Secondly, I made it my business to know if his family was planning anything, and if so, I wanted to know if they wanted to help me pull the surprise party off. In this case, his family had small plans, but they decided to join me in my big secret. You know how the saying goes: the more, the merrier. It was actually nice to have more eyes on the lookout for any plans he could make that day and more people willing to try to deceive him. So we made up this story about going to a club the night before his actual birthday, to celebrate, and that we were going to have dinner the next day, and he fell for it.

All of his friends had to be aware of the surprise as well; you can’t pull off a thing like this alone, for two reasons: 1) You can’t throw a party without guests. So all the people your friend invited to a party planned by him or herself must be there, and 2) Someone else might make plans for him, so you have to think ahead and make sure his closest friends know about my surprise party and are able and willing to help.

A good trick is to have a mutual friend promise to hang out with him the whole day, so the birthday boy is distracted and you know exactly where he is at all times.

Something I learned while doing this was that you can’t do this for someone you don’t care for and don’t know extremely well, because you won’t know who to invite or what he or she would want without constantly asking, and that would ruin the surprise. You have to know the details like what would that person choose to serve, or what drinks he or she likes. That’s the secret to throw an enjoyable party for that someone in particular, to cater to his or her tastes rather than your own preferences.

I´ll keep to my story. Late that evening, he thought he would pick me and another friend of ours up to go clubbing, when in reality all of his family and friends were already at my place waiting to surprise him, and he was totally clueless thanks to all of our maneuvers. I asked him to accompany me upstairs since I “accidently left my ID” on a drawer, and I had to fetch it, another convincing lie since “I’m such a dork.”

When we opened the door, the typical pitch black living room and everybody ready to yell surprise once we turned on the lights. No CIA agent could do better, and he was extremely pleased, but no more pleased than I was. It was a great party if you care to ask.

Not many people would have believed my ideas were a total success if I had not hired a photo booth to capture all of the priceless moments. All our incredible memories are now perfectly preserved.

If you have better tactics to keep a birthday bash secret, or want to give me the kudos, the comments section below works just fine!