Humor or Harassment: When Does a Sexual Joke Cross the Line? 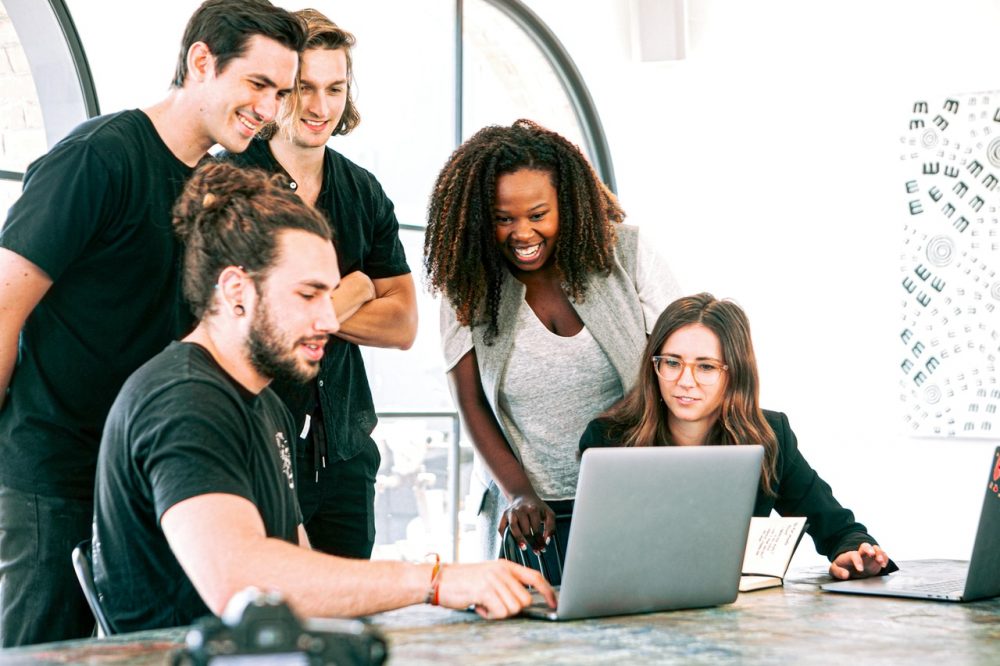 Most of us are blessed with some sense of humor and a level of tolerance but when it comes to sexual innuendo as the topic of a joke there are boundaries that have to be observed, especially in the workplace.

It can be a surprisingly short journey from making an inappropriate remark in jest to finding yourself in need of the services of a sex crime lawyer to defend your reputation and even your liberty.

It is well worth taking the time to appreciate the difference between humor and harassment:

Where is the line?

The ultimate question is where is the point where the tolerance level is exceeded and the question of sexual harassment rears its ugly head.

There are obvious examples of clear sexual harassment in the workplace such as making a direct proposition to another colleague where the intentions are abundantly clear.

However, it needs to be understood that the legal definition of sexual harassment is much more far-reaching and subtle than that, which means sexual innuendo or a joke that is based on a sexual premise can also be taken just as seriously.

If your comments or behavior manage to upset another person and cause them distress there could be a case to answer under the category of sexual harassment and the laws applicable to that type of infringement.

Not getting the joke

Workplace environments are meant to be places where you work together and try to create a pleasant atmosphere of familiarity and collaboration through a friendly attitude and approach.

That level of perceived informality can easily create a scenario where you might think it is acceptable to make a joke about something or someone at their expense. If that humor contains sexual innuendo or personal remarks about a person there is always the danger that it crosses the line of acceptability.

Sexually suggestive remarks or crude jokes that have a clear personal and sexual connotation about them could easily be interpreted as sexual harassment.

Even if the person these comments are related to seems to take the humor in good spirit there is always the potential to push things too far, even if you think the person shares the joke with you.

Not everyone is prepared to call out bad behavior, especially if it is coming from someone more senior to them in the workplace, but that shouldn’t be viewed as acceptance of your remarks or actions.

Any sexual joke that can be considered crude in nature can easily make someone feel very uncomfortable and harassed, and they might feel the only way to stop it would be to take action.

It is not just your language that you have to moderate, as showing someone pictures of a sexually suggestive nature, even if they are meant to be funny, can also be interpreted as harassment.

Any comments or actions that are sexually-orientated could easily be viewed as having crossed the line and you could end up in trouble as a result of what you say rather than what you do.