Injured on the Road: Can You Sue the Government for Faulty Roadways? 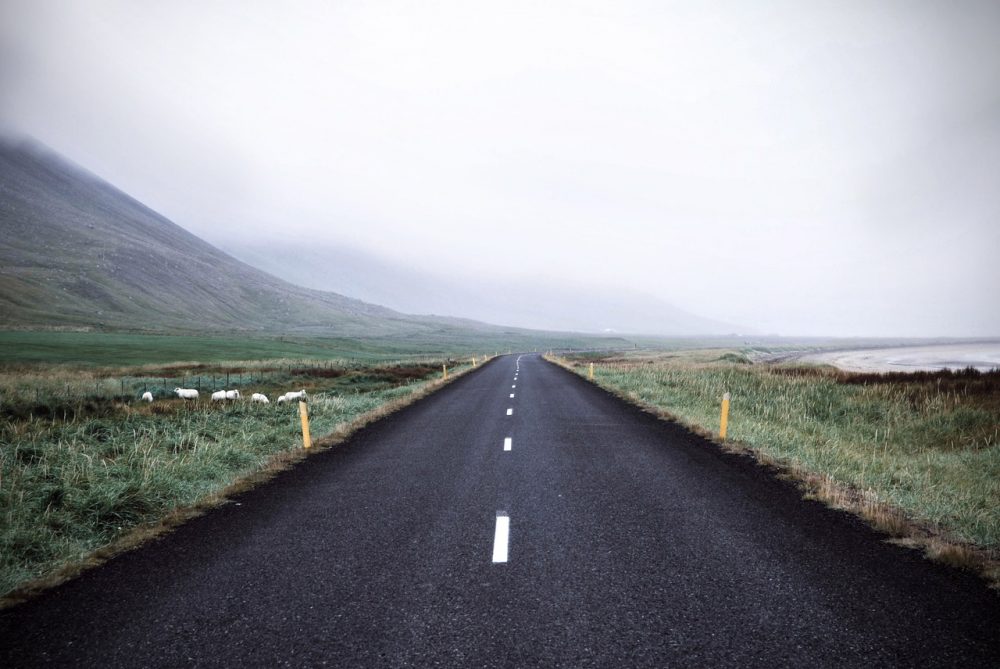 If you drive in certain parts of the United States, you can tell that the roads are in desperate need of maintenance. Unfortunately, faulty roadways can cause accidents and sometimes, those accidents can be debilitating or fatal. This begs the question of whether you can sue the government for faulty roadways, and whether passionate and tenacious car accident lawyers can help you collect on the damages.

Car accident attorneys must first determine if the road damage caused the accident. Otherwise, many government agencies are immune from lawsuits. 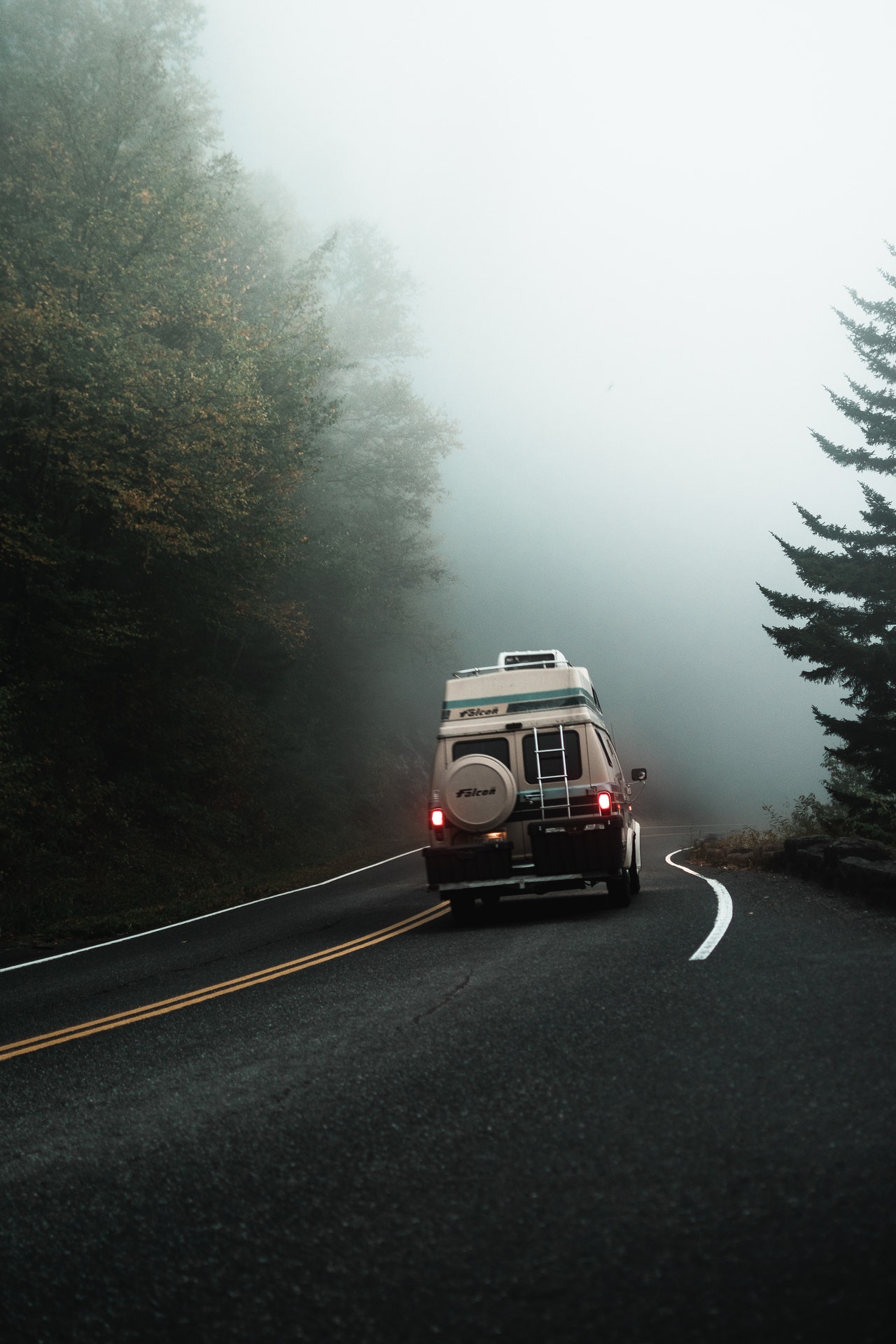 This means that the problem had to have existed for a reasonable amount of time, so the government agency knew it existed and did not take care of it. If a new pothole caused an accident, then the government is probably not at fault because it is new. But, if a pothole has existed for months and the government knew about it, then you might have a chance.

Could You Have Avoided the Accident

The other issue that protects the government is determining if you could have avoided the accident. Could you have taken another route? Did you miss a warning sign? If the problem has been there and you live in the area, the government could argue that you knew about the poor conditions and took that route anyway.

Government agencies have rules that protect them from lawsuits. In many cases, they also have very short statute of limitations for citizens to file claims against them. Therefore, if you think an accident was caused by poor road conditions, it is in your best interest to speak to an attorney who specializes in car accidents as soon as possible. Some government agencies have forms for citizens who have car-accident claims to make the process as easy as possible.

You might find that the government agency has a preset amount they give to drivers who have accidents or damages caused by road conditions. But, if that money is not enough to cover the damages, then an attorney can help you make a decision about whether to file a lawsuit in civil court or small claims court.

When you are looking to sue a government entity for an accident caused by poor road conditions, your lawyer should be able to determine what level of government is at fault.